EPA Gives Notice to Dozens of Scientific Advisory Board Members, Plans to Offer Buyout to 1,200 Employees 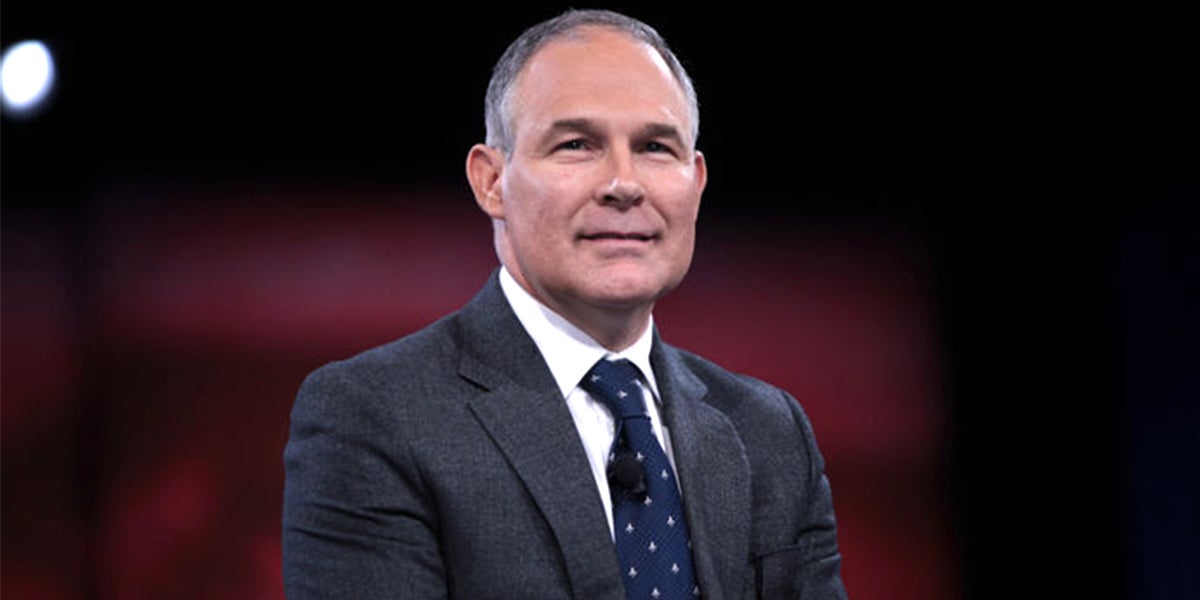 Dozens of scientists on the U.S. Environmental Protection Agency’s (EPA) Board of Scientific Counselors and board subcommittees have been informed that they will not be renewed for their roles advising the agency, the Washington Post reported.

The move, which would dismiss 38 of the 49 remaining subcommittee members, “effectively wipes out [the board] and leaves it free for a complete reappointment,” board executive committee chair Deborah Swackhamer told the Post.

Advisory board members aren’t the only ones facing the end of their time at EPA: the agency also announced Tuesday plans to buy out more than 1,200 employees this summer.

This signals a troubling attitude toward the EPA’s scientific work, according to Ken Kimmell, president of the Union of Concerned Scientists.

“By sacking dozens of scientific counselors, [EPA Administrator Scott] Pruitt is showing that he doesn’t value scientific input and the benefits it offers the public,” Kimmell said.

“The administrator has an important job to do—and this includes listening to the best independent science and to make decisions that protect our health, our safety and our environment. Instead, he’s delaying important public protections, denying the facts of climate change, and now, dismissing expert researchers who could help EPA do its best work. It’s appalling to see an administrator so directly attack the effectiveness of his own agency.”