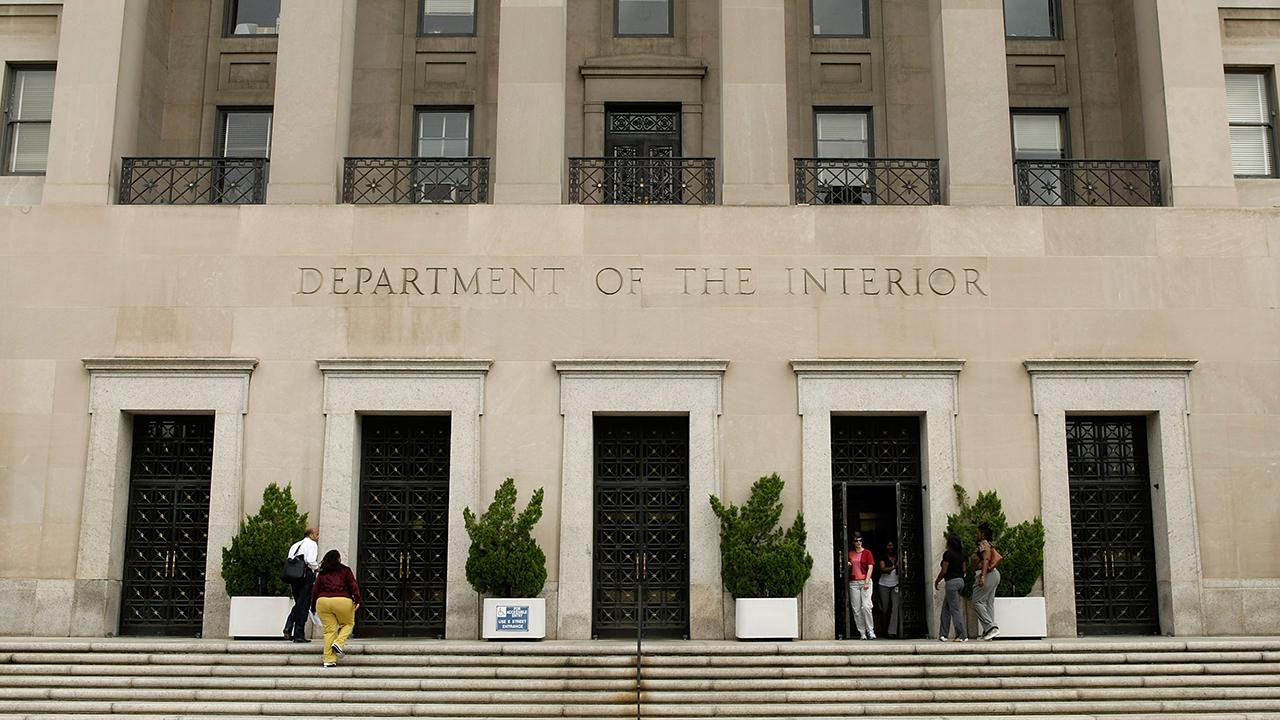 On Wednesday, the Department of the Interior (DOI) announced that it will be rescinding secretarial order 3369, which sidelined scientific research and its use in the agency’s decisions. Put in place by the previous administration, the secretarial order restricted decisionmakers at the DOI from using scientific studies that did not make all data publicly available.

This order potentially prevented the use of studies, for example, that included data on endangered or threatened species’ locations or data about individuals’ health, which cannot be made publicly available. With the order rescinded, scientists and decisionmakers can now once again bring the best available science to help inform decisions and continue to make progress on protecting endangered species, people’s health, and our country’s natural resources and cultural heritage.

The rescinded secretarial order is not the only notable victory we have seen from the DOI recently. The Biden administration has moved swiftly to restore consideration of climate change in its decisions, reverse assaults on our public lands, and taken actions to protect our nation’s wildlife. These decisions, unlike many made at the DOI over the past four years, have been informed by science—and President Biden’s pick to lead the DOI, Representative Deb Haaland of New Mexico, has promised in her confirmation hearing to continue to make decisions that are guided by science.

One of the parting gifts of the prior administration was a reinterpretation of a long-standing rule that protected migratory bird species. For decades, the Migratory Bird Treaty Act (MBTA) had protected migratory bird species, which are in decline in the US, by allowing the DOI to fine industries that failed to take proper precautions to protect migratory birds. For example, not placing proper netting over oil pits, which can result in the death of migratory birds. The rule, however, was reinterpreted by the prior administration such that industries could only be fined if bird deaths were “intentional” and not if they occurred incidentally due to a lack of precautions.

The prior administration, in its final days, also eliminated protections for the northern spotted owl, which is currently listed by the Fish and Wildlife Service (FWS) as a threatened species. More than 3 million acres of the owl’s habitat were removed from protection to pave way for timber harvesting. Susan Jane Brown, a staff attorney at the Western Environmental Law Center, stated that she had received “…several calls from wildlife biologists who are in tears who said, ‘Did you know this is happening? The bird won’t survive this.”

The Biden administration, following the best available science, has delayed the implementation of both rules.

In 2017, two national monuments, Bears Ears and Grand Staircase-Escalante of Utah, were reduced in size by some two million acres, the largest reduction of federal land protection in our nation’s history. Later, internal emails at the DOI would show that these actions were not a product of following the best available science, and were instead guided by a push to exploit oil and natural gas deposits within the boundaries of the protected land. In particular, the decision did not consider the archaeological importance of the protected lands or their cultural heritage. Sidelining these facets of this decision is likely what prompted a review of the reductions by the Biden administration.

Bringing Science Back Across the Administration

Beyond the Interior department, the Biden administration has taken quick steps to bring science back to the forefront of decisionmaking across the federal government. In January, President Biden signed a presidential memo to strengthen scientific integrity and evidence-based decisionmaking. The memo, among many other positive steps for science, has initiated a review process on scientific integrity policies that should be finalized toward the end of the year. Given the unprecedented number of times we documented political interference in science-based decision-making processes over the past four years, such a review, and the subsequent recommendations arising from it, are clearly warranted.

The Biden administration also has formed multiple scientific advisory groups to help make choices informed by the best available science to protect public health and our environment. This includes advisory groups on critical issues such as scientific integrity, COVID-19, and environmental justice. The administration also is moving quickly to appoint qualified leaders at science-based agencies and has asked the heads of agencies to expeditiously establish scientific integrity officials and chief science officers.

In addition to rescinding the secretarial order at DOI, the Biden administration has also rescinded several other anti-science actions taken over the past four years. Among the many anti-science executive orders reversed by President Biden are an order that directed agencies to arbitrarily cut their advisory committees by one-third and another that required agencies to cut two regulations for every new regulation they issued.

We will continue to watch, demand, and ensure that science guides the critical decisions being made by the Biden administration. Our health, our environment, and our safety depend on it.