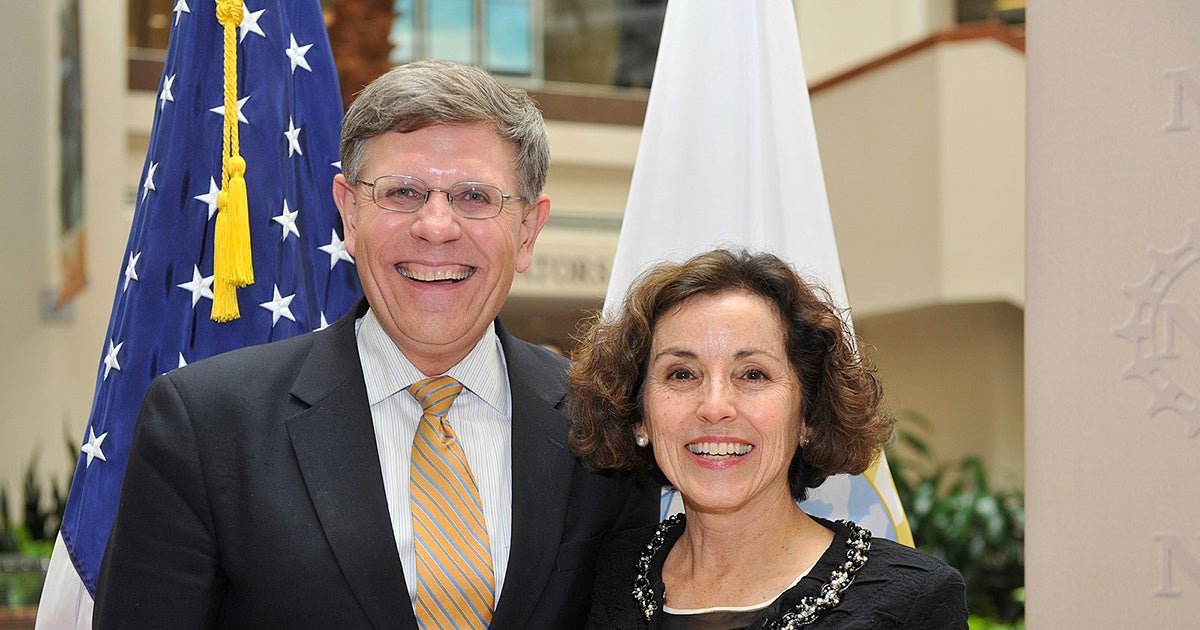 If the Senate confirms his nomination, fellow-scientists say Droegemeier could be a much-needed voice of reason on climate change and the importance of research funding in an administration hostile to both.

Droegemeier is an expert in extreme weather events and has worked to develop the use of supercomputers in atmospheric models as part of his research career. He would be the first non-physicist to hold the position, Nature reported.

Droegemeier has also worked in policy before, serving on the National Science Board, which oversees the National Science Foundation, under both Obama and former President George W. Bush. He has also served as the vice president for research at the University of Oklahoma in Norman since 2009.

If confirmed, he will officially be in charge of the Office of Science and Technology Policy (OSTP), where he will inherit a much-reduced staff. During the Obama years, the OSTP swelled to around 135 staffers, and was a key part of budget and policy decisions, particularly around climate, according to Science. When Trump took office, the number of staffers fell to around 35, but has climbed up to around 60 since.

Droegemeier’s career suggests he could be an important advocate for science.

In an opinion piece co-written for the Des Moines Register and reported by Nature, he urged the White House and Congress to continue to fund scientific research in the 2018 budget.

“Though the benefits of short-term savings in the yearly federal budgets may be appealing, they result in insidious, long-term consequences. Due to underfunding, we risk losing an entire generation of researchers,” he wrote.

Colleagues think he would also stand up for climate science specifically.

“He always has. I see no reason why he wouldn’t now,” Massachusetts Institute of Technology vice president for research Maria Zuber told Science.

Rosina Bierbaum, who is an environmental policy expert at the University of Michigan in Ann Arbor and worked with Droegemeier on climate change for the University Corporation for Atmospheric Research in Boulder, Colorado, agreed.

However, former OSTP assistant director Kei Koizumi cautioned that Droegemeier’s success isn’t entirely up to him.

“Kelvin will be a good science advisor, but so much of what makes an effective science advisor depends not on the person, but on the president and the White House,” Koizumi told Nature.

Under Trump, the OSTP has focused on technological development, from enabling cities and states to work with manufacturers to test drones to gathering the leaders of 34 major U.S. tech companies to discuss policy that would lead to better robots and artificial intelligence, The Washington Post reported.

As the OSTP’s leader, Droegemeier might also be tasked with developing more effective cybersecurity measures, including ones designed to stop Russia from spreading false information on social media, experts told The Washington Post.