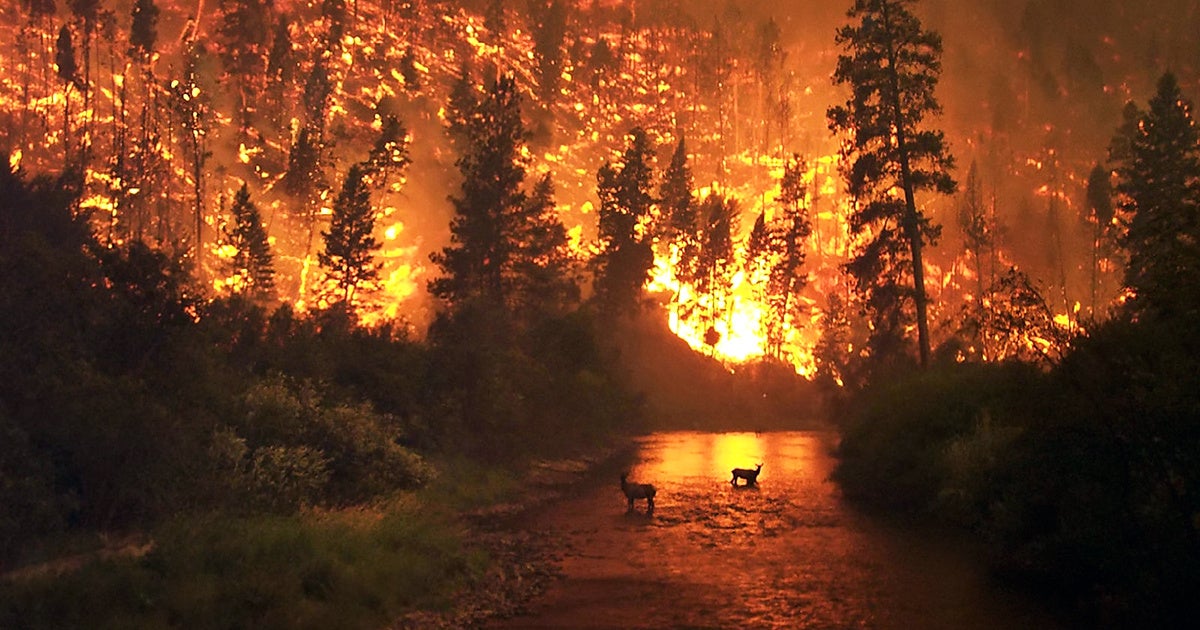 Halloween has arrived, and it’s time once again for goblins, gremlins and ghost stories.

An unrecognizable world is quickly creeping up on us as climate change progresses—and the anticipated impacts are enough to rattle anyone’s skeleton.

Here are five of the scariest aspects of climate change. Read on if you dare… 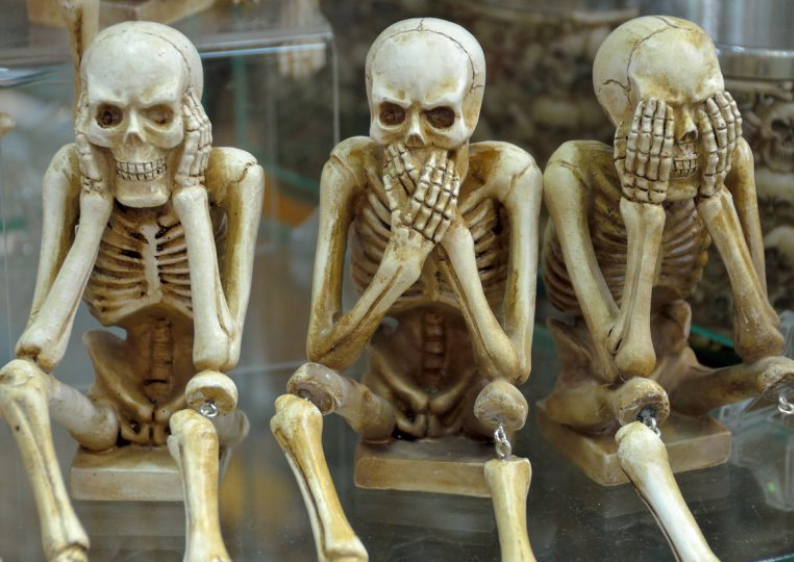 A changing climate paves the way for extreme weather events to live up to their name.

In 2017 alone we saw fatal events worldwide, including:

The fingerprints of climate change can be found on each of these events.

Drought conditions may also prompt wildfires to occur more frequently and within a longer fire season. The wildfire season in the western U.S. is already weeks longer than in previous years.

The 2017 hurricane season has already demonstrated the shocking consequences of intensified hurricanes and flooding, with Hurricanes Harvey, Irma and Maria killing more than 150 people and causing as much as $300 billion in damages in the U.S. alone.

2. Tipping Points Loom in Near Future

A particularly alarming facet of climate change is the threat of irreversible changes to climate conditions, called “tipping elements.”

These components of the climate system earn their title from a possession of critical thresholds, or “tipping points,” beyond which a tiny change can dramatically alter the state of the system.

Many tipping elements have been identified by scientists and some may have already passed their critical threshold. For example, a vicious cycle of sea ice melt has already been triggered, leading scientists to predict that Arctic summers will be ice-free before mid-century.

Imminent tipping points also exist for melting ice sheets, particularly those of Greenland and West Antarctica, where full ice sheet collapse could result in global sea level rise of up to 20 feet and 16 feet respectively.

Coral reefs too are rapidly approaching a grave tipping point. Essential relationships between algae and corals begin to break down as ocean waters rise in temperature and acidity. Without stabilizing these changes, the majority of global reef systems may collapse before global temperatures reach a two-degree Celsuis warming threshold.

Sea level rise is one of the most visible impacts of climate change, as increased coastal erosion physically erases continental borders.

As the climate warms, ocean waters expand and ice sheets and glaciers melt. Both factors contribute to a rising sea level at an accelerating rate. Communities in Alaska and several Pacific Islands are already fleeing rising seas—relocating as their villages are engulfed and eroded.

As water levels continue to rise, more coastal communities will feel the consequences. Many major cities are located on coastlines, with almost 40 percent of U.S. citizens living in coastal cities.

Protecting people from this creeping threat will be difficult and costly—as we’ve already seen in the aftermath of coastal storms such as Superstorm Sandy.

A globally averaged two-degree Celsius (or 3.6 degrees Fahrenheit) of warming over preindustrial levels is the most widely suggested threshold we need to stay “well” below.

The threshold was first proposed by William Nordhaus in the 1970’s, in part because of its historical significance—the human species has never lived during a time in which global temperatures were equivalent to two-degrees Celsius above preindustrial levels.

The unprecedented nature of this benchmark provided a foundation for alarm that carried the two-degrees Celsius value into political and scientific discussions for decades.

In a changing climate, unprecedented events will become the norm.

In some cases, they already have.

As infectious diseases spread to previously untouched regions and an Arctic ozone hole threatens to open, people are beginning to catch the first glimpses of the new world we are creating—one that is in many ways more hostile and dangerous than the one we leave behind.

5. Many American Politicians Deny the Problem

Perhaps the only thing more terrifying than the impacts of climate change is the overwhelming denial of their existence by some political leaders in the U.S.

The Paris agreement served as a major step forward in promoting climate change mitigation policy on an international scale, with almost every nation agreeing to tackle this looming threat.

Then in June, President Trump announced his intent to withdraw from the agreement. That means the U.S. will be one of only two countries—out of almost 200—failing to participate in the accords.

The same efforts towards dismantling U.S. climate progress can be seen in recent national policy. U.S. Environmental Protection Agency Administrator Scott Pruitt (who recently claimed that carbon dioxide is not a major contributor to global warming) is perhaps the most visible of an exhausting list of leaders within the current administration who deny climate science. The administration is trying to undermine or reverse policies addressing climate change, including the Clean Power Plan and information about climate change is vanishing from official agency websites.

The rest of the globe is striving to implement meaningful climate policy, including China’s unparalleled growth in renewable energy support. Soon the U.S. will be left in the dust in the race for a greener world.

Be afraid. Be very afraid. Then do something about it.

We can’t protect you from the monsters hiding under your bed. But combating the ominous impacts of climate change is a much more hopeful endeavor.

For more information on how you can help, click here.