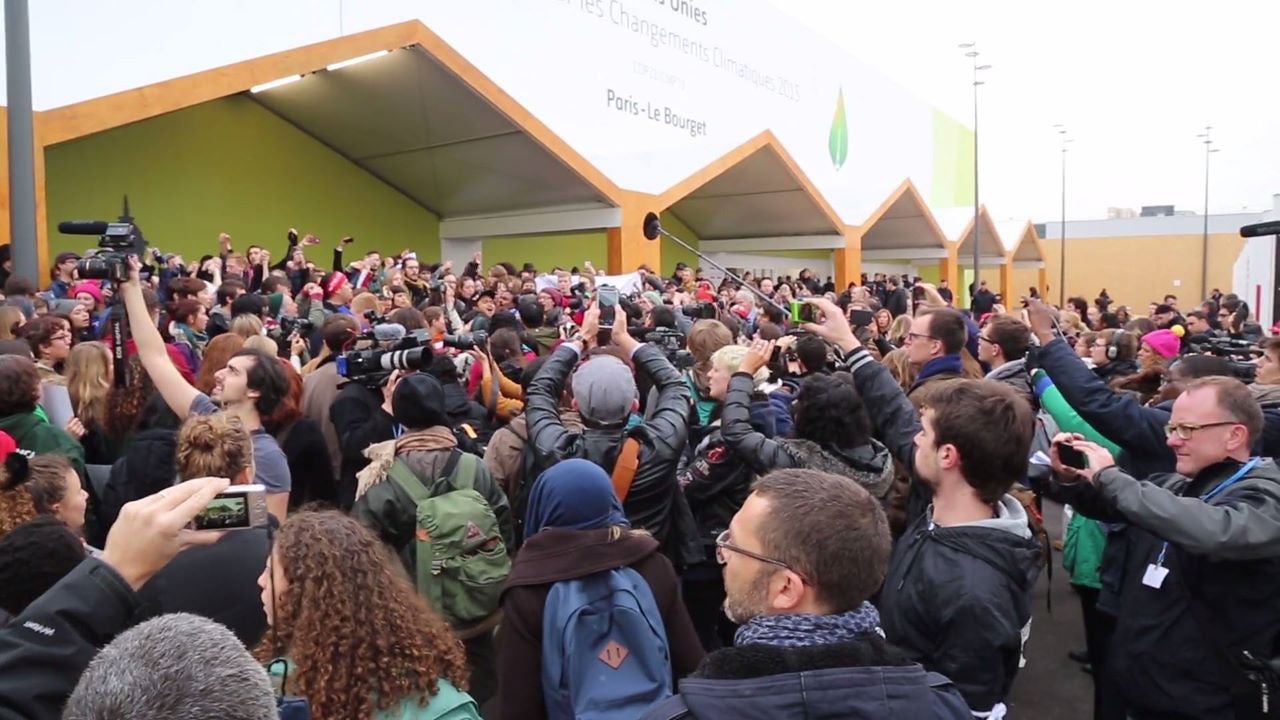 The recent documentary, Sea of Life, exposes key threats to the oceans, and calls for action.

Although they cover less than 1 percent of the sea floor coral reefs support up to 30 percent of all species in the ocean at some stage in their life cycles. Often referred to as the rainforests of the ocean, coral reefs are one of the most biologically diverse ecosystems on the planet. They’re also an indicator for the future of the oceans and all life on Earth.

To date, we’ve lost more than 50 percent of the world’s coral reefs. The main threats to corals are bleaching (caused by ocean warming) and ocean acidification. Most of the carbon dioxide we release into the atmosphere doesn’t stay in the atmosphere, it gets absorbed by the oceans, making the oceans more acidic. And in a more acidic environment any animal that builds a shell or a skeleton can’t form. This means by 2070 coral reefs will literally start dissolving. But they will likely die out much earlier than that, due to ocean warming. Scientists are now predicting that less than 10 percent of the world’s coral reefs will survive past 2050, as bleaching events become more frequent. Mass bleaching has already claimed large chunks of the Great Barrier Reef. 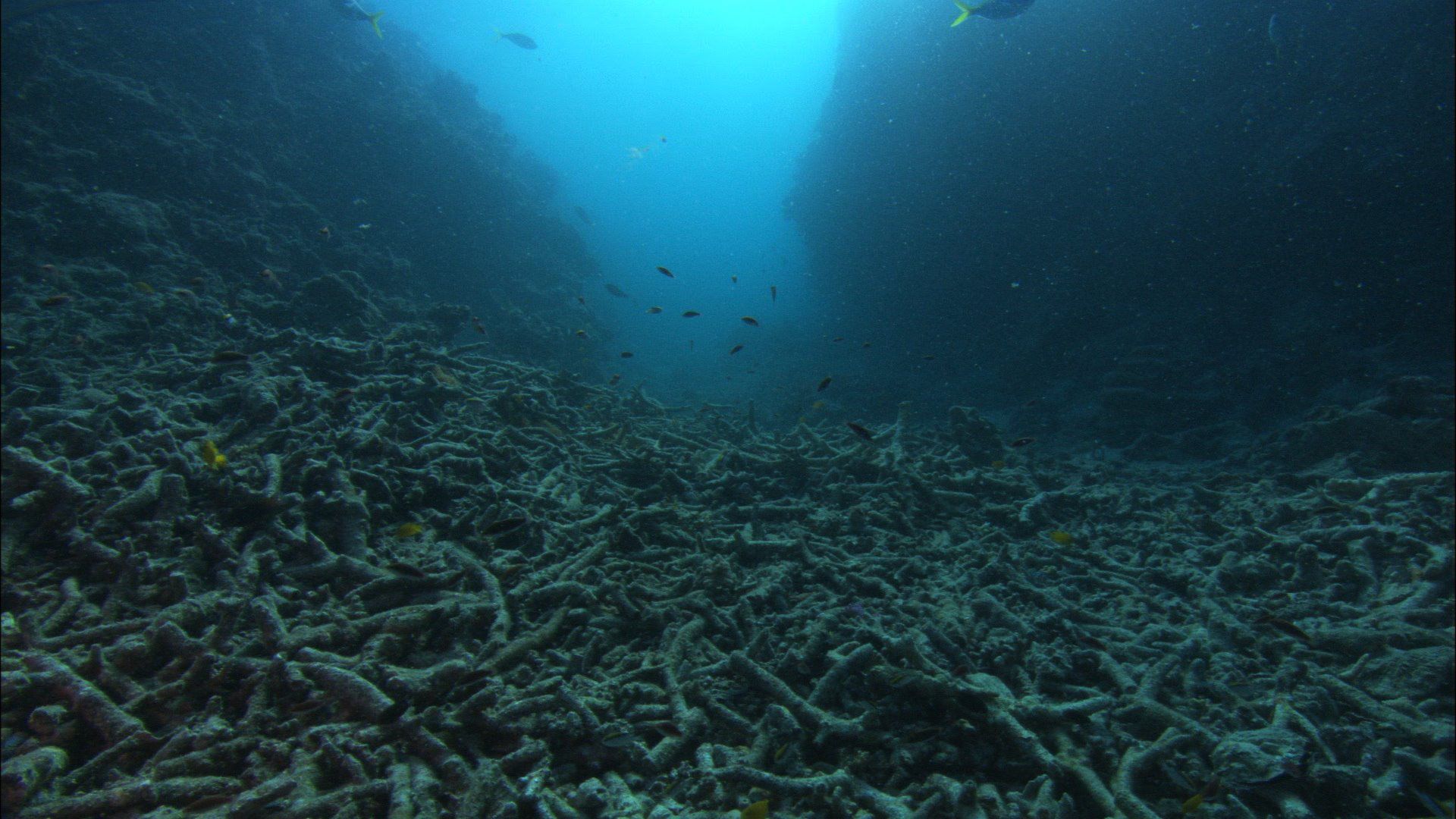 When coral reefs go down they signal the start of a mass extinction in the oceans, and that is something that will affect all of us.

Tiny organisms in the ocean called phytoplankton are responsible for creating most of the oxygen in the air that we breathe. Two out of every three breaths we take come from plankton. Photosynthesizing on a massive scale, plankton are the reason the oceans are considered the blue lungs of the planet. Forty percent of the world’s plankton populations are already gone. “We may be losing up to 1% a year because of ocean acidification … It’s like—why would do anything to disrupt the oxygen supply for the planet,” asks Louie Psihoyos in Sea of Life. 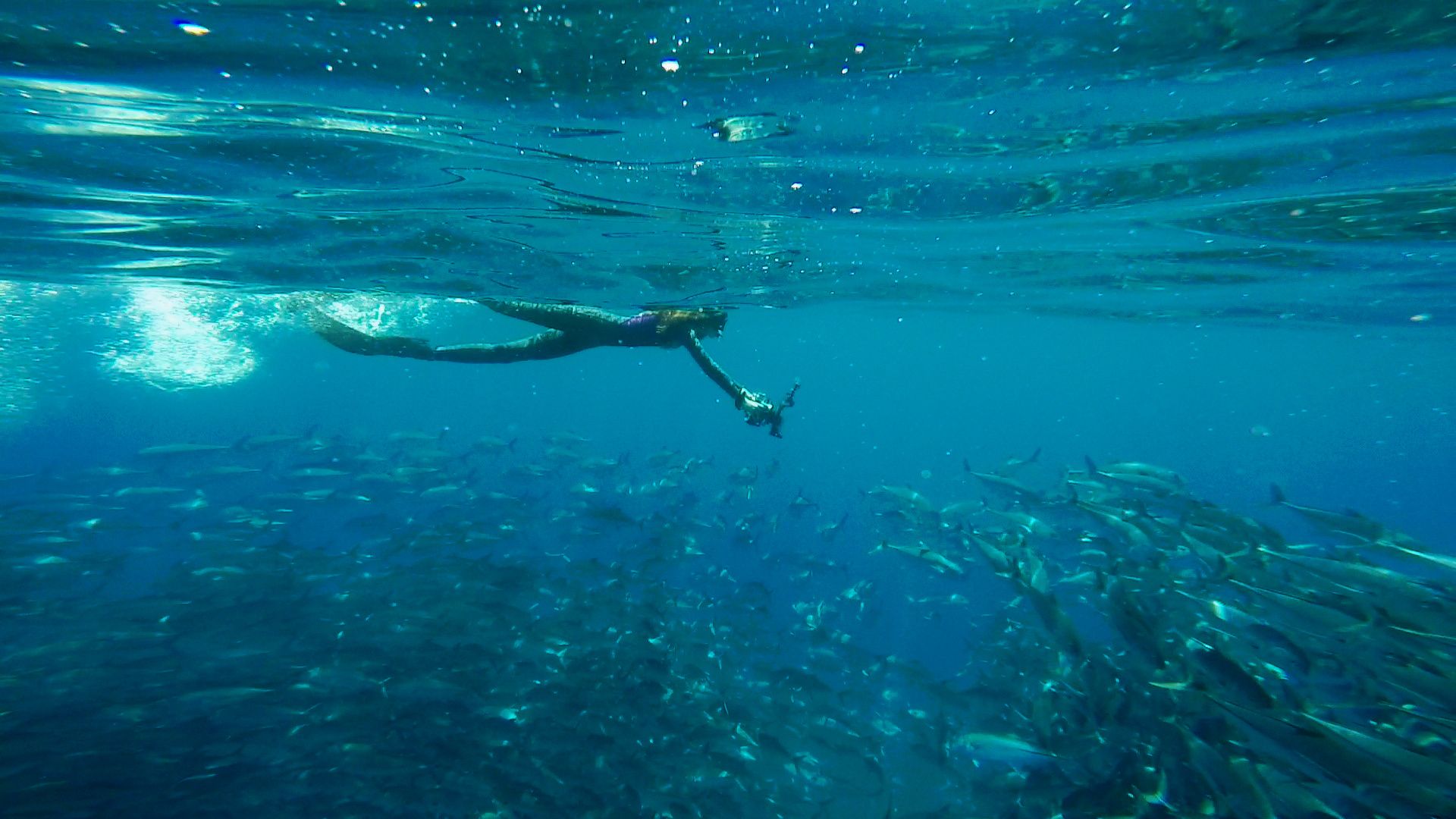 The filmmakers for Sea of Life visited a marine protected area in Mexico called Cabo Pulmo. The area had once been heavily overfished, to the point where there was almost nothing left. Clearly this couldn’t continue, so the citizens decided to create a marine reserve, giving the ocean a break and allowing life to recover. Within the next 10 years they saw a 450 percent increase in biomass in the ocean. The fish came back, and now the waters off Cabo Pulmo are a thriving natural community.

Given the chance, nature will come back. Today, we know that 90 percent of the fish are gone and that 75 percent of the forests have been wiped out. If we let this life come back, we could sequester an enormous amount of carbon, creating a world where all species can thrive. 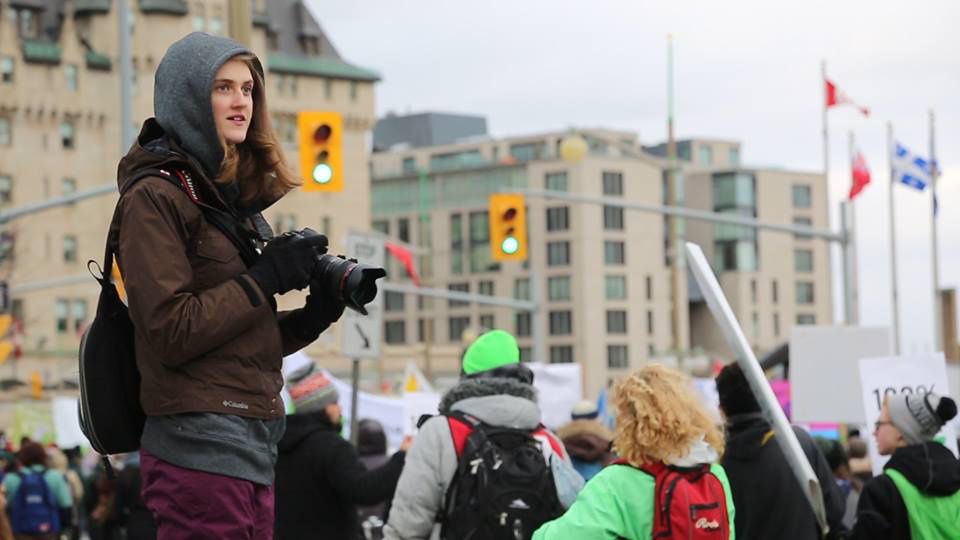 Sea of Life follows the environmental movement through large rallies in New York and at COP21 in Paris, where instead of celebrating the Paris agreement, long-time environmental activist Emily Hunter asserts that the agreement isn’t enough. “We’ve done over 20 years of campaigning, more than 20 years of negotiations, and if this is the deal that we finally get then we’ve failed.”

The entire environmental movement could be considered a failure. Despite years of campaigning, almost every environmental problem has gotten worse, not better. As Rob Stewart explains in Sea of Life, “Our greatest ambitions on climate change would buy us 1% more time on a hugely degraded planet where we’re still fighting each other over what remains. We need to imagine a world that’s beautiful enough for us to fight for.”

Sea of Life asks audiences to imagine a world worth fighting for. What could this world look like if we got things right? What if we made this planet beautiful for us and all species?

The film features inspiring young activists who are making a difference, including Felix Finkbeiner, whose organization has planted 14 billion trees, and Madison Stewart who makes films to change people’s perspective about sharks. The 21-year-old filmmaker behind Sea of Life began working on the movie when she was 16. She believes young people have an opportunity to become heroes for the planet, living lives that are full of meaning and adventure and having an amazing time doing it. 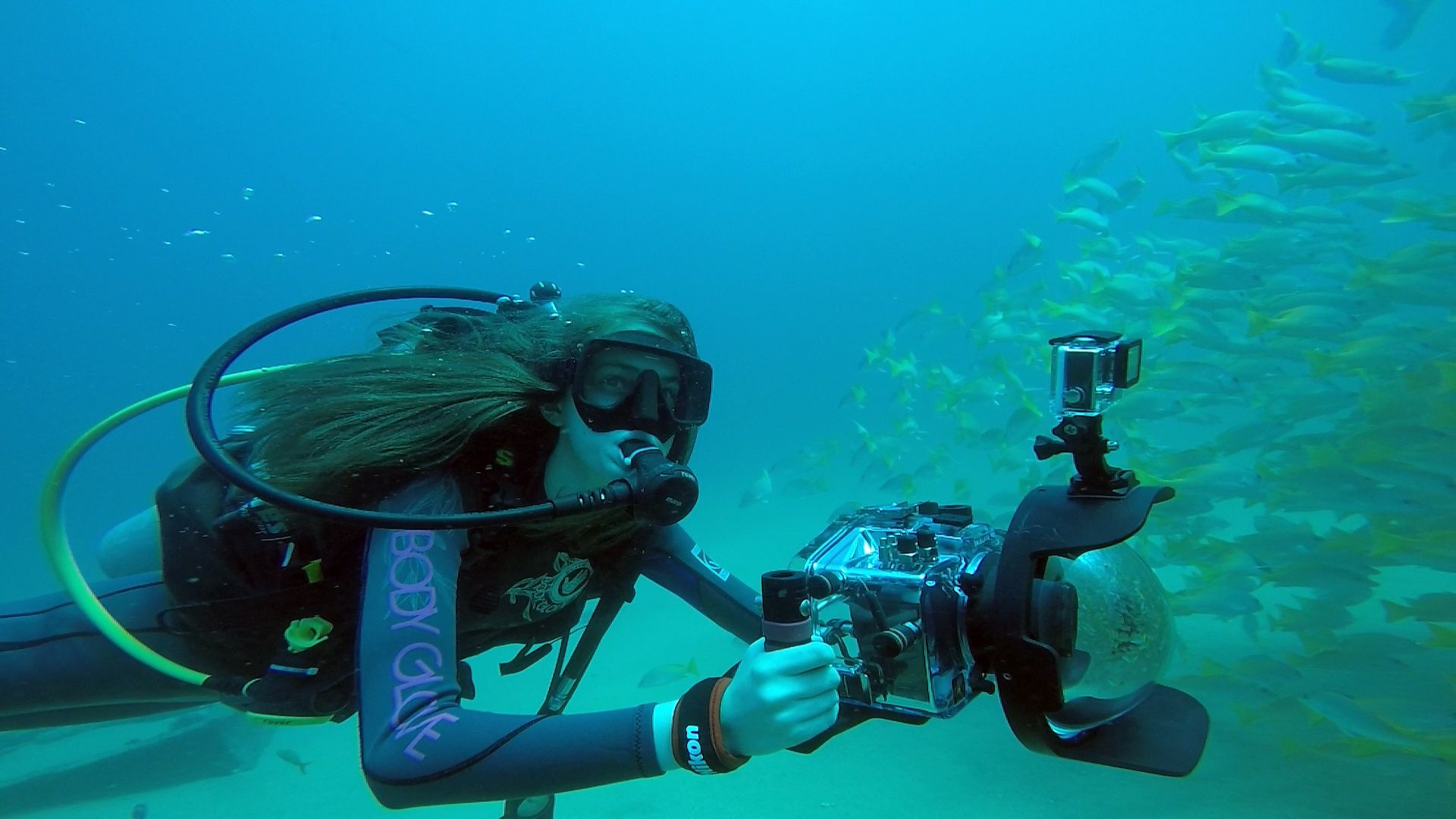 Julia Barnes is motivated by the scale of the problem. The worse things get, the greater the imperative to take action. And now, with all of life on Earth at stake, she believes action is no longer an option.