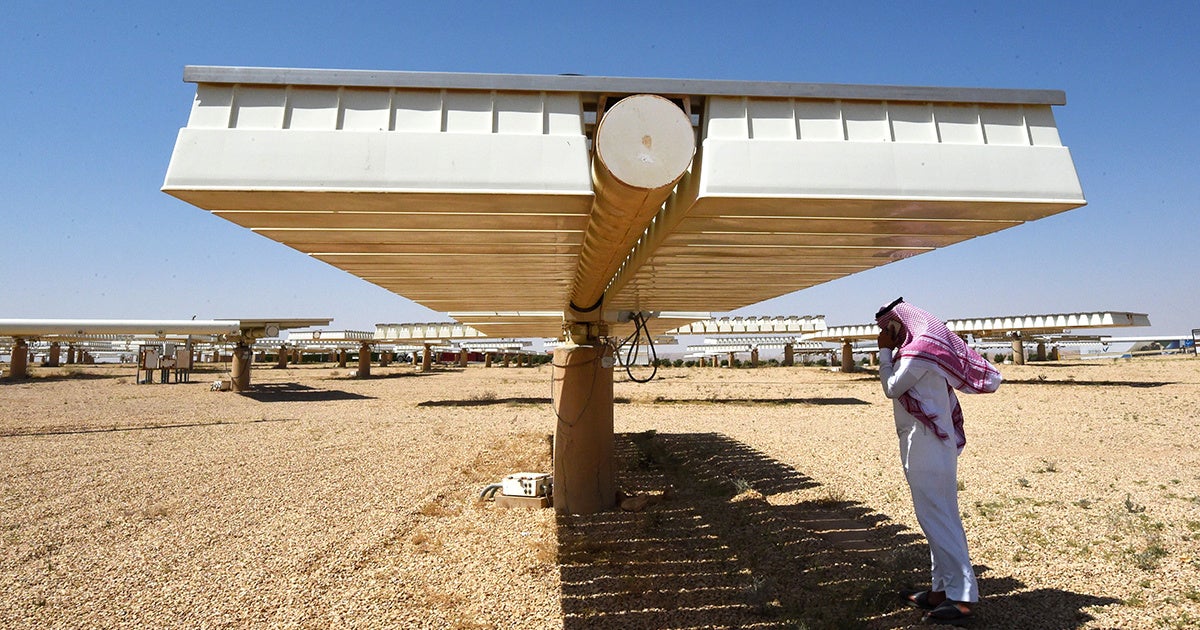 Saudi energy officials familiar with the project told the journal that the $200 billion installation was on hold. One official said that no land had been chosen for the project, and officials were unsure how its development would be structured or if it would receive government subsidies.

“Everyone is just hoping this whole idea would just die,” the official told The Wall Street Journal.

Saudi Arabia currently generates most of its energy from fossil fuels and does not yet generate any power from solar energy, despite its sunny climate and large deserts, but Crown Prince Mohammed bin Salman has initiated plans to diversify its energy portfolio, Deutsche Welle explained.

The announcement in March of the solar project, which would have ultimately generated 200 gigawatts of energy, more than three times what Saudi Arabia uses each day, was a splashy way to introduce that transition. It was to continue a partnership between Saudi Arabia and Japanese tech multinational SoftBank. The two had already teamed up for a $100 billion Vision Fund to finance new and innovative technologies and companies, including renewable energy in the desert country.

“It is easy to sway or grab one’s attention” a senior Saudi government adviser told The Wall Street Journal of the solar project. “But difficult to do any execution.”

The hold-up of the ambitious solar farm does not mean that Saudi Arabia has turned its back on renewable energy. Instead, advisers and officials told The Wall Street Journal that the country is working on a more practical strategy that will be announced in late October.

The Saudi Public Investment Fund said in a statement Monday that the country was still developing “large-scale multi-billion-dollar” solar projects with SoftBank and other organizations. “These plans to develop a leading champion for the industry remain on track and in-line with the timeline that would be anticipated for projects of this scale and ambition,” the statement continued.

SoftBank declined to comment on the Wall Street Journal story.

PV Magazine pointed out that the stalling of the project was not entirely unexpected.

“Saudi Arabia has a long history of announcing big numbers on a long timeframe, and these are usually subject to substantial revision,” head of solar at Bloomberg NEF Jenny Chase told PV Magazine when the project was first announced.

The first leg of the project was supposed to be funded with $1 billion from the Vision Fund and generate 7.2 gigawatts of energy within two years. The Vision Fund has not made public whether it has put any money towards the project so far, The Wall Street Journal reported.