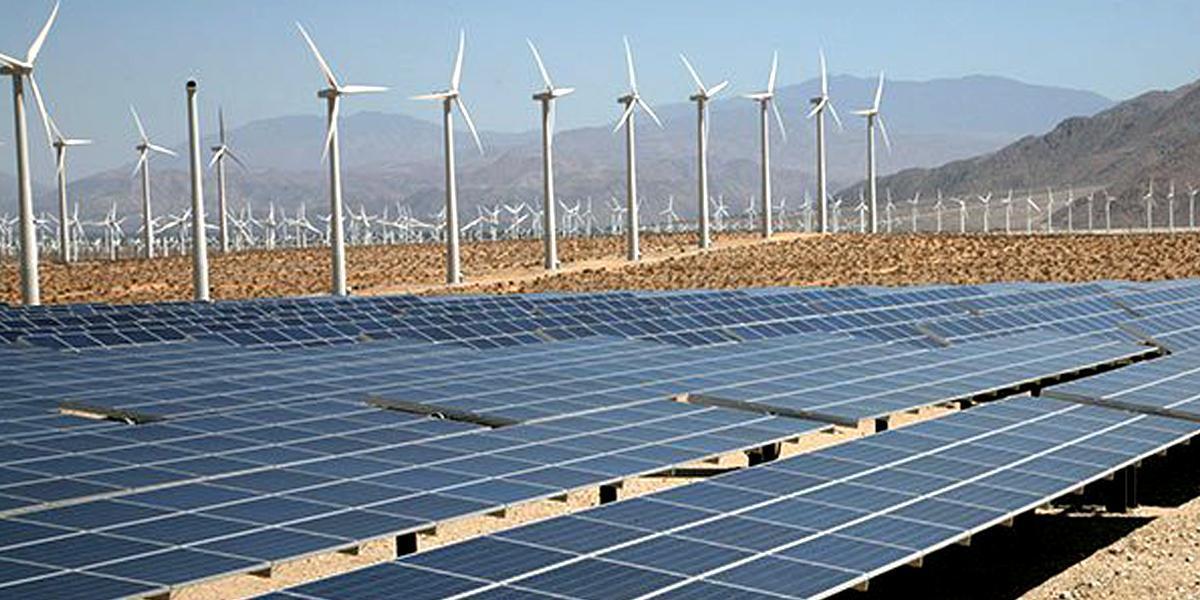 The kingdom is pledging between $30-$50 billion to develop 30 solar and wind projects over the next 10 years to boost electricity generation and curb oil consumption.

Saudi Arabia wants 10 percent of its electricity to come from renewables in the next six years, energy minister Khalid Al-Falih said Monday at a conference in Riyadh.

He said that the new projects will help the country reach a goal of about 10 gigawatts of renewable energy by 2023. The plan also includes an unspecified amount of electricity generated from nuclear plants.

“The country is currently seeking bids to build 700 megawatts of wind and solar power capacity in a first round of tenders. It plans a second tender round for rights to build 400 megawatts more of wind power and an additional 620 megawatts of solar plants, Turki Al Shehri, head of the ministry’s renewable energy project development office, told reporters. Saudi Arabia will tender for the wind project in the fourth quarter at a project planned for the northern area of Domat al-Jandal, Al-Falih said.”

The “Saudi Vision 2030” plan seeks to reduce the kingdom’s reliance on oil. Renewable energy projects are a major component of this plan.