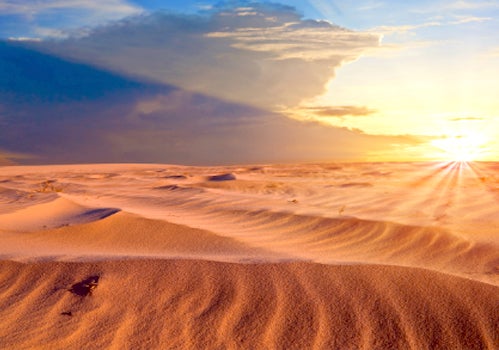 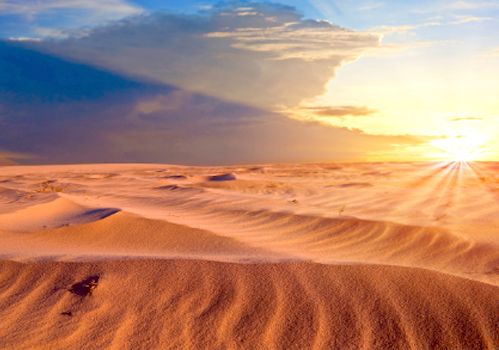 Saudi Arabia, the world’s largest oil producer, announced plans to launch an ambitious solar energy program capable of generating 41,000 megawatts of power over the next two decades to support one-third of electricity production by 2032.

The solar energy produced is expected to create upwards of 2 million new jobs and offset about 44 million tons of carbon dioxide, or the equivalent of 10 million less cars on the road.

Guiding the effort is the King Adbdullah City for Atomic and Renewable Energy (KA-CARE). In a report from Bloomberg Businessweek on the recent announcement, Maher al- Odan, a consultant with KA-CARE, explained the country’s strategy, “We are not only looking for building solar plants. We want to run a sustainable solar energy sector that will become a driver for the domestic energy for years to come.”

Does the move portend a foreseeable end to Saudi Arabia’s colossal crude oil production? Probably not. But it does signal a move to capitalize on an even more abundant natural resource—the sun. And this move will definitively put Saudi Arabia in the driver’s seat as the world leader in renewable energy production and exports.

Will the U.S. take a cue from Saudi Arabia and reconsider its stance toward a renewable energy future? One thing is for certain, the rest of the world isn’t waiting for the U.S. to take the lead.