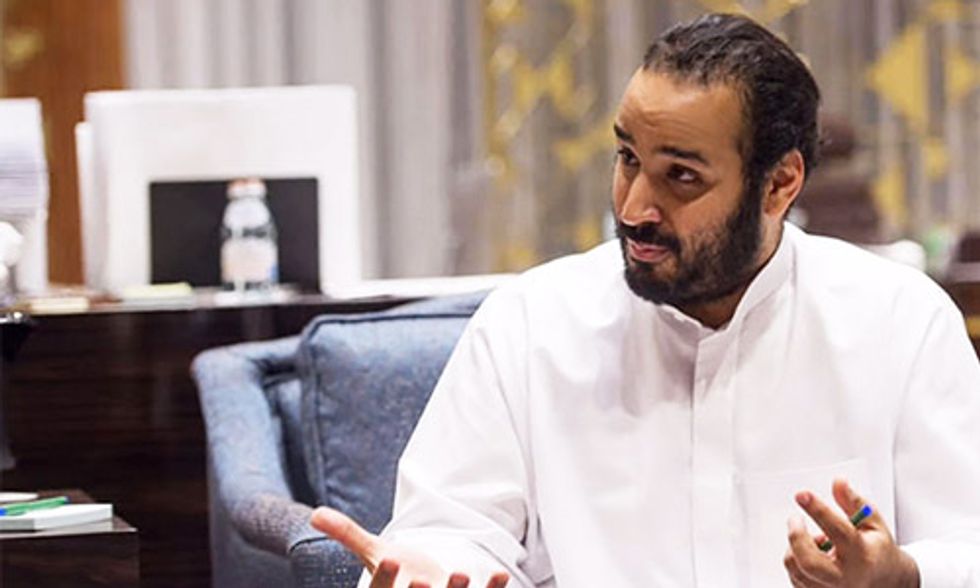 Saudi Arabia is planning for the end of a global economy based on oil by developing the world’s largest sovereign wealth fund, Deputy Crown Prince Mohammed bin Salman said in an interview.

“Within 20 years, we will be an economy or state that doesn’t depend mainly on oil,” the prince said. The fund would be worth an estimated $2 trillion.