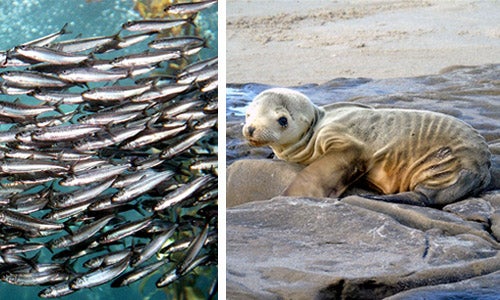 Regulators from the U.S. Pacific Fishery Management Council have banned sardine fishing off California, Oregon and Washington to allow the struggling species to recover. 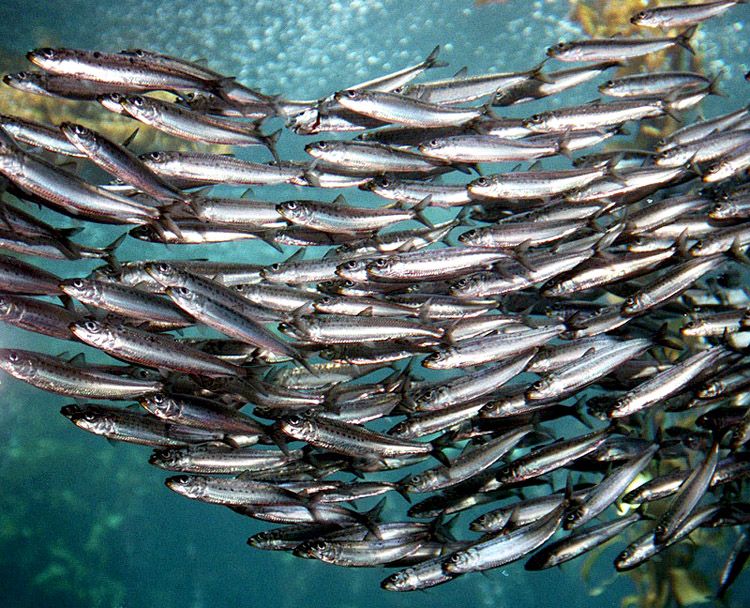 Sardine stocks are at historic lows and might get worse.

This is the second year in a row that the West coast fishing regulatory body was forced to take this action. Ominously, as The Oregonion pointed out, the council might have to continue the ban for years to come since there are less than 65,000 metric tons of adult sardines in the ocean this year, according to federal estimates. Under West coast fishery rules, sardine fishing must cease when adult stocks dip below 150,000 metric tons.

The council writes that sardines were once “the most abundant fish species in the California current” which runs from Oregon to Baja California. Reuters, however, reported that Pacific sardine numbers have plummeted 90 percent since 2007.

Sardine stocks are at historic lows and might get worse, according to The Maritime Exclusive, “The sardine fishery closure is the second in as many years; it was closed mid-season last year due to low stocks, but it has since fallen further, and is expected to be down by 30 percent over last year by summer.”

The council is also considering the full closure of coho and chinook salmon fisheries off Washington state’s coast for the first since 1994.

There could be a number of culprits behind the region’s shrinking sardine numbers, including climate change, natural population ebbs and flows or overfishing. The mysterious “blob” of warm water that’s 4°C warmer than the surrounding Pacific is also suspect.

Geoff Shester, a campaign director for Oceana, blames overfishing. “It’s a broken system when you allow the fishing fleet to allot 40 percent of their catch to sardines and label it as ‘bycatch’ even when the fishery is closed,” he told The Maritime Exclusive. “It’s perfectly legal under the current system.”

The little sardine has a big role in the oceanic food chain. The disappearance of the high-fat, high-calorie fish species—namely sardines and anchovies—has been pegged as the reason why so many starving sea lions have been stranded along Southern California’s coast in recent years. Instead, sea lions have had to settle for less nourishing food sources, such as rockfish and market squid. 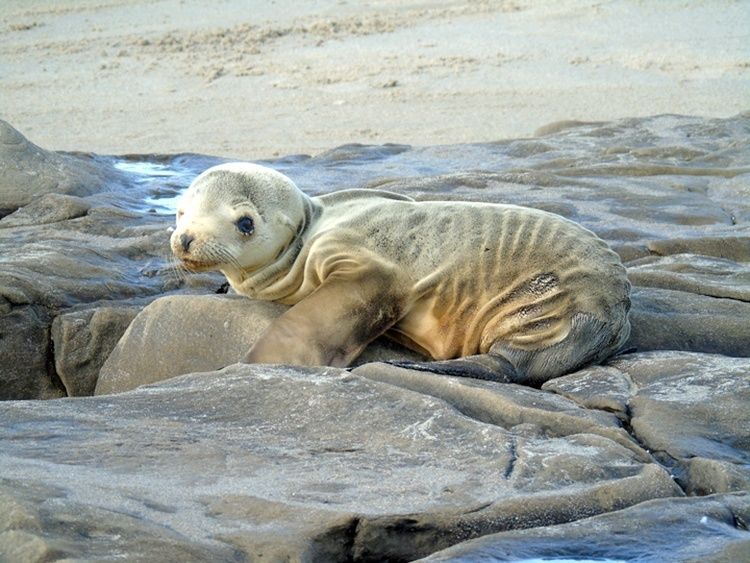 Last year, more than 3,000 sea lions were found stranded on Southern California beaches, a number higher than the previous five years combined. As of last week, there have been at least 375 sea lion strandings in 2016. Photo credit: NOAA Fisheries West Coast/Flickr

As EcoWatch reported, the number of U.S. domestic fishing stocks listed as overfished or threatened by overfishing declined to the fewest number since 1997, according to the 2014 Status of U.S. Fisheries report to Congress from the National Oceanic and Atmospheric Administration (NOAA).

“The progress that has been made toward eliminating overfishing in U.S. waters is encouraging and a testament to the effectiveness of our federal fisheries policy, the Magnuson-Stevens Act,” said Greenpeace oceans campaign director John Hocevar. “However, we still have a long way to go before we can rest on our laurels. Too little attention has been paid to protecting the habitat that sustains fish and other types of marine life, and too much industrial fishing relies on methods that are overly destructive. Bycatch remains a serious problem for many fisheries, sometimes with major implications for whales, sea turtles, and other protected species.”

Hocevar cited some specific areas where improvement was needed, such as holding U.S. fisheries that operate outside federal waters, which includes most U.S. tuna fishing operations, to higher standards to reduce bycatch and let tuna populations rebuild. He also said that traceability needs to be improved, and fraud and mislabeling reduced, to increase public awareness about how seafood was caught. He seconded Sobeck’s reference to the need to address the danger of climate change-driven changes to the oceans’ ecosystems.

“As we are seeing with the collapse of the sardine population off the California coast, intentionally reducing fish populations by 60 percent or more can make them much more vulnerable to the impacts of climate change,” said Hocevar. “We need to factor in the uncertainty associated with climate change, and use a more precautionary approach to setting catch levels and managing for healthy ecosystems.”