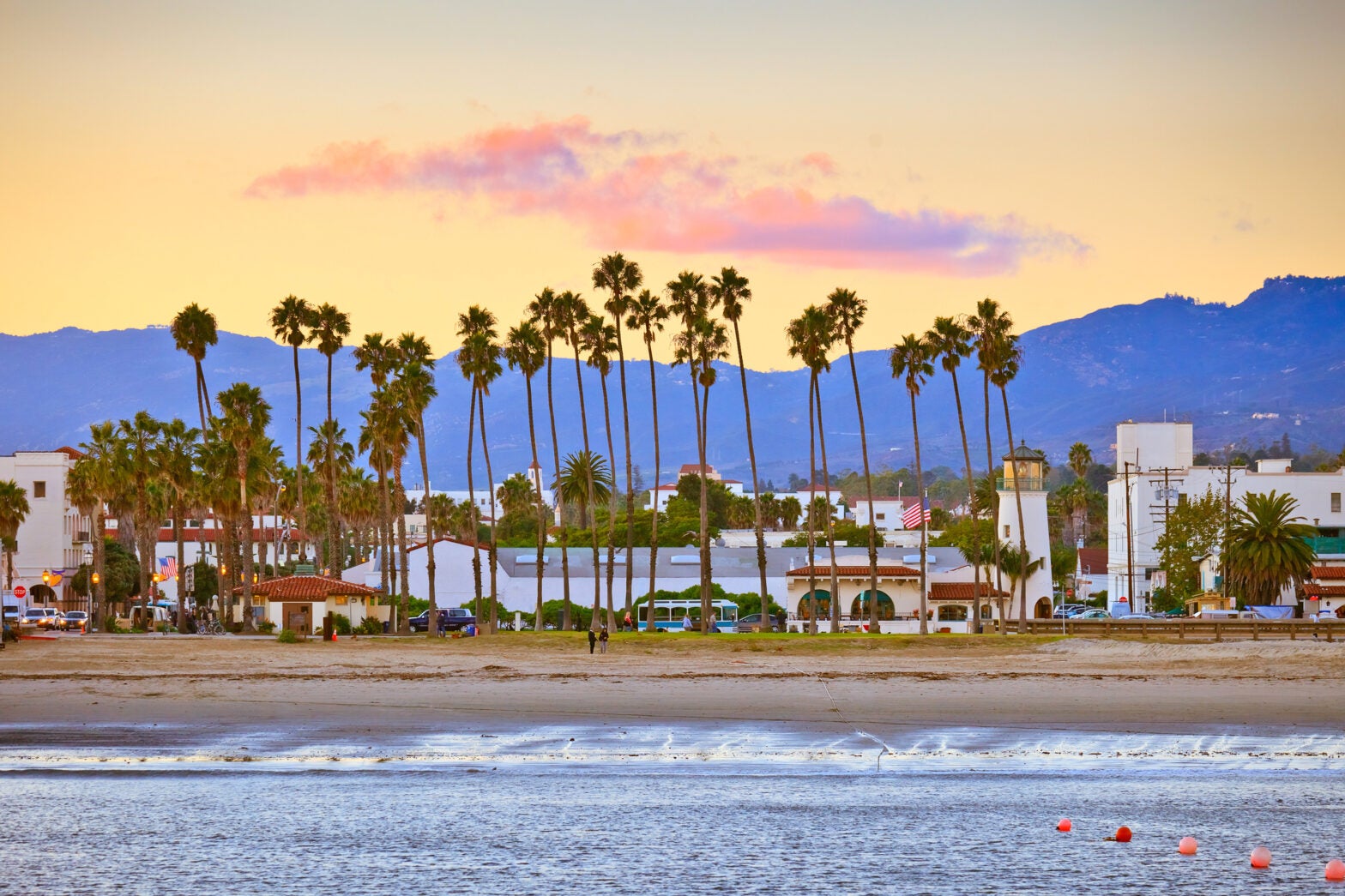 The Santa Barbara City Council approved a resolution Tuesday opposing new drilling off the California coast and fracking in existing offshore oil and gas wells. The resolution is the first in a new statewide campaign to rally local governments against proposals to expand offshore fossil fuel extraction in federal waters.

The vote—which makes Santa Barbara the first California city to oppose both fracking and new offshore drilling—follows President Trump’s April 28 executive order urging federal agencies to expand oil and gas leasing in federal waters. The order could expose the Pacific Ocean to new oil leasing for the first time in more than 30 years.

“I’m thrilled to be part of this community effort to protect natural resources, the water supply and community health,” said Santa Barbara City Council member Jason Dominguez, who sponsored the resolution. “At the same time, we can improve our economy, develop green markets, and bring quality jobs and living wages to the area.”

“The last thing Californians want is more drilling and fracking off our coast,” said Blake Kopcho, an organizer with the Center for Biological Diversity’s oceans program. “Santa Barbara took a stand because the city has seen the horrific damage offshore drilling can cause. Trump is delusional if he thinks we’ll stand idly by and let him recklessly endanger wildlife and our communities with oil spills and toxic fracking chemicals.”

The Santa Barbara Channel has some of richest biological diversity on the planet, along with significant fossil fuel deposits and dozens of oil and gas wells. A massive offshore oil spill in 1969 helped create the modern environmental movement and led California to ban new offshore leasing in state waters. In 2015 the Plains All American oil spill covered Santa Barbara area beaches and killed hundreds of seabirds and marine mammals.

“Santa Barbara residents know firsthand the devastation that can come from offshore drilling,” said Alena Simon of Food & Water Watch. “This City Council resolution is the first step in shutting down all drilling and fracking off our coast and another step in transitioning to a 100 percent renewable energy economy.”

The Santa Barbara resolution calls for:

The last offshore lease in federal waters off California was granted in 1984, but Trump’s order seeks to renew the leasing program. There are more than 30 offshore drilling platforms and hundreds of miles of underwater oil and gas pipelines off California’s coast. Operators want permits to frack offshore wells using chemicals that are toxic to wildlife. Separate lawsuits filed by the state of California and the Center for Biological Diversity challenging the federal government’s approval of offshore fracking are pending in federal district court.