Oil Spill From Sanchi May Have Reached Japan 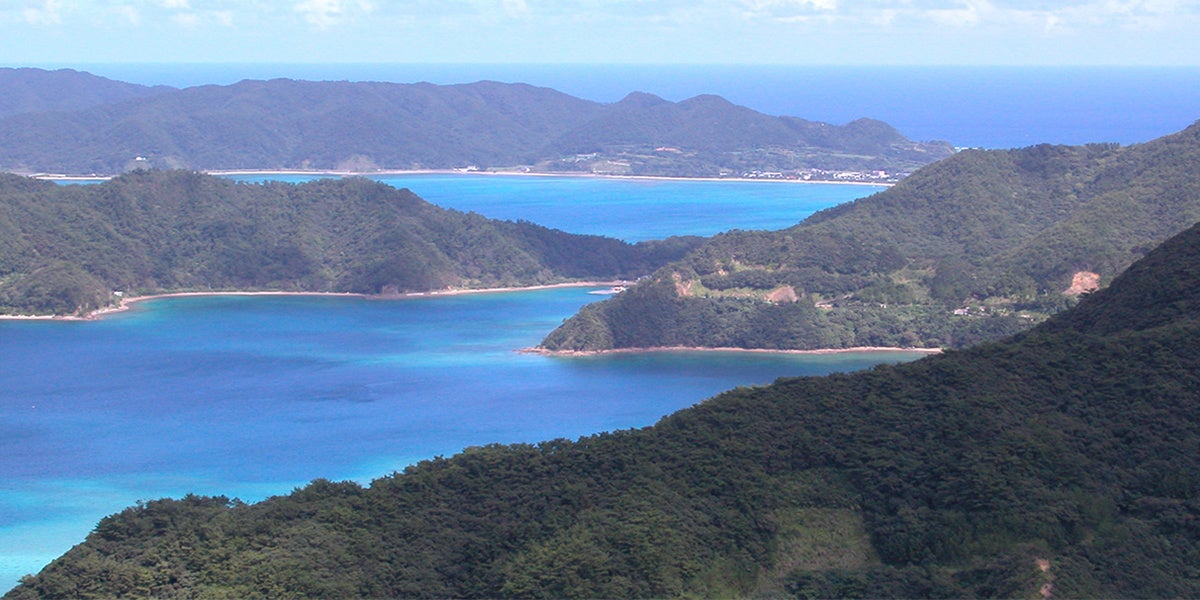 Oil from the stricken oil tanker Sanchi, which exploded and sank in the East China Sea, may have now reached the shores of Japan, according to the country’s Coast Guard.

Reuters reported Friday that residents on the Japanese Amami-Oshima islands, famed for pristine beaches and reefs, have reported black oil clumps being washed up.

Officials are now checking to find out whether the oil is from the Iranian registered tanker, which was carrying an estimated 136,000 tonnes of condensate when it sank in mid-January, with the loss of all 32 members of the crew. It also had nearly 1,900 tonnes of bunker fuel oil on board.

It is unknown if the ultra light condensate could form black oily clumps or if indeed this is even the heavier bunker oil. But if the oil has come from the Sanchi, then this would be a serious setback for Japanese authorities, who said last month that there was little chance the spill would reach the county’s shores.

This optimism, however, was contradicted by scientists from the National Oceanography Centre (NOC) and the University of Southampton in the UK. As I reported earlier in the week, they plotted the path of the spill and believed it could reach Japanese shores “within a month.”

If this is indeed condensate from the Sanchi, then the speed of the spill will also alarm authorities and scientists alike, as it has reached Japan faster than the models predicted.

Meanwhile, a spokesperson for the Chinese Ministry of Transport said Thursday at a press conference that more than 225 square nautical miles (770 square kilometers) of affected waters “had been restored.”

The Chinese Ministry of Agriculture is also claiming that from over 100 marine samples, “no abnormalities” had been found so far, and they would keep on monitoring. A 30 nautical mile exclusion zone remains around the site of the accident with fishing prohibited.

Earlier this week, an Iranian member of the multinational team set up to investigate the accident said his government was now studying the black box data recorder from the tanker to find out how and why the accident happened.