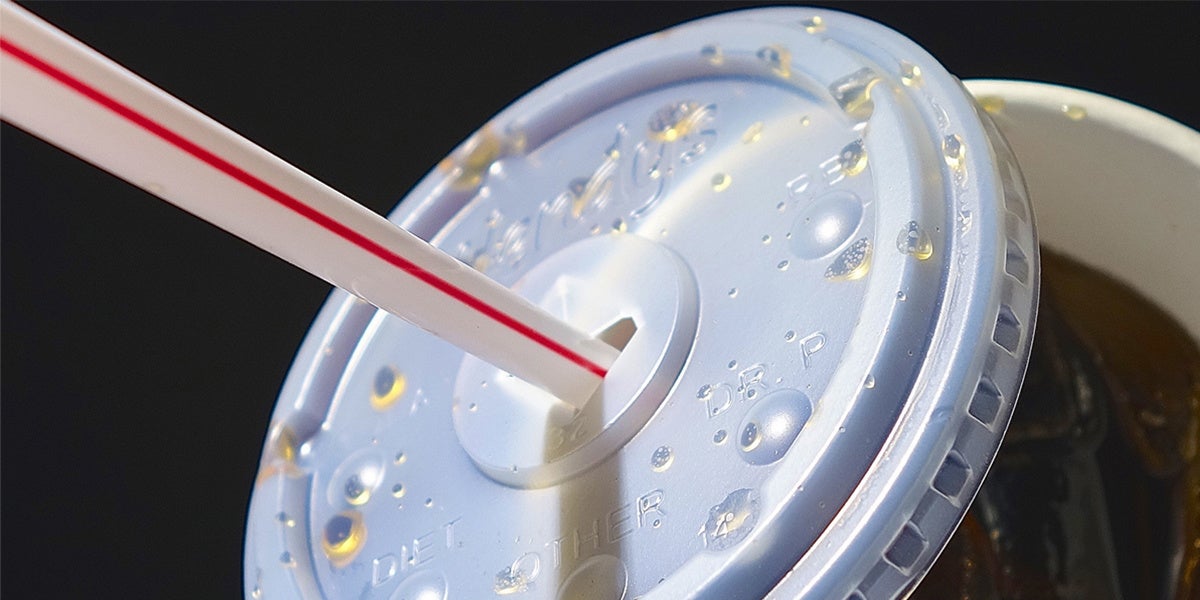 The growing movement to stamp out
plastic straws is spreading to San Francisco.

Supervisors Katy Tang and Ahsha Safai plan to unveil on Tuesday legislation that prohibits restaurants, bars and coffee shops from serving
plastic straws, stirrers or cocktail sticks with beverages, the San Francisco Chronicle reported. Instead of the disposable items, the lawmakers suggested businesses hand out compostable or reusable alternatives.

A number Californian cities, including
San Luis Obispo, Davis and Malibu already have ordinances regulating the use and distribution of plastic straws.

“Why do we have straws all the time?” Safai told the Chronicle. “And if we’re going to have straws, it’s easy to have an alternative that’s much more recyclable or reusable or washable.”

In the U.S., an
estimated 500 million plastic straws are discarded every day, which can pollute oceans and cause harm to marine life.

“It’s sort of this moment where everyone is realizing just how many straws people are using on a daily basis, and that we really need to get a handle on this, or else our environment is going to suffer,” Tang also told the publication.

Happy #EarthDay2018 part 2! @SFBaykeeper at the @SustainableLaf earth day festival displaying the hundreds of pounds of trash our volunteers cleaned up from #sfbay & teaching kids that all the plastic in the Bay comes from us. pic.twitter.com/nPsNyGqc06

Notably, Tang and Safai’s bill goes beyond plastic straws. Beverage lids, condiment packets and napkins would only be available upon request or at self-serve stations, the Chronicle reported.

Additionally, events on city property with 100 people or more must have reusable cups as an option for at least 10 percent of attendees.

If approved, the bill would take effect in July 2019. The city’s Department of the Environment would help businesses comply with the new rule by providing a list of suppliers that carry approved products.

San Francisco has an ambitious goal of sending zero waste to landfill by 2020. The famously progressive city has already banned plastic shopping bags and polystyrene foam, aka Styrofoam. Sales of single-use plastic water bottles are also prohibited on city property.