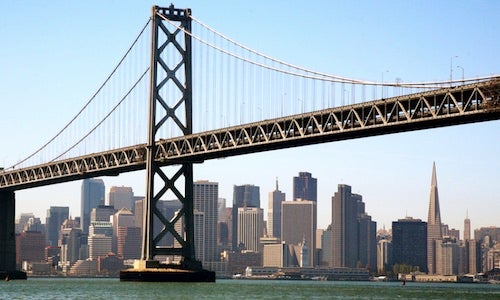 San Francisco is one step closer to its goal of transitioning to 100 percent renewable energy after the city’s Board of Supervisors unanimously voted on Tuesday to mandate solar installations on new buildings. 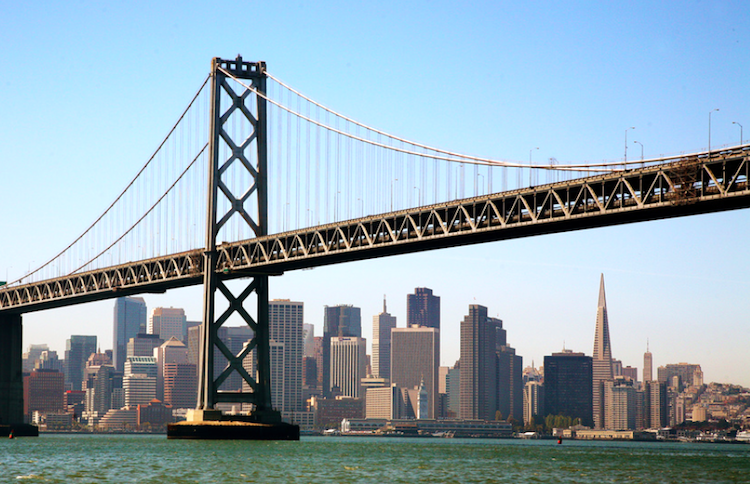 According to the San Francisco Examiner, starting Jan. 1 of next year, new commercial and residential buildings up to 10 stories high must install rooftop solar systems for heat or electricity. Buildings that are taller are exempt for now.

The famously green metropolis is now the first major city in the U.S. to legislate such a requirement. San Francisco follows the footsteps of the smaller towns of Lancaster and Sebastopol. The municipalities, which are also in California, passed similar mandates in 2013.

“This legislation will help move us toward a clean energy future and toward our city’s goal of 100 percent renewable energy by 2025,” supervisor Scott Wiener, who introduced the legislation, wrote on his Facebook page.

He added that San Francisco’s new rooftop solar law is an extension of an already established California law that requires all buildings 10 floors or less designate at least 15 percent of the rooftop for solar use.

Bd of Supes passed my legislation requiring solar panels on new building roofs-1st big city to do so. #climatechange https://t.co/DANQIWOcyl

“My legislation takes the next step by requiring that the rooftops not just be solar ready, but actually have solar panels installed,” he said.

“Solar ready” means that the roof is unshaded by the proposed building itself and free of obtrusions, Wiener explained on his website.

As the Examiner explained, the new legislation would give San Francisco’s solar capacity a big boost and help avert emissions:

To gauge the impact the mandate could have, the Department of Environment applied the proposal to construction projects in the pipeline in the third quarter of 2014 and found the 200 projects with solar installations would “avoid over 26,000 metric tons of carbon dioxide emissions per year.”

The current 24.8 megawatt solar systems in place would increase by 7.4 megawatts. The 7.4 megawatts of solar energy can produce 10.5 gigawatt hours of electricity annually, which can power about 2,500 San Francisco homes, [Barry Hooper, the Department of Environment Green Building Coordinator] said Tuesday.

“The Better Roofs ordinance continues to push the city as a national leader on solar policy,” Josh Arce, former president of the San Francisco Commission on the Environment, and community liaison for Laborers Local 261, a labor organization that trains solar jobseekers, said in a statement. “This legislation will expand our efforts to cover San Francisco rooftops with solar panels and tackle climate change, while also creating good jobs for our community.”

For building developers who do not want to go solar, Wiener is also working on back-up plan to allow for living roofs, or green roofs, instead of solar panels.

“Living roofs, like the one on the roof of the California Academy of Sciences in Golden Gate Park, provide insulation, reduce stormwater from entering the sewer, enhance biodiversity and habitat, sequester carbon, and capture pollution,” he said in a statement.

The legislation is similar to a mandate passed in France last year that all new buildings be covered in partial green roofing or solar panels.

The city is expected to debate the follow-up green roof legislation in the coming months, the Examiner reported.

California as a whole happens to be the number one solar state in the U.S. According to new statistics from the Solar Energy Industries Association, the Golden State’s 13,241 megawatts of solar capacity is capable of powering an estimated 3.32 million homes.

The state also has more solar jobs and installed more megawatts of solar capacity last year than any other state in the nation.