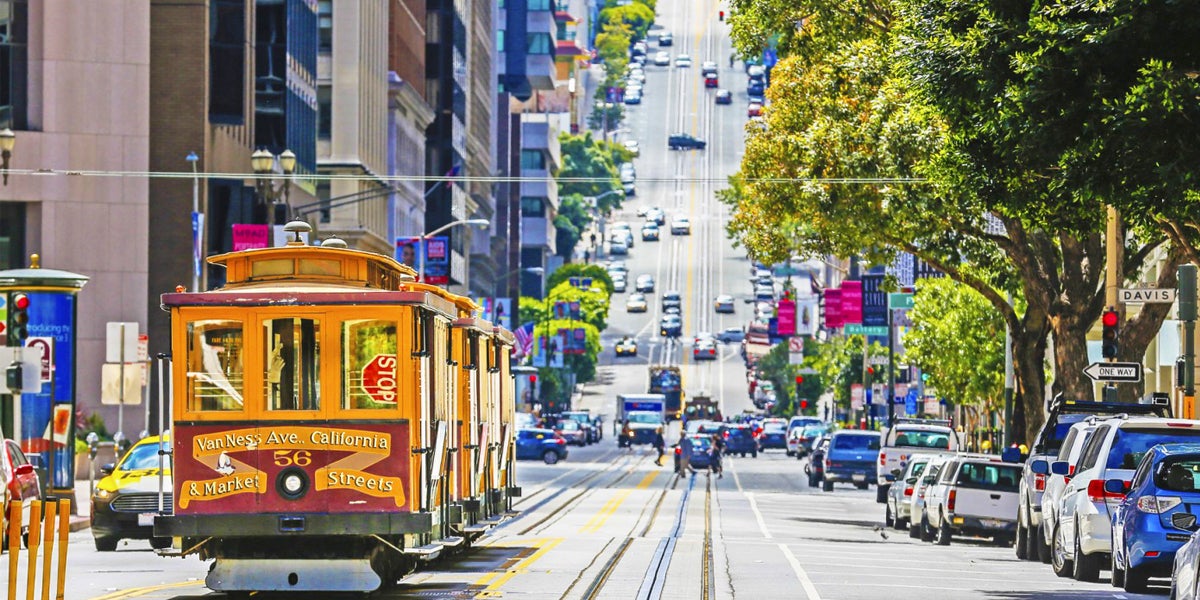 The San Francisco Board of Supervisors approved legislation Tuesday prohibiting the city “from entering into or extending leases for the extraction of fossil fuel from city-owned land” in an effort to combat climate change. 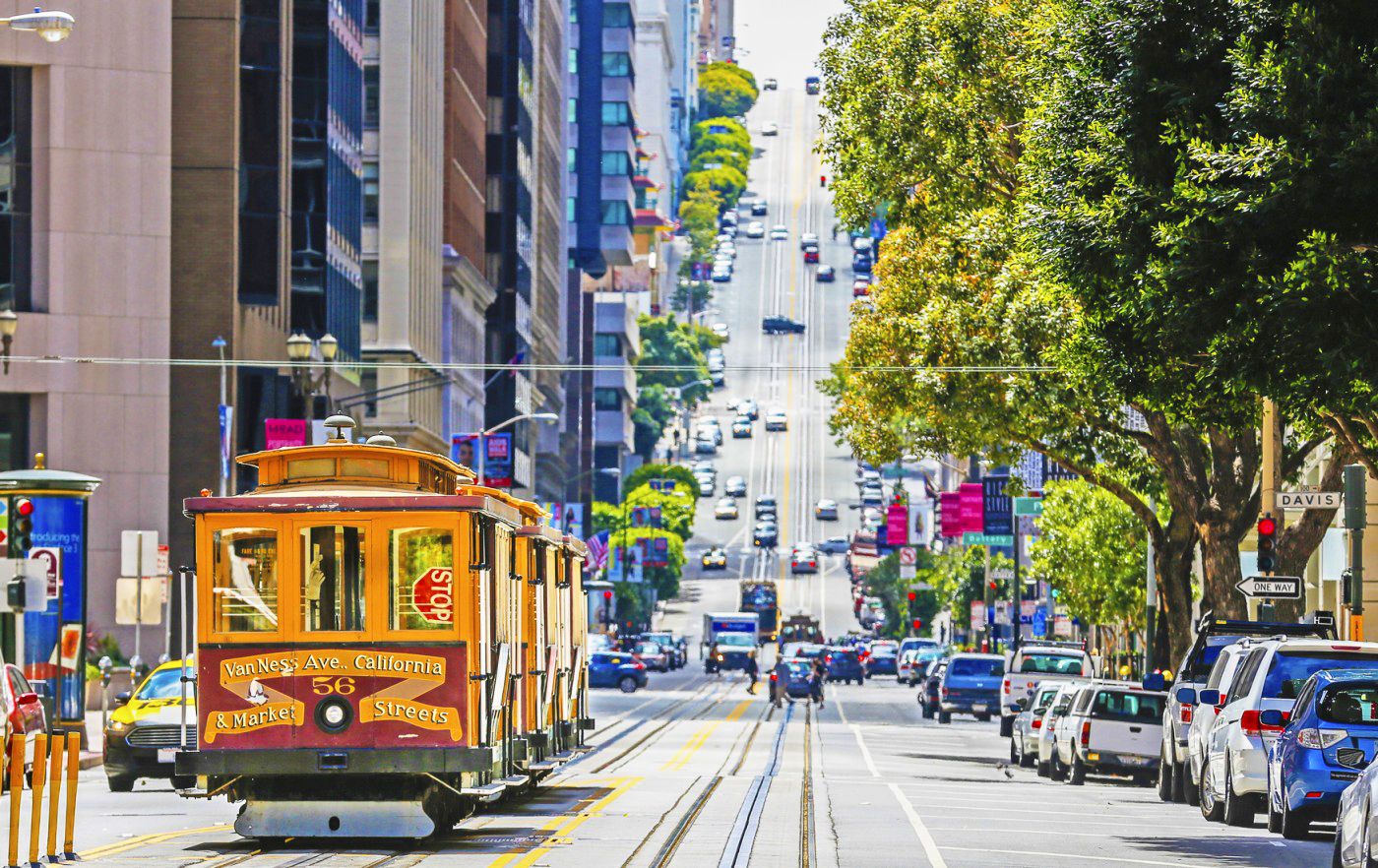 The San Francisco Board of Supervisors approved legislation prohibiting new fossil fuel leases on city-owned property in an effort to combat climate change.iStock

The legislation by Supervisor John Avalos originated with 350 Bay Area analyst Jed Holtzman, who discovered the city was leasing to Chevron an 800-acre property that it inherited in Kern County. City finance officials say converting the property to a solar array could generate more revenue than current oil operations, which net the city about $320,000 annually.

“We’re headed for catastrophic changes to our climate if we don’t reduce our use of fossil fuels now. With the pending Trump presidency, local leadership on climate change is more urgent and important than ever,” Avalos said.

“San Francisco and other cities can help lead this country into the clean energy future we need and resist the catastrophic policies our president-elect has proposed. The fact that we can make as much revenue from solar as we do from oil just reinforces that it’s time to keep dirty fossil fuels in ground and transition to a renewable-powered economy.”

The legislation was unanimously approved by the board’s Budget and Finance Committee on Oct. 26 and its Land Use Committee on Nov. 14, following supportive testimony by members of 350 Bay Area, the Center for Biological Diversity and other San Francisco residents. The Board of Supervisors will follow Tuesday’s vote with a second vote Nov. 29, after which it will go to Mayor Ed Lee for his signature, which is widely expected given the board’s veto-proof unanimous vote.

“New data makes clear that burning even the coal, oil and gas that is currently being extracted will push us past our international climate requirements,” Holtzman said.

“We simply must start leaving fossil fuels in the ground—and San Francisco is putting our money where our mouth is. Renewable energy is the future and the city will make more money from it as well. Other cities around California and the nation would do well to follow San Francisco’s example.”

As requested by Alfred Fuhrman’s estate, which bequeathed the property to the city in 1941, revenues from the Kern County property are evenly split between the San Francisco Public Library and Golden Gate Park. City officials will soon begin the process of converting the property from an oilfield to a solar array as the city’s lease to Chevron ends in 2020. The plan includes “just transition” language, which will minimize any potential job losses or impacts to employees in the region.

“We must keep fossil fuels in the ground to avoid catastrophe,” said Hollin Kretzmann, an attorney with the Center’s Climate Law Institute. “Oil industry practices in Kern County have been linked to groundwater contamination, earthquakes and health problems for nearby residents. This action is a victory for environmental justice today and climate action in the long run.”

Kern County oil producers have made extensive use of hydraulic fracturing or fracking, an environmentally damaging process that has helped make California the country’s third-biggest oil-producing state. They also operate wastewater injection wells that have been linked to earthquakes and aquifer contamination.

“San Francisco takes an essential step to protect the health of Kern County residents and our climate with this ordinance,” said Madeline Stano, an attorney with Center for Race, Poverty and the Environment.

With Tuesday’s vote San Francisco becomes a leader of the growing national “Keep It in the Ground” movement, which has been calling for an end to new fossil fuel leasing on public land and waters to help keep global temperatures from rising by more than 1.5 to 2 degrees Celsius, as nations agreed to in Paris last year. A study released last year by the Center for Biological Diversity and EcoShift Consulting found current federal oil leases will last through 2055 and that halting new fossil fuel leases on federal land and waters would prevent the release of up to 450 billion tons of carbon pollution, the equivalent of running 118,000 coal-fired power plants for a year.

“The Sierra Club applauds San Francisco for once again leading the country in the fight to protect our clean air and water from fossil fuel operations,” said Lena Moffitt, director of Sierra Club’s Beyond Dirty Fuels campaign. “It is especially heartening to see the city set a transition plan to ensure our workers are looked out for—we cannot complete the transition to 100 percent clean, renewable energy without them.”