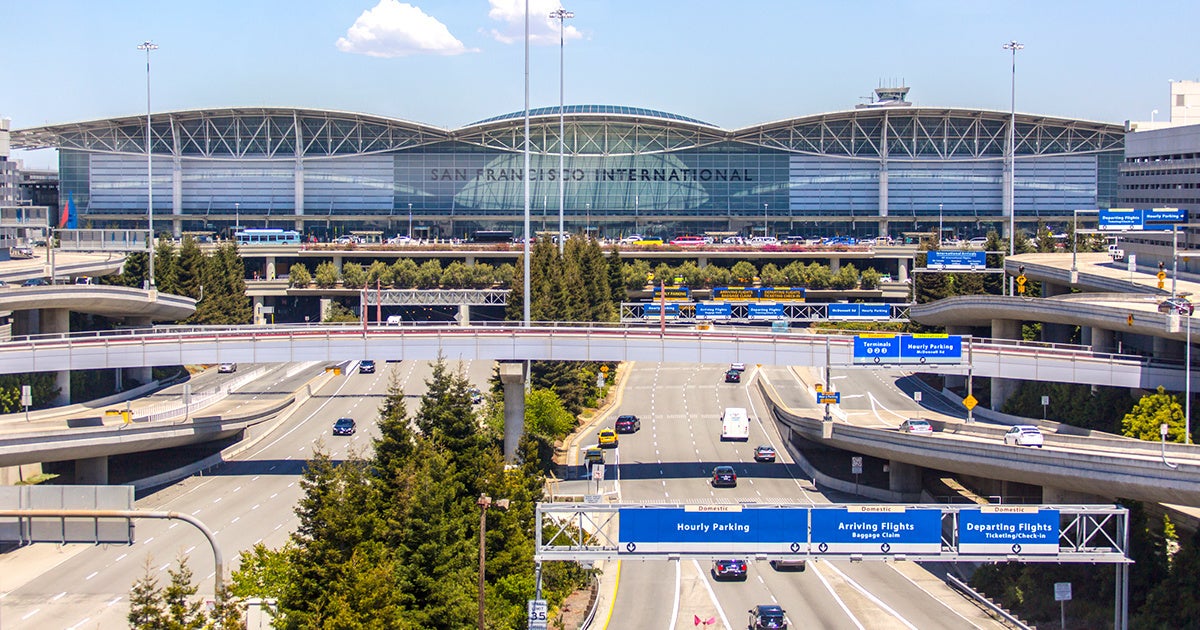 If you’re looking for a bottle of water in SFO after you’ve cleared security and rushed to the gate, think again. Yes, hustling through the terminal made you thirsty, but did you pack your refillable water bottle in your carry-on?

San Francisco International Airport sure hopes so. Starting Aug. 20, you will either have to bring your own water bottle or buy an airport-approved glass, aluminum or certified compostable water bottle. Airport vending machines, shops and restaurants will no longer be able to sell you plastic water bottles, adhering to a city ordinance prohibiting the sale of plastic water bottles on city owned property, according to CNN.

“This is a big move for the airport,” said Doug Yakel, SFO’s public information officer, as CNN reported. “It just further supports our green initiative.”

The green initiative, which included banning plastic straws last month, is part of a five-year plan launched in 2016 to become the world’s first zero-waste airport by 2021, as The Guardian reported. The plan, which aims to slash the airport’s carbon emissions and fossil fuel use, also calls for transitioning at least 90 percent of the airport’s refuse away from landfills by focusing sales on reusable, recyclable and compostable products instead, according to the non-profit Zero Waste Alliance, as CNN reported.

Before the ban was announced, the airport installed more than 100 water fountains and water bottle filling stations.

“We waited until now because a few years back there was really no market in place to provide an alternative to water in a plastic bottle,” said Yakel, as The Guardian reported.

It also ordered the airport’s restaurants and food vendors not to distribute single-use items unless they were requested by the customer. Such accessories include condiment packets, chopsticks, cup sleeves and lids, napkins, plastic utensils and drink stirrers, according to The Guardian. Furthermore, all of those items that a food vendor does distribute must be fully compostable.

Airport vendors sell nearly 4 million plastic water bottles every year. The demand for them may make the transition to alternative packaging tricky for airport vendors to adhere to, especially since the airport does not yet have an enforcement policy in place, according to the Associated Press.

The supply of water in non-plastic bottles has yet to meet customer demand. And customers looking for the convenience of plastic may turn to soda and sugar-sweetened drinks instead of water, since they are not prohibited by the plastic water bottle ban.

Airport vendors smoothly transitioned to the previous requirements on single-use plastics thanks to the increased availability of compostable utensils, lids and cups, said said Michael Levine, CEO of the company that oversees Napa Farms Market, which sells grab-and-go fare in Terminal 2 and International Terminal G.

“But the water bottle impact is a little trickier,” he told the Associated Press.

“We’re hoping that as the demand from retailers increases, there’s an increasing supply of water that’s bottled in something recyclable,” said Yakel, as The Guardian reported. “We’re hoping to drive that industry as well.”