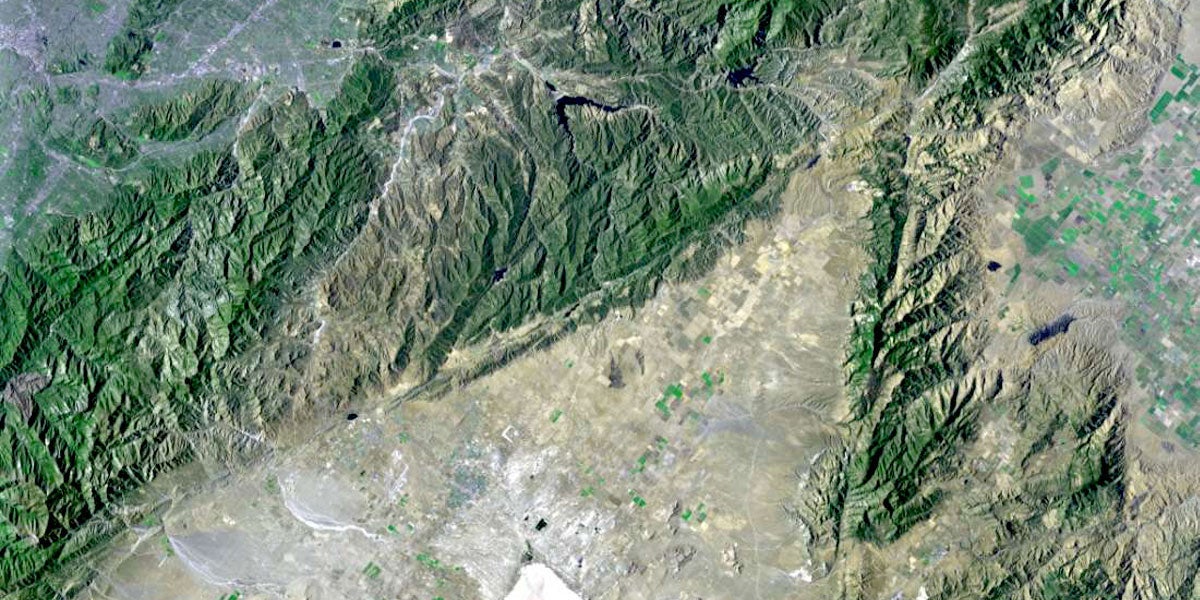 As if worrying about whether or not the massive San Andreas Fault would erupt after a swarm of 200 earthquakes hit the nearby Salton Sea wasn’t enough for Californians, a new fault line was discovered this week in the same area. Researchers are calling it the Salton Trough Fault (STF).

The fault, which lies along the eastern edge of the Salton Sea and runs parallel to the San Andreas Fault, had eluded seismologists up until this point because the sea’s bottom has been difficult to map. 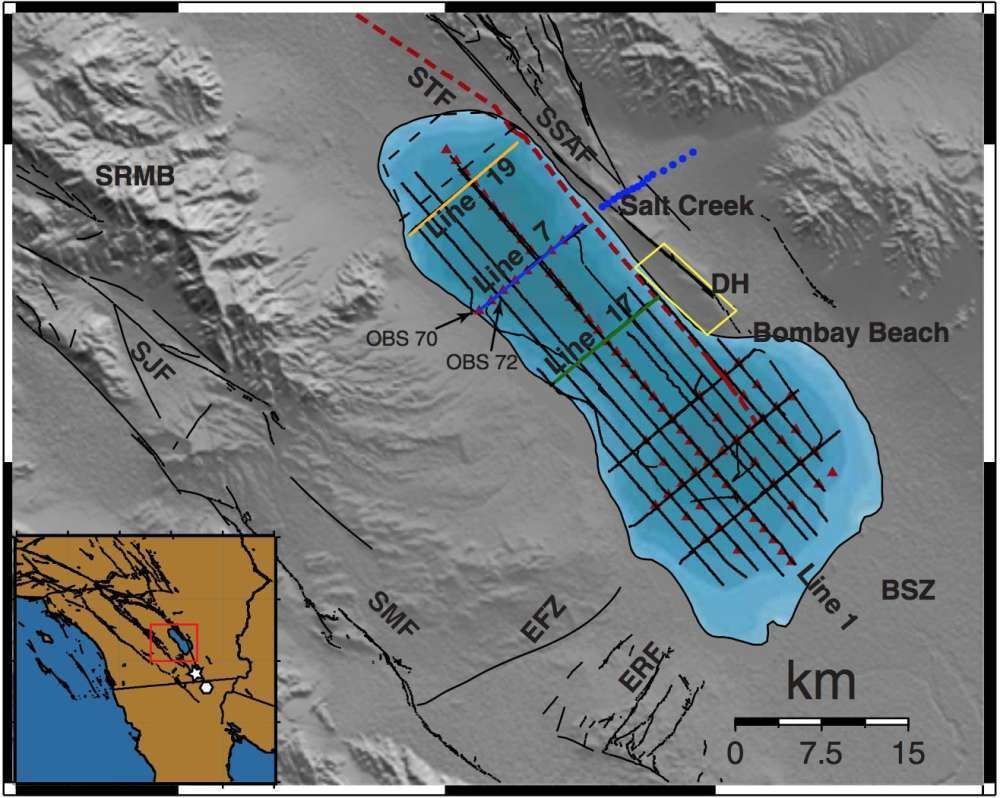 “The location of the fault in the eastern Salton Sea has made imaging it difficult and there is no associated small seismic events, which is why the fault was not detected earlier,” principle investigator Neal Driscoll, a geologist at the University of California San Diego, said.

To locate the STF, the research team used instruments—including multi-channel seismic data, ocean-bottom seismometers, and light detection and ranging—to precisely map the deformation within the various sediment layers in and around the sea’s bottom.

Scripps geologist Neal Driscoll taking measurements of the onshore sediment layers along the eastern edge of the Salton Sea.Scripps Institution of Oceanography

Writing in the Bulletin of the Seismological Society of America, the authors say “the presence of this fault could alter the current understanding of stress transfer and rupture dynamics in the region, as well as community fault models and ground‐motion simulations on the San Andreas Fault.” Meaning, seismologists will have to reassess their earthquake risk models for the greater Los Angeles area.

As the authors explain, recent research has revealed that the region has experienced magnitude-7 earthquakes roughly every 175 to 200 years for the last 1,000 years. But it’s been about 320 years since the last major earthquake prompting seismologists to theorize that maybe the STF has something to do with it.

“The extended nature of time since the most recent earthquake on the Southern San Andreas has been puzzling to the earth sciences community,” said Nevada State seismologist Graham Kent, a coauthor of the study and former Scripps researcher. “Based on the deformation patterns, this new fault has accommodated some of the strain from the larger San Andreas system, so without having a record of past earthquakes from this new fault, it’s really difficult to determine whether this fault interacts with the southern San Andreas Fault at depth or in time.”

The discovery of this new fault line will no doubt have researchers busy as they try to determine its character, the hazards it poses and how it interacts with the San Andreas Fault.

“The patterns of deformation beneath the sea suggest that the newly identified fault has been long-lived and it is important to understand its relationship to the other fault systems in this geologically complicated region,” Valerie Sahakian, a Scripps alumna and lead author of the study, said.