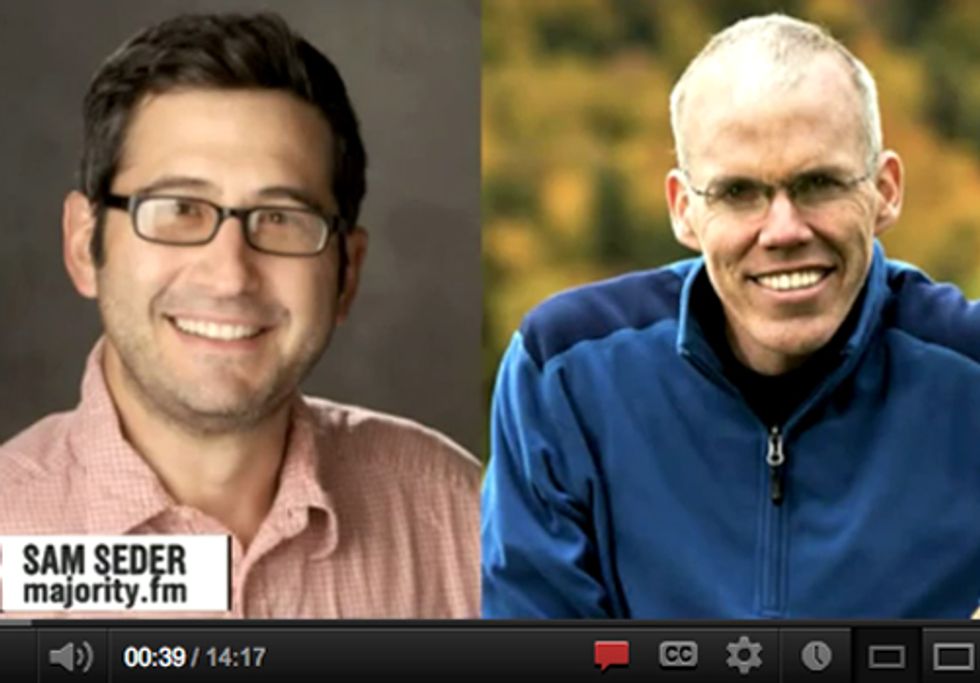 Listen below to hear McKibben's views on the need for direct action to continue the fight against the fossil fuel industry. From discussion about Tim DeChristopher to past and future direct action plans to the problems of money in politics, this interview stresses the urgency to get more people involved in protecting the planet.