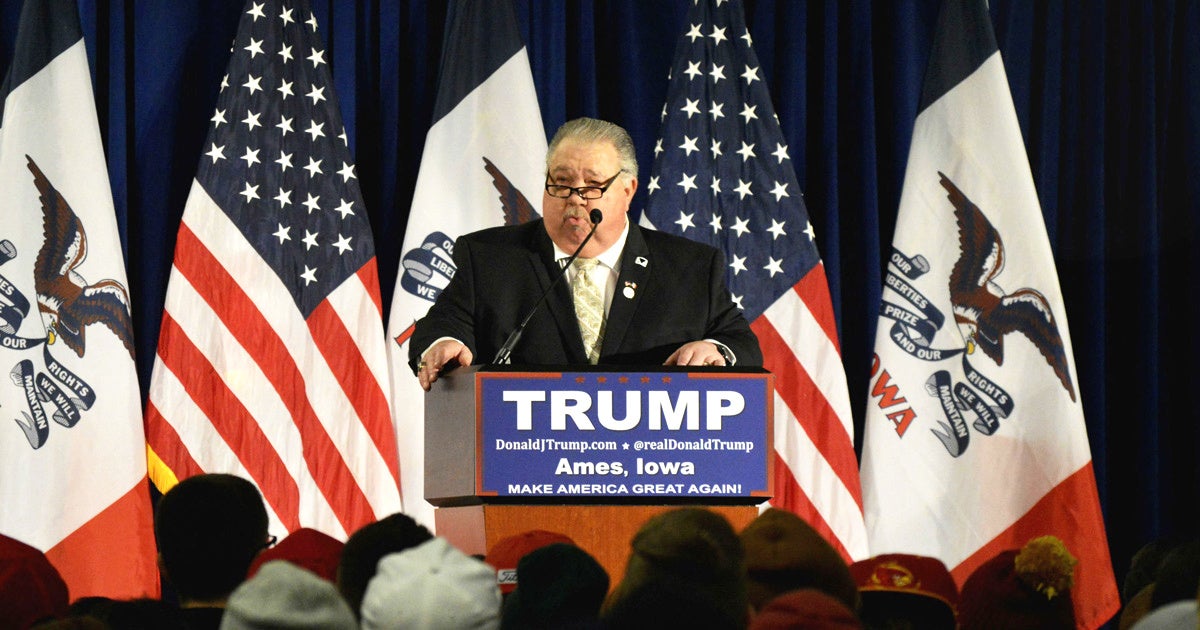 Clovis, an early advisor to the Trump campaign, has a master’s in business administration and a doctoral degree in public administration, and appears to have no published scientific or academic work to his name. The position he is nominated for, which is tasked to provide scientific direction and uphold “scientific integrity” at the USDA, has previously been held by distinguished scientists with deep expertise in certain issue areas.

In a 2014 interview, Clovis called evidence of climate change “junk science,” claiming that he has “enough of a science background to know when I’m being boofed.”