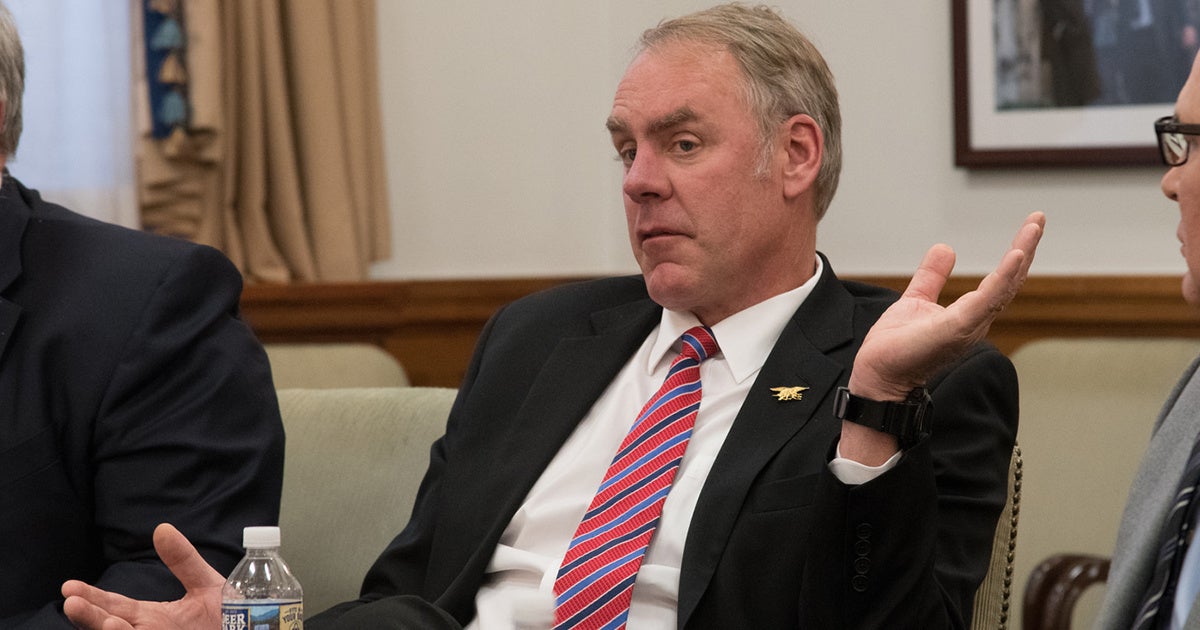 Interior Sec. Ryan Zinke is the winner of the Center for Biological Diversity’s 2017 Rubber Dodo award. The statue is awarded each year to the person or group who has most aggressively sought to destroy America’s natural heritage or drive endangered species extinct.

“Ryan Zinke seems to wake up every day wondering how he can tear apart America’s public lands, ramp up oil and gas development and put endangered species on a fast track to extinction,” said Kierán Suckling, the Center for Biological Diversity’s executive director.

Zinke’s Interior Department also proposed vastly ramping up offshore drilling in the Arctic, the Gulf of Mexico and along the West Coast and East Coast. If the plan is enacted, it could lead to more than 5,000 oil spills and contribute 49.5 gigatons of carbon dioxide pollution, the equivalent of the emissions from 10.6 billion cars driven for a year.

Zinke’s U.S. Fish and Wildlife Service this fall tried to roll back an Obama-era ban on trophy elephant imports from Zimbabwe; he has denied protections to species like the Pacific walrus.

“Zinke’s an extension of Trump’s greed, callousness and corporate cronyism,” Suckling said. “It’s hard to imagine anyone else who has done more this year to drive our environment straight into the ditch, along with the future of America’s wildlife and public lands.”

Zinke won the Rubber Dodo award after an online contest where tens of thousands of people were asked to choose between him, EPA Administrator Scott Pruitt, Rep. Rob Bishop (R-Utah) and Sonny Perdue, head of the U.S. Department of Agriculture.

Background on the Dodo

In 1598 Dutch sailors landing on the Indian Ocean island of Mauritius discovered a flightless, three-foot-tall, extraordinarily friendly bird. Its original scientific name was Didus ineptus. (Contemporary scientists use the less defamatory Raphus cucullatus.) To the rest of the world, it’s the dodo—possibly the most famous extinct species on Earth after the dinosaurs. It evolved over millions of years with no natural predators and eventually lost the ability to fly, becoming a land-based consumer of fruits, nuts and berries. Having never known predators, it showed no fear of humans or the menagerie of animals accompanying them to Mauritius.

Its trusting nature led to its rapid extinction. By 1681 the dodo had vanished, hunted and outcompeted by humans, dogs, cats, rats, macaques and pigs. Humans logged its forest cover while pigs uprooted and ate much of the understory vegetation.

The dodo’s reputation as a foolish, ungainly bird derives in part from its friendly naiveté and the very plump captives that were taken on tour across Europe. The animal’s reputation was cemented with the 1865 publication of Lewis Carroll’s Alice’s Adventures in Wonderland.

Based on skeleton reconstructions and the discovery of early drawings, scientists now believe that the dodo was a much sleeker animal than commonly portrayed. The rotund European exhibitions were likely produced by overfeeding captive birds. 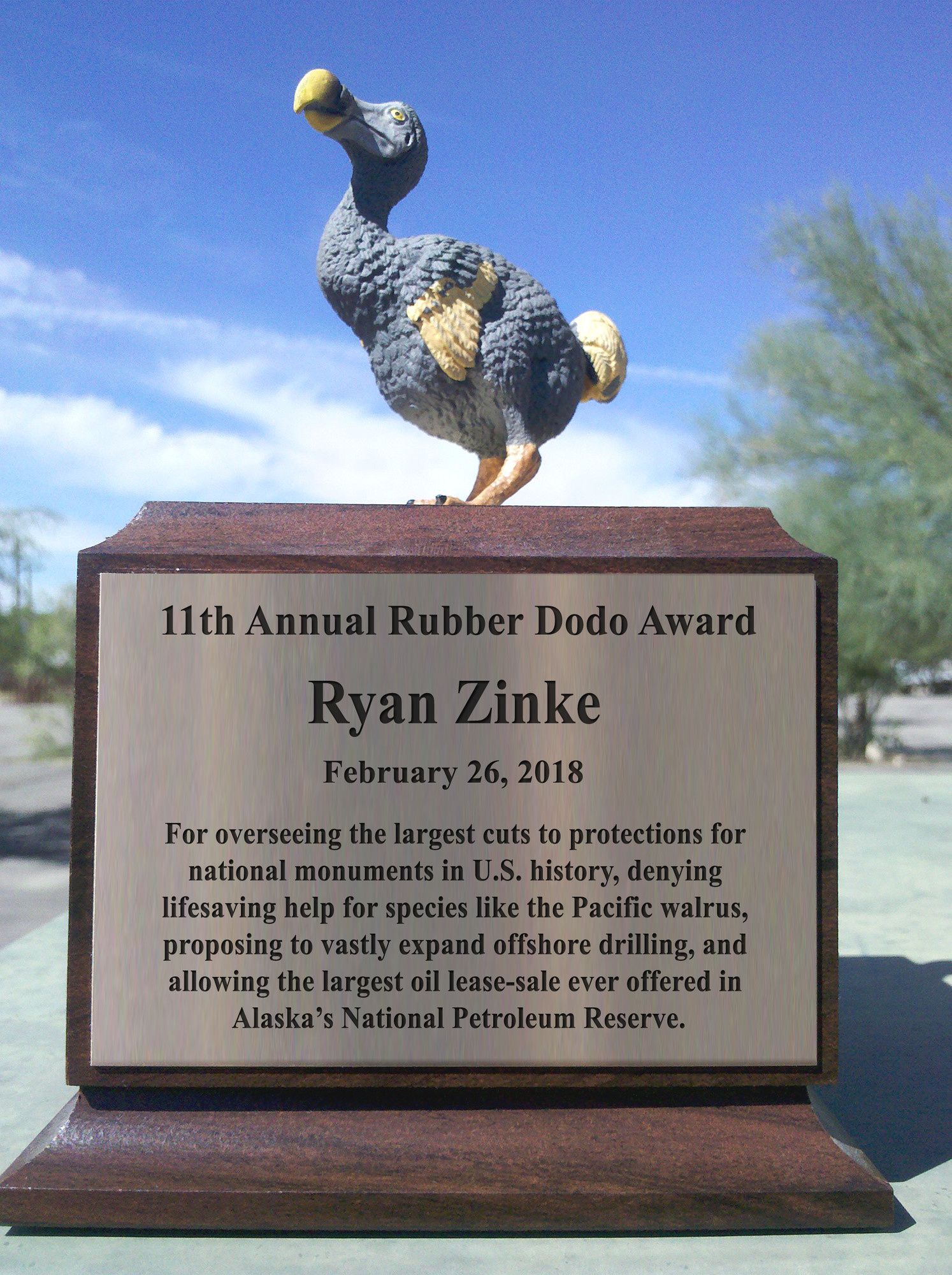