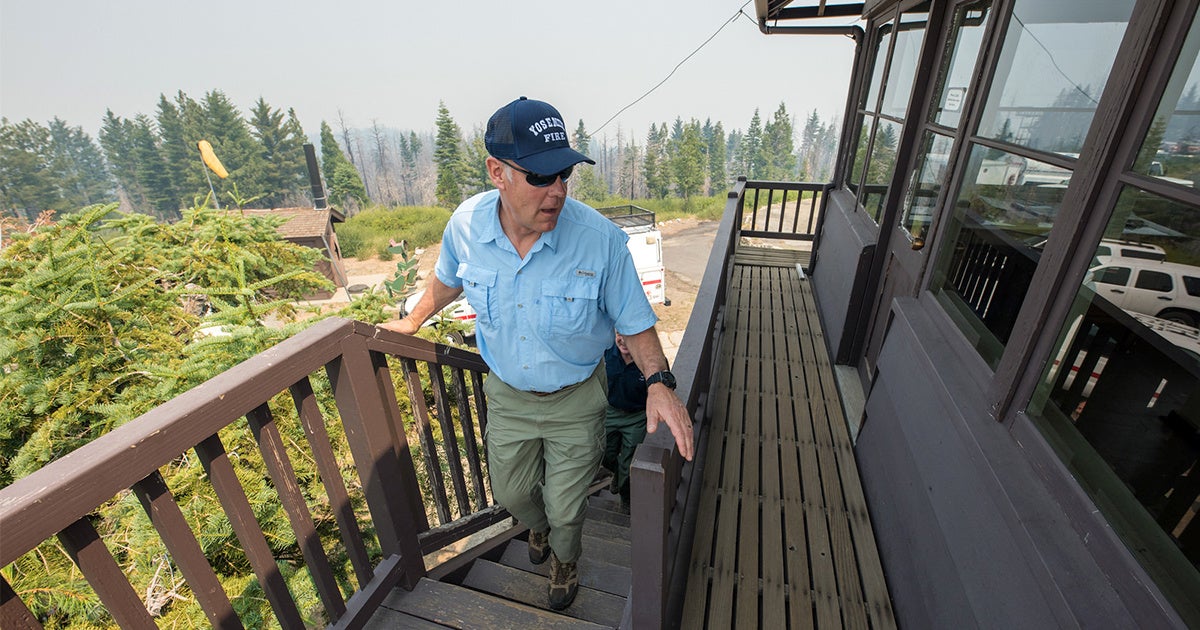 One of the Department of Interior’s (DOI) internal watchdog investigations into Interior Secretary Ryan Zinke‘s behavior while in office has been referred to the Justice Department, which only happens when investigators determine there might have been a criminal violation, The Washington Post reported Tuesday.

Two sources familiar with the investigation broke the news to the press, but did not specify which of the probes into Zinke’s actions was involved. A senior White House official only told The Washington Post that the investigation revolved around whether Zinke “used his office to help himself.”

The Department of Interior’s (DOI) Office of Inspector General (OIG) is currently running three ethics investigations of Zinke. These include whether his decision to shrink Grand Staircase Escalante National Monument was partly to benefit a local lawmaker and if conversations with the chair of oil-giant Halliburton about a Montana development project Zinke stands to benefit from constituted a conflict of interest.

“The evidence is mounting that Ryan Zinke has criminally abused his power to exploit taxpayer funds in order to afford the lavish lifestyle he desires while working to enrich his friends in the fossil fuel industry. Now, the chickens are coming home to roost,” Sierra Club Executive Director Michael Brune said in a statement. “Ryan Zinke has done his best to emulate Scott Pruitt, now it’s time he finishes the impersonation and resigns.”

The news comes two weeks after rumors that Zinke would replace acting Inspector General Mary L. Kendall with a Trump administration political appointee from the Department of Housing and Urban Development. DOI denied those reports, but Center for Western Priorities Executive Director Jennifer Rokala suggested that they still put the independence of the internal DOI investigation at risk.

“If Interior’s inspector general is unable to hold Secretary Zinke accountable without political interference, it’s time for career prosecutors at the Justice Department to take over,” she said in a statement reported by The Washington Post.

Zinke himself brushed off the Justice Department investigation and said no one from the department had contacted him.

“They haven’t talked to me. It will be the same thing as all the other investigations. I follow all rules, procedures, regulations and most importantly the law. This is another politically driven investigation that has no merit,” he told CNN. 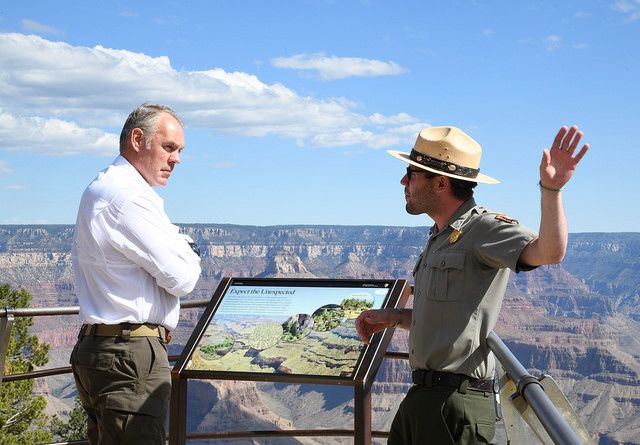 These are the three investigations that might get Zinke in criminal trouble: