Russia Wants to Be World's Top Exporter of Non-GMO Food 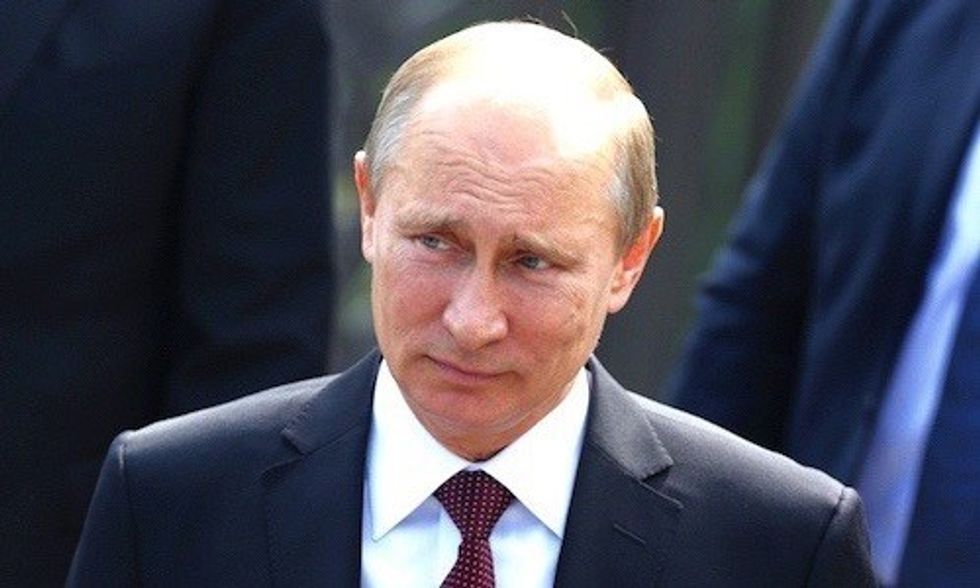 Russia—which largely opposes genetically modified food (GMOs) and is stamping out GMOs in its entire food production—wants to be world's largest exporter of non-GMO food, according to RT.

In a speech given to Russian Parliament last week, President Vladimir Putin announced his intention to be the world's biggest supplier of "ecologically clean and high-quality food" and criticized GMO food production in western countries even though demand for organic food has soared exponentially in recent years.

"We are not only able to feed ourselves taking into account our lands, water resources—Russia is able to become the largest world supplier of healthy, ecologically clean and high-quality food which the Western producers have long lost, especially given the fact that demand for such products in the world market is steadily growing," he said.

Putin also said that in the last decade, Russia has gone from importing half of its food to becoming a net exporter. Putin claims that Russia now makes more money from selling food than from selling weapons and fuel.

"Ten years ago, we imported almost half of the food from abroad, and were dependent on imports. Now Russia is among the exporters. Last year, Russian exports of agricultural products amounted to almost $20 billion—a quarter more than the revenue from the sale of arms, or one-third the revenue coming from gas exports," he said.

The Russian president also wants the country to be completely self-sufficient in food production in less than five years.

"By 2020, Russia must provide itself with all food,” he said. "We need to cultivate the millions of acres now idle.”

The president suggested confiscating unused farmland and selling it to new owners willing to till it, according to another article from RT.

“As far as genetically-modified organisms are concerned, we have made decision not to use any GMO in food productions,” Russia’s Deputy PM Arkady Dvorkovich announced at an international conference on biotechnology in the city of Kirov.

In 2012, Russia banned imports of Monsanto’s corn after a French study linked the company’s GMO-product to tumors in lab rats (the study was later retracted).

“If the Americans like to eat GMO products, let them eat it then. We don’t need to do that; we have enough space and opportunities to produce organic food,” said Medvedev.

According to official statistics from the country, the presence of GMOs in the Russian food industry has declined from 12 percent to a mere 0.01 percent in the past 10 years, RT observed.