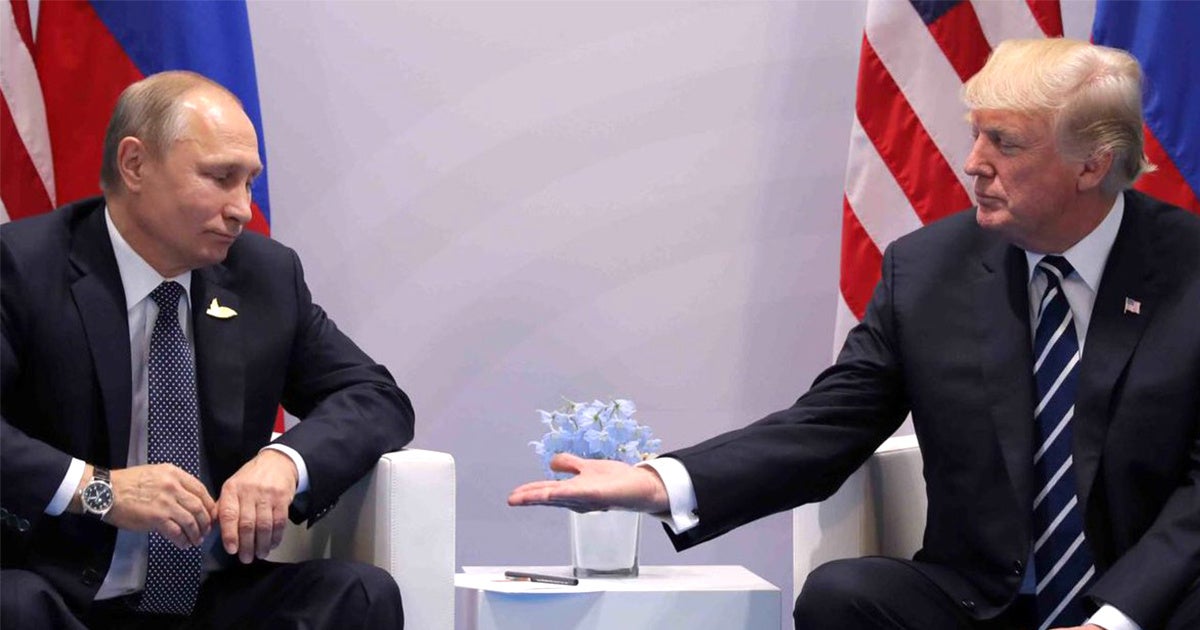 As U.S. President Donald Trump reluctantly signs new legislation imposing sweeping new sanctions on Russia, it has been revealed that existing sanctions on the country, designed to prevent frontier oil and gas exploration, are not working.

On Wednesday, Trump was forced to sign a new sanctions bill. As Congress had voted for the bill in such large numbers, the president could not veto it.

Therefore Trump grudgingly signed signed the bi-partisan bill “for the sake of national unity,” while attacking it as “seriously flawed” and “unconstitutional.”

The president attempted to argue that it violated the Constitution and previous Supreme Court. He said, “The bill remains seriously flawed—particularly because it encroaches on the executive branch’s authority to negotiate. Congress could not even negotiate a healthcare bill after seven years of talking.”

The president added, “By limiting the Executive’s flexibility, this bill makes it harder for the United States to strike good deals for the American people, and will drive China, Russia, and North Korea much closer together.”

In typical Trump fashion, he also bragged, “I built a truly great company worth many billions of dollars. That is a big part of the reason I was elected. As president, I can make far better deals with foreign countries than Congress.”

But Trump was not the only one who criticized the legislation, according to the Financial Times. The Russians also attacked Trump as demonstrating “complete impotence, in the most humiliating manner.”

The oil and gas industry was not happy, either. The paper noted, “International oil and gas companies have warned that the new sanctions, if signed into law, could cause unintended harm to billions of dollars worth of projects, due to the potentially broad interpretation of some clauses in the bill.”

The decision to expand sanctions to cover oil and gas export pipelines could now undermine some $4.75 billion worth of funding for projects, such as Gazprom’s Nord Stream 2 gas pipeline from Russia to Germany, and Chevron’s $37 billion expansion of the Tengiz project in Kazakhstan, whose oil flows through Russia to the Black Sea, according to the FT.

But are sanctions really as effective as we think at stopping oil and gas development in Russia?

According to a new Reuters investigation, “A gap in U.S. sanctions allows Western companies to help Russia develop some of its most technically challenging oil reserves.”

Back in 2014, when Washington imposed sanctions on Moscow, the U.S. Treasury said it wanted to “impede Russia’s ability to develop so-called frontier or unconventional oil resources.” But it explicitly mentioned “shale reservoirs,” not other forms of unconventional oil and gas.

Therefore, the sanctions are not working, as there is a serious loophole to exploit.

Although Statoil is not officially breaching sanctions, “the cooperation highlights how sanctions have only been partially effective in curbing Western energy investment.”

All these companies are not exploring for shale, but the deeper reservoirs that lie beneath shale oil in limestone.

Reuters pointed out that “Geologists are unanimous, though, that even though shale and limestone formations are different geological structures, they both constitute unconventional oil resources. Both are extracted through hydraulic fracturing, or fracking.”

In this case, they should be banned.

But once again the oil industry seems to have found enough wriggle room to avoid accountability and culpability and carry on as business as usual.