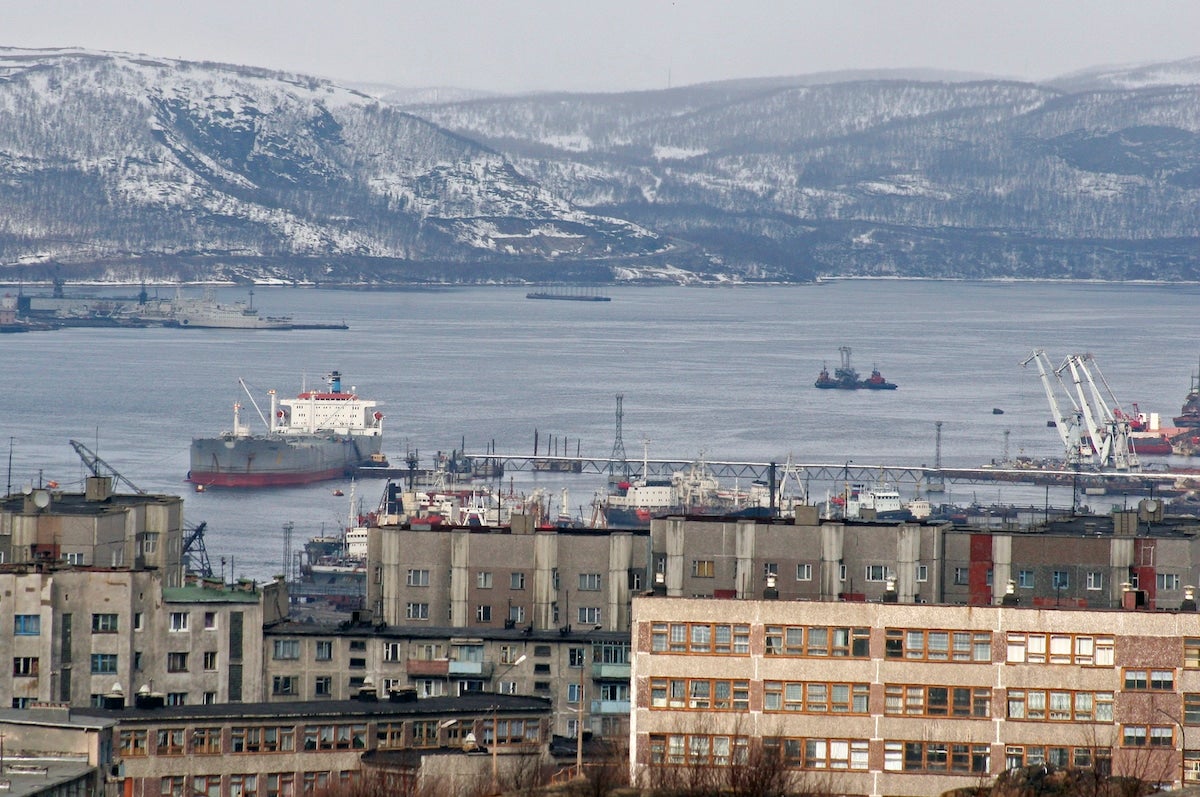 The price of Russian seaborne oil has been capped at $60 a barrel after the Group of Seven countries — which includes non-enumerated member the European Union — and Australia reached a consensus on the price Monday.

The goal of the price cap is to reduce the revenue stream funding Russia’s war on Ukraine, while still allowing access to some Russian oil in order to keep the global energy market stable. The measure comes just before a ban on most Russian imports is also imposed.

“The EU agreement on an oil price cap, coordinated with G7 and others, will reduce Russia’s revenues significantly. It will help us stabilise global energy prices, benefitting emerging economies around the world,” the Tweet said.

Russia said it would not accept the move even if that means cutting its oil production, reported Reuters.

The deal only allows oil to be shipped from Russia to third-party countries if they use tankers, credit institutions and insurance companies from G7 and EU countries, and only if the oil is purchased at or below the cap. G7 countries include France, Canada, Italy, Germany, Japan, the UK and the U.S.

Since most major shipping and insurance companies are based in G7 nations, the new price cap could make it hard for Russia to get a higher price for its oil.

To prevent a sudden oil shortage and a sharp increase in prices, ships that were loaded before the price cap began on Monday will have until January 19 to unload their freight, The New York Times reported. This exception is intended to keep ships from becoming stranded.

European oil supplies are not expected to be affected right away, as the price cap was in the planning stages for months prior to enforcement, so energy companies have already started purchasing oil from Brazil, Guyana, the U.S. and the Middle East. Some countries that get their gas from Russia via a pipeline, such as Hungary, have been given an exemption by the EU.

Russia has threatened to stop the export of oil to countries that comply with the restrictions, reported BBC News.

“Russia has been very clear that they will not sell crude [oil] to anybody signing up to the price cap,” senior vice-president at Norwegian energy consultancy Rystad Energy Jorge Leon told the BBC’s Today program. “So probably what’s going to happen is that we will see some disruptions in the coming months and therefore probably oil prices are going to start increasing again in the coming weeks.”

The $60 price cap is in addition to an embargo on Russian crude oil imports by sea imposed by the EU, as well as comparable restrictions by Japan, Canada, the UK and the U.S.

The G7 and EU countries still anticipate Russia will keep selling its oil, since the closing price of $67 a barrel on Friday was not much higher than the $60 price cap, Reuters reported.

The amount of the price cap will be reviewed by the implementing countries in mid-January, and every two months thereafter.

A similar restriction will be imposed on Russian petroleum products on February 5, though the amount of that limit has not been decided yet.

These Artists Are Turning Their London Street Into a Solar Power Station
The climate crisis, the energy crisis in Europe and rising
By Cristen Hemingway Jaynes
99% of U.S. Coal Plants Cost More to Run Than Replace With New Renewables, Study Finds
It would be cheaper to build new renewable energy capacity
By Climate Nexus
Florida’s Three Major Utilities Propose 10% to 20% Rate Hikes, Citing Hurricane Damage, Natural Gas Prices
A combination of climate-fueled extreme weather events and a reliance
By Olivia Rosane