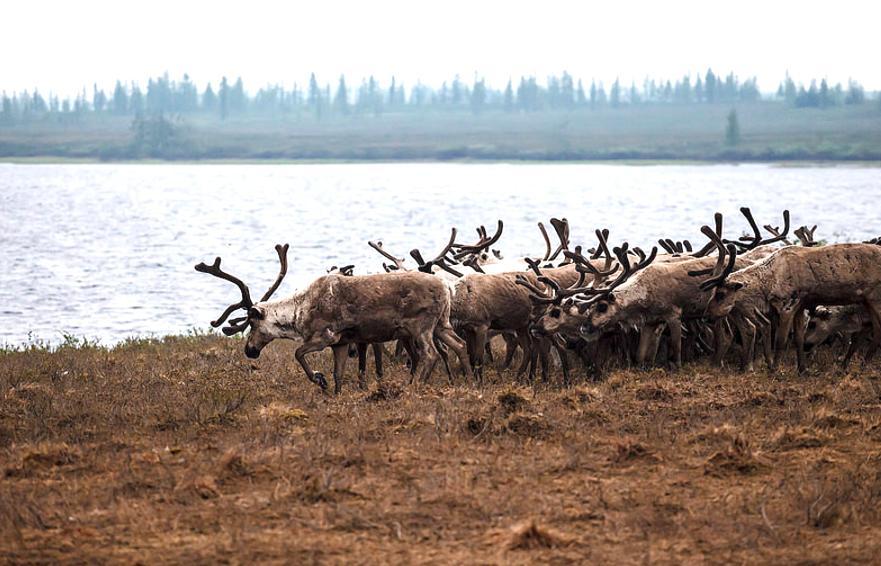 Officials in the Yamalo-Nenets region in Siberia are proposing the culling of a quarter-million reindeer by Christmas in order to minimize the possible spread of anthrax, the Siberian Times reported. 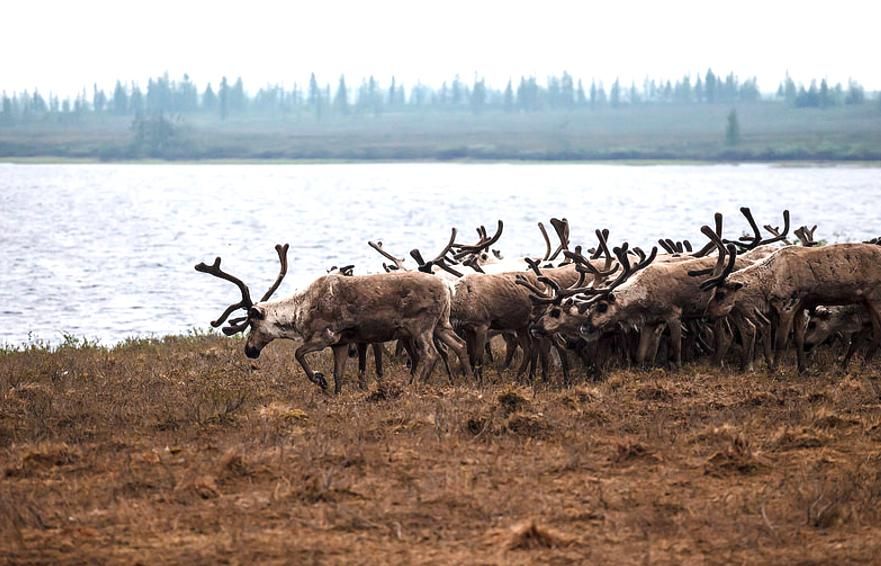 Theso-called “zombie” anthrax outbreak in Siberia has been blamed on a thawed-out infected reindeer corpse that died several decades ago.Flickr

The deadly problem began over the summer, as record-high temperatures as warm as 95 degrees Fahrenheit thawed out an anthrax-infected reindeer buried in permafrost about 70 years ago. The outbreak killed a 12-year-old boy, claimed the lives of about 2,300 reindeer and four dogs and sickened about 100 people. It was the first time anthrax struck the region since 1941.

According to the Siberian Times, the proposal to kill 250,000 reindeer is dramatically higher than the number of animals that are annually culled in November and December.

To incentivize the nomadic herders to give up their herds, officials suggested a reward of an affordable mortgage to buy an apartment instead of a cash compensation.

An estimated 730,000 reindeer currently live in the Yamalo-Nenets region, an amount that Nikolai Vlasov, deputy head of Russia’s Federal Veterinary and Phytosanitary Surveillance Service, said was already “too high.”

“The more dense the animal population is, the worse the disease transfer medium (and) the more often animals get sick,” the Russian federal veterinary official said. “Density of livestock, especially in the tundra areas that are very fragile, should be regulated … Otherwise, they will kill the pastures and later will destroy the indigenous minorities of the north who will have nothing to live on. It is impossible to breed reindeer without limits.”

Critics, however, say the proposal to kill 250,000 reindeer would negatively impact the livelihoods of the nomadic Nenets, the indigenous reindeer-herding population who have called the region home for more than a thousand years.

“A huge number of nomads on the Yamal and Gydan peninsulas will lose their means of existence and opportunities to maintain their traditional way of life,” anthropologist Olga Murashko told the Siberian Times. “Additionally, it is clear that within the short time frame given, the indigenous reindeer herders cannot be properly consulted on the administration’s plans to annihilate a large number of reindeer.”

'Beware of action that would put tundra nomadism at risk in Yamal' – expert on culling as many as 250,000 reindeers https://t.co/C7LwqCSvnI pic.twitter.com/QcSfBS1mfh

“For the Nenets who are still nomadic, their lands and reindeer herds remain vitally important to their collective identity. Land is everything to us. Everything,” said Sergei Hudi.

“The reindeer is our home, our food, our warmth and our transportation,” Sergei Hudi told Survival.

Alexei Kokorin, head of the World Wildlife Fund Russia’s climate and energy program, said the temperatures and the outbreak are connected to climate change.

“Such anomalous heat is rare for Yamal, and that’s probably a manifestation of climate change,” he told The Guardian in August.

“Dramatic and unprecedented warming in the Arctic is driving sea level rise, affecting weather patterns around the world and may trigger even more changes in the climate system.

“The rate of change is challenging the current scientific capacity to monitor and predict what is becoming a journey into uncharted territory.”