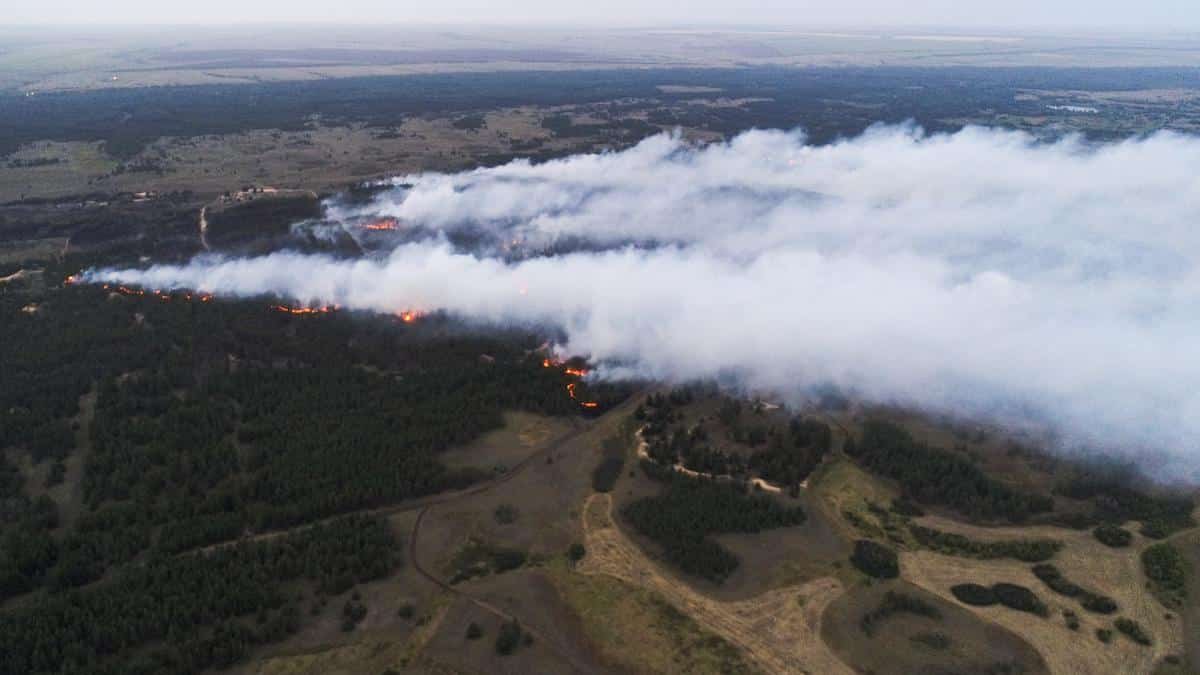 Rising temperatures heated by the extraction and combustion of fossil fuels like oil and gas are melting permafrost — land previously frozen year round — and causing problems for Russia’s oil and gas industry, The Wall Street Journal reports.

Over the last 45 years, Russian temperatures have risen 2.5 faster than the global average. The melting permafrost on which two-thirds of the country sits is also physically destabilizing oil and gas infrastructure and forcing companies to spend millions to prevent disasters, like when a ruptured tank in remote Siberia hemorrhaged 20,000 tons of diesel fuel.