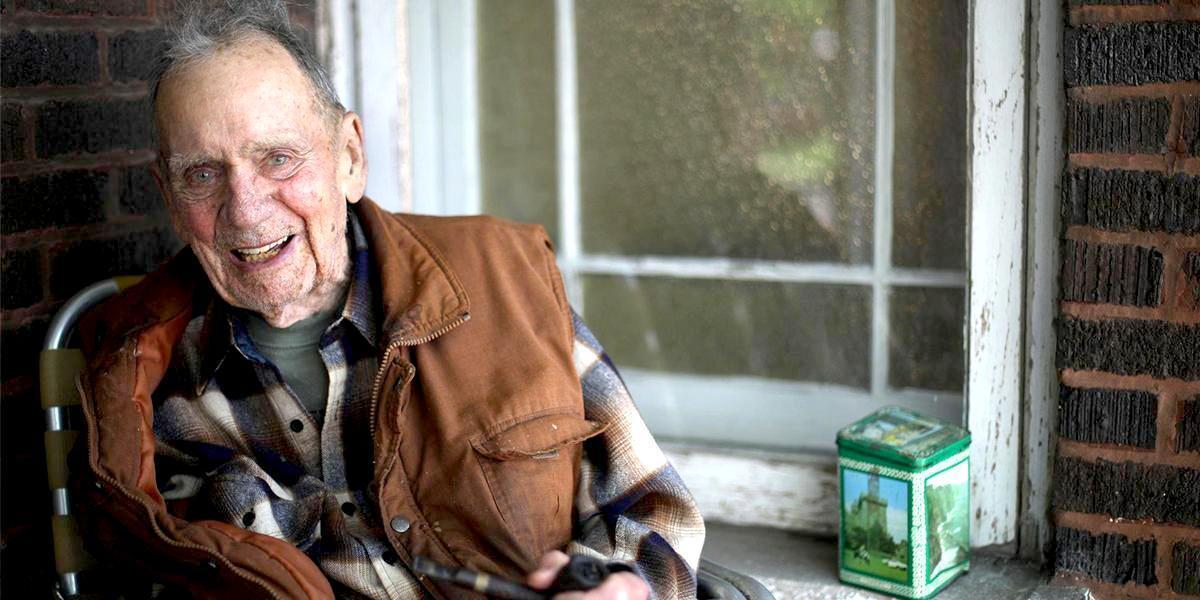 Some people feel the need to let everyone know they have money. They talk about it incessantly or constantly remind people of their wealth by putting their name on buildings in gaudy letters. Others prefer to put those dollars to good use.

About 70 years ago, Russ Gremel made a wise investment.

The Chicago, Illinois native bought roughly $1,000 worth of stock in a burgeoning pharmacy chain. That chain was Walgreens, which has since grown into a drug retail giant worth more than $62 billion.

Gremel is now 98 years old and his stock is worth more than $2 million. But rather than cashing out and living extravagantly in the time he has left, Gremel is making sure the world is a little better for the next generation, by donating his stocks to help establish a 400-acre wildlife refuge, the Chicago Tribune reported.

“I’m a very simple man,” Gremel told the Tribune. “I never let anybody know I had that kind of money.”

Gremel has no wife or children to leave the money to. He’s lived in the same Jefferson Park home for 95 years. Growing up poor (his family lost everything after the 1929 stock market crash) taught him to enjoy life and be completely content living modestly. Nonetheless, he retired from practicing law at age 45.

Though he had immense wealth at his fingertips, he had no desire to spend it needlessly. At the same time, he sees no use in hoarding the money, letting it sit dormant when it could be put to good use.

“Why not give it to them now when … I have the pleasure and enjoyment of seeing it,” he said.

Nature has always been important to Gremel, who spent much of his youth outdoors, hiking and camping. When he was 19, he traveled west across the country, hitchhiking and riding the rails on trains. His odyssey took him through Yellowstone National Park.

It was at that time that he promised himself, “You’re not going to die at 70 years of age and say, ‘What if?'”

Gremel also cares about mentoring youth, and spent 60 years as a scoutmaster for the Boy Scouts of America.

A year ago, he donated his stocks to the Illinois Audubon Society, which used the money to buy a 400-acre property from Augustana College. As a thank you, the reserve will be dedicated to Gremel on June 7.

“It’s incredibly generous,” said Jim Herkert, the executive director of the Audubon Society. “It’s allowing us to protect a really valuable and important piece of property and fulfill one of Russ’ wishes that we could find a place where people could come out and experience and enjoy nature the way he did as a kid.”

“You have to do some good in this world,” Gremel said. “That’s what money is for.”

Who needs to put their name on a building, when someone else has already put it on a park?