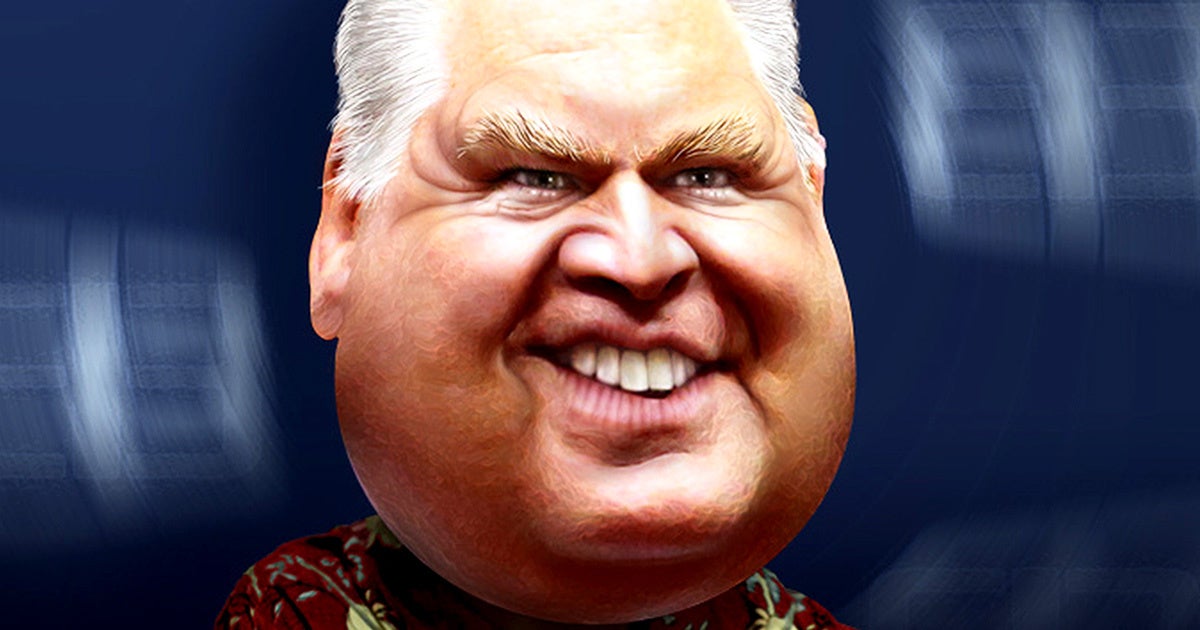 On Tuesday, right-wing radio provocateur Rush Limbaugh claimed the media was intentionally exaggerating threats about Hurricane Irma to advance a “climate change agenda” and enable local businesses to make money off of emergency preparation efforts. On Thursday, Limbaugh indicated he will evacuate South Florida ahead of the storm.

“May as well go ahead and announce this,” he said during his Thursday show. “I’m not going to get into details because of the security nature of things, but it turns out that we will not be able to do the program here tomorrow … We’ll be on the air next week, folks, from parts unknown. So we’ll be back on Monday. It’s just that tomorrow is going to be problematic. Tomorrow it would be, I think, legally impossible for us to originate the program out of here.”

Many have suggested the broadcast would be “legally impossible” because of mandatory evacuation orders. Limbaugh broadcasts from Palm Beach, Florida, where he owns an oceanfront estate.

On Tuesday, as Florida officials began issuing evacuation orders and the most powerful Atlantic Ocean hurricane ever recorded ravaged Caribbean islands, Limbaugh told his listeners that media coverage warning of the “extremely dangerous” storm headed for Florida was fueled by “a desire to advance this climate change agenda” and a “symbiotic relationship between retailers and local media” that “revolves around money.”

The radio host, who was immediately derided for making such “potentially dangerous comments” that could encourage listeners to ignore official warnings about the hurricane, has since defended his remarks from Tuesday, but his announcement on Thursday has elicited strong criticism, as well as some humorous jabs:

Rush Limbaugh spent show mocking fears raised by scientists @ #Irma. People listen to that, they believe him. Now HE is evacuating. #shame

Hmmm…Rush Limbaugh also is not planning to return next week to his broadcast studio in Florida after the liberal hoax Irma sweeps through.