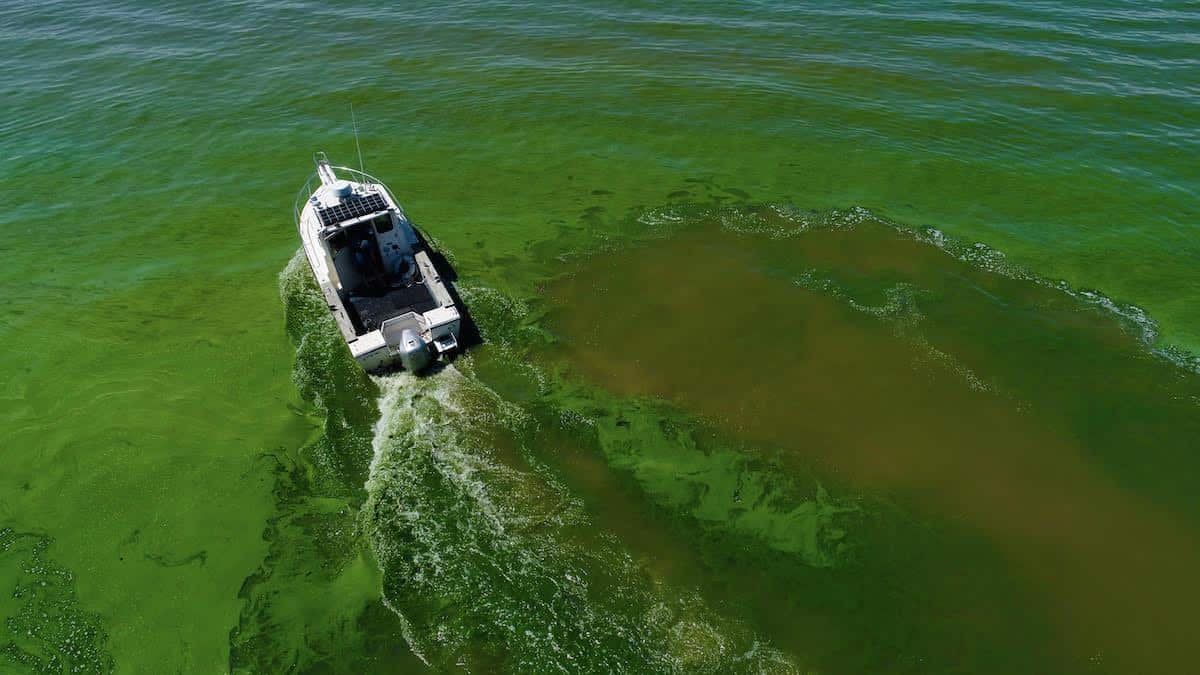 With #PlasticFreeJuly upon us, there has been a necessary, global focus on curbing plastic pollution and other trash that comes from land and often ends up in the sea. Now, in partnership with Plastic Oceans International, EcoWatch is highlighting the dangers of another land-based source of ecological harm: runoff.

According to the United States Geological Survey, runoff naturally occurs after rain falls onto a landscape. The water doesn’t just sit on top of the ground; some seeps into soils to refresh groundwater, but most flows across ecosystems as surface runoff. In this way, runoff is an important part of the natural water cycle.

Runoff becomes a problem when stormwater picks up potential pollutants as it flows overland. According to USGS, stormwater pollutants can include anything from sediment, nutrients from agriculture such as phosphorous and nitrogen, bacteria from animal and human waste, pesticides from lawn and garden chemicals, to metals from rooftops and roadways. All of these things accumulate as water flows down drains and/or towards streams, lakes and ultimately the sea. They also degrade water quality and can pose danger to plants, animals and people, USGS reported.

As you can imagine, storm events and hurricanes often lead to massive water flows across land and into the sea.

Charles Rolsky, director of science for Plastic Oceans International, told EcoWatch, “Runoff is the process by which excess nutrients are carried off via certain events and accumulate in dangerously high concentrations within ecosystems around the world.”

The sustainability, plastic pollution and wastewater treatment plants expert explained a key difference between runoff and conventional trash: nutrients (in healthy quantities) do help flora and/or fauna on the planet to live, whereas “trash has little to no positive effect at any level.”

Unfortunately, high concentrations of nutrients contained in most runoff are what cause harm, he said. Nutrient runoff can cause a multitude of problems in ecosystems worldwide, Rolsky emphasized.

Trash, excessive nutrients and other pollutants are making their way together down drains and streams and harming aquatic life along the way. Just as with trash, there are “downstream consequences” of this runoff and wastewater that are often overlooked. Here are a few:

All of these unfortunate events underline how humans pollute the natural environment far beyond what is visible.

“We need to be more aware of our impact on the environment,” Rolsky said. “Seemingly small concepts like flushing plastic down the drain can have major consequences for the planet. Wastewater treatment plants, for example, are now considered major sources of microplastic pollution, which is a direct result of humans flushing plastic trash down the drain. More attention must be paid to our impact on the planet, soils included.” 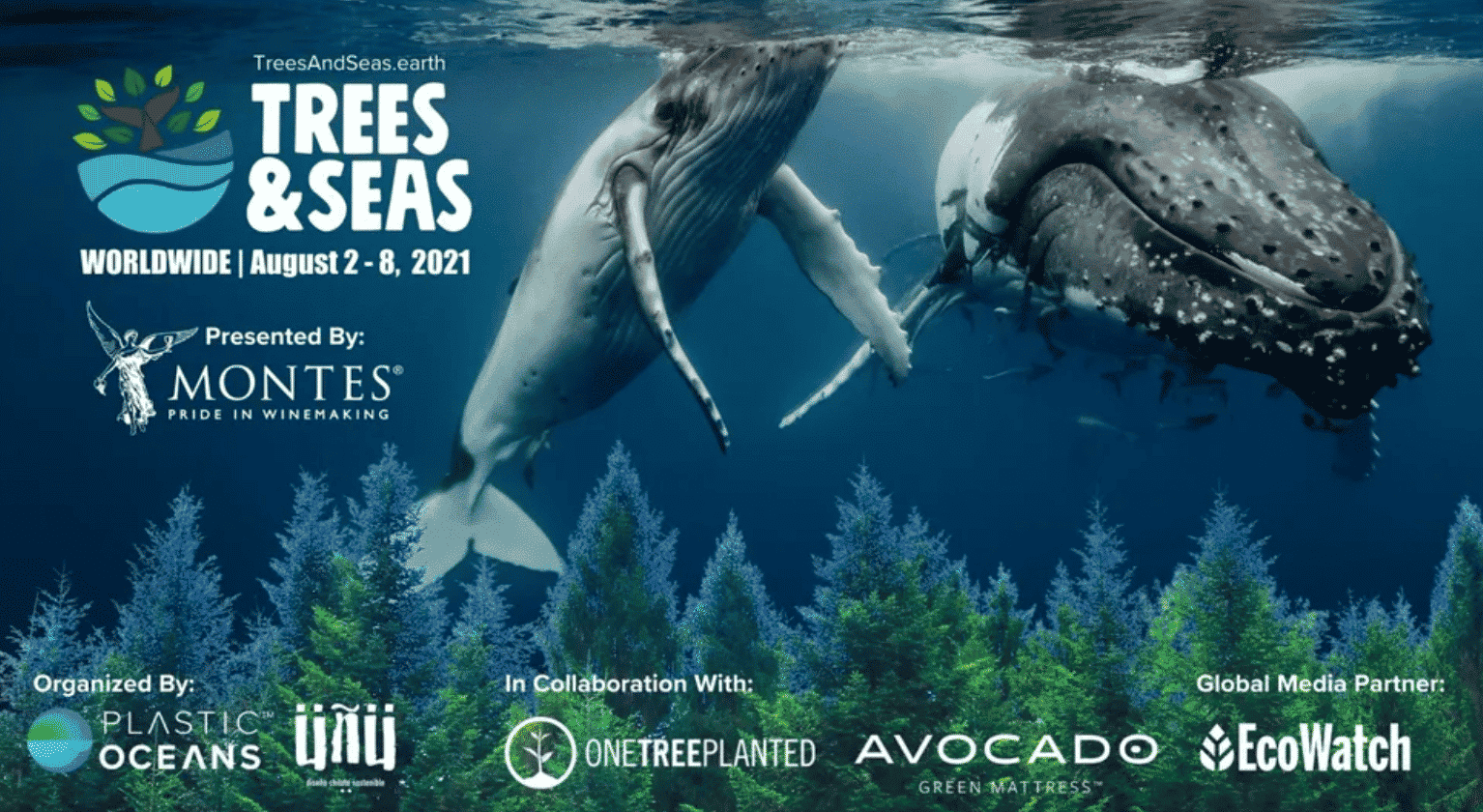