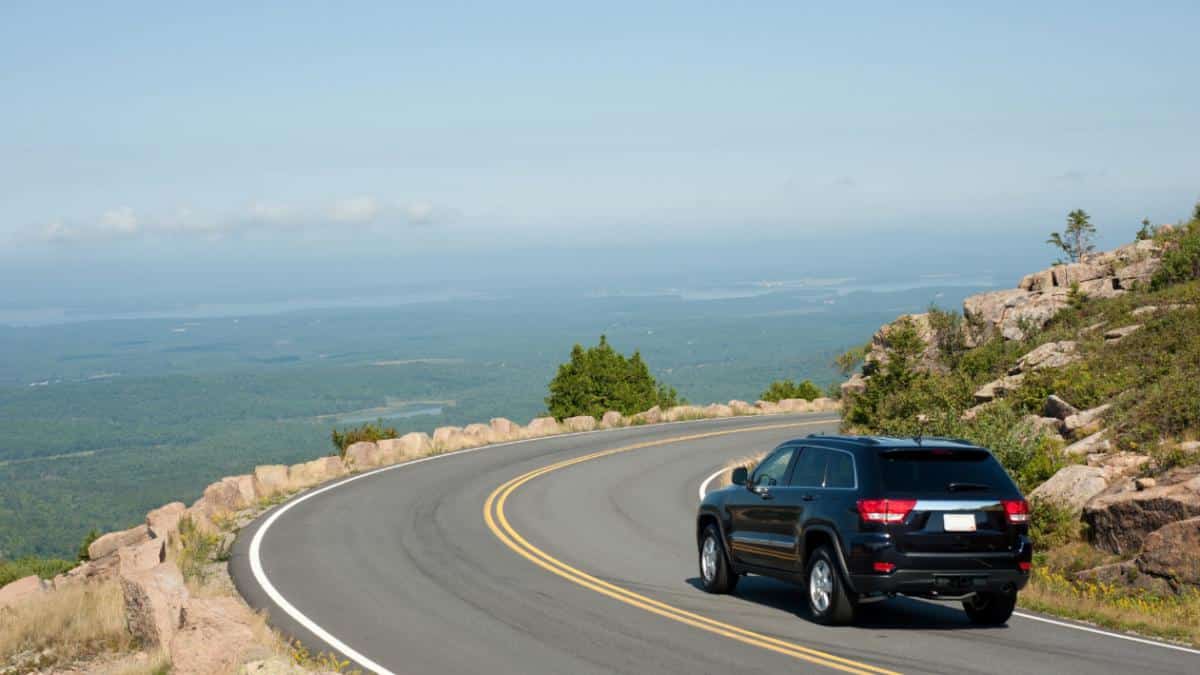 In 1931, Soviet scientists were on the hunt for a natural source of rubber that would help the USSR become self-sufficient in key materials.

They scoured the vast and various territories of the Soviet Union and tested over 1,000 different species looking for an alternative to the South American rubber tree, Hevea brasiliensi. Eventually, on the steppes of Kazakhstan, they found one.

By 1941, the Russian dandelion, Taraxacum koksaghyz, supplied 30% of the USSR’s rubber. During the Second World War, shortages of Havea rubber prompted other countries, including the United States, Britain and Germany, to begin cultivating dandelion rubber.

Once the war was over and supplies returned to normal, these countries — including, ultimately, the Soviets — switched back to Hevea tree rubber because it was cheaper.

But now, with demand for rubber continuing to grow, there is renewed interest in the Russian dandelion, particularly from the tire industry, which consumes 70% of the world’s rubber supply.

Overall, 65% of rubber consumed worldwide is derived from fossil fuels. This synthetic rubber is cheaper and more hardwearing than its natural counterpart. But natural rubber disperses heat better and has better grip, which is why tires are made with a mix of both.

Today, 90% of natural rubber comes from Havea plantations in Southeast Asia, which have been linked to deforestation. And there are commercial as well as environmental reasons the tire industry would like to find an alternative.

Havea rubber trees are vulnerable to a fungal leaf blight that has hit plantations in South America, making some in the tire industry nervous about such dependence on a single crop, with little genetic diversity, grown in a single geographical region.

Over recent years, projects in both Europe and the US have been taking a fresh shot at making dandelion rubber commercially viable.

Among them is Taraxagum, a collaboration between Continental Tires and the Fraunhofer Institute of Molecular Biology and Applied Ecology in Aachen, Germany.

“Continental Tires tested the performance of the material and said that it was brilliant — in some cases better than Hevea rubber,” said Dirk Prüfer, a plant biotechnologist on the Taraxagum team.

Apollo was part of the EU-funded DRIVE4EU consortium, a project that ran from 2014 to 2018 and worked on developing the entire production chain for dandelion rubber, starting with cultivation.

Unlike the rubber tree, the Russian dandelion thrives in temperate climates.

“We cultivated the dandelion in Belgium, the Netherlands and Kazakhstan,” said Ingrid van der Meer, coordinator of DRIVE4EU, adding that other researchers had previously cultivated the crop in Sweden, Germany and the United States.

The Russian dandelion can also be grown on relatively poor soils, meaning it doesn’t have to compete with agriculture. Prüfer said his team was researching whether brownfield land — former industrial sites that may be heavily polluted — might even be suitable.

“There are big areas like this near Cologne or Aachen that could potentially be used for cultivation,” Prüfer said.

Once the dandelions are harvested “hot-water extraction” is used to separate out the rubber. “The roots are chopped up mechanically and water is added,” van der Meer explained. “It has to be heated up, but no large volumes of chemicals are needed.

This is in contrast to Hevea rubber extraction, which requires the use of organic solvents, resulting in chemical waste that poses an environmental hazard if not disposed of properly.

But while the Russian dandelion could make the production of tires greener, it won’t improve their environmental impact once they leave the factory.

As tires are used, they shed microplastics, which are then carried on air and end up in oceans. A recent study found that this source of ocean microplastics amounts to 100,000 metric tons each year. 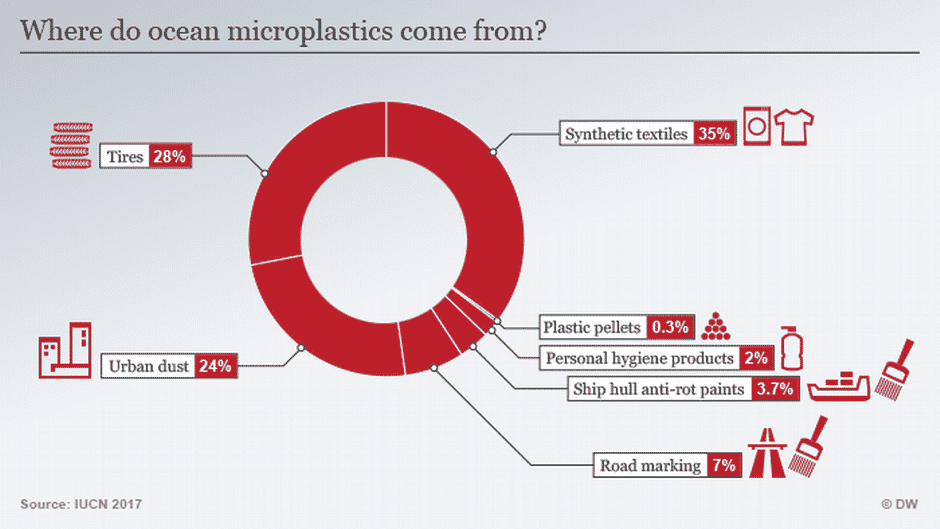 Then, at the end of their life, most tires finish up in landfill, in part because the mix of rubbers make them difficult to recycle.

“Tires are meant to optimize different kinds of properties, so it’s not easy to just use one kind of rubber,” said Francesco Piccihoni, an expert in rubber recycling at the University of Groningen in the Netherlands.

“You could make tires from only natural rubber but it degrades faster, meaning you would have to change the tires much more often,” Piccihoni added.

Even shifting rubber farming to European wastelands wouldn’t automatically avert deforestation in Asia. Georg Cadisch, an expert in tropical agronomy at the University of Hohenheim in Germany, says forests will continue to be felled as long as the land can be used more profitably for agriculture.

“Rubber farmers need to survive, so they would simply produce other crops,” he said, adding that rubber plantations in China and Thailand have already been replaced with crops like palm oil or bananas.

Still, proponents of the Russian dandelion argue that as demand rises, we need a source of rubber that doesn’t rely on expanding into new areas of forest. Growing it close to European and US tire factories would also means fewer CO2 emissions from transport.

And as far as performance goes, tire makers are impressed.

“The moment natural rubber from the dandelion is available in significant quantities, Apollo will resume using the material and develop other tire products,” chief technical officer Daniele Lorenzetti said.

As things stand, though, the supply chain needs some work. “To compete with other rubbers, the production costs of dandelion rubber need to match the market price. This is not yet the case,” said van der Meer, who will continue working on optimizing Russian dandelion cultivation.

For now, Europe’s wastelands aren’t about to be swathed in sunny yellow. But there might just be a bright future for a material that had been consigned to Soviet history.