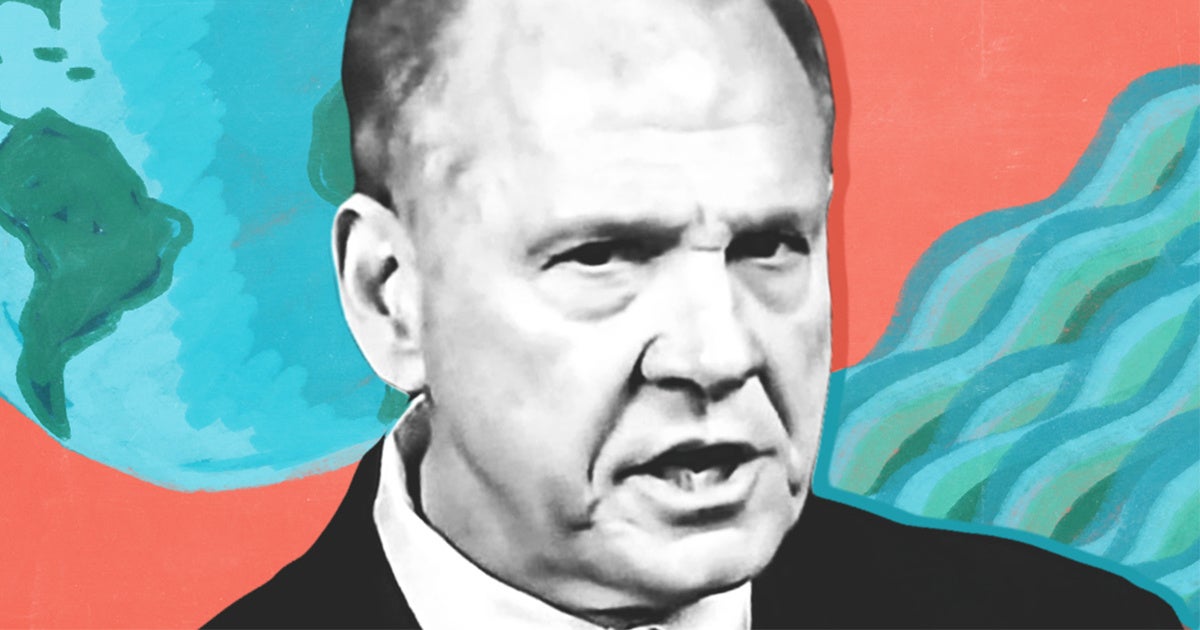 Roy Moore, Republican Senate candidate in Alabama, has drawn media attention for his extreme and dangerous views on homosexuality, birtherism, and the role of Christianity in government (even though much of the coverage has been inadequate and misleadingly framed). But one of his extreme positions has received almost no major media attention at all: his absolute denial of climate science.

Media Matters has found that, from the time Moore announced his candidacy on April 26 to Oct. 31, the major broadcast evening news shows, prime-time cable news programs and national newspapers have all neglected to report on Moore’s views on climate change, one of the most significant issues he would face if elected to the U.S. Senate. Over the same period, four of the top five largest-circulation newspapers in Alabama also failed to report on Moore and climate change.

The Montgomery Advertiser is the outlier: The Alabama newspaper asked Moore’s campaign about climate change but didn’t receive an answer. In July, the paper ran an article about climate change and the Senate race, reporting that “Moore’s campaign declined to answer questions on the subject.” In August, the Advertiser again reported that Moore “declined to answer questions on the issue.”

Both Advertiser articles refer to Moore’s campaign website, which lists a brief position on energy but makes no mention of the climate: “To gain independence from foreign oil, we need to foster development of our own natural resources involving nuclear, solar, wind, and fossil fuels. Coal mining and oil drilling should be encouraged, subject only to reasonable regulations.”

However, despite his recent reticence on the subject, Moore has made his climate denial clear in the past. In 2009, he published an op-ed about climate change on fringe website WorldNetDaily, as HuffPost’s Alexander C. Kaufman recently pointed out. From the WND op-ed:

“Not only is there no constitutional authority for Congress to regulate carbon emissions, but the premise of ‘global warming’ and ‘climate change’ upon which such environmental theories are based does not have the support of a scientific consensus.

Not only do scientists disagree on ‘global warming,’ but there is little hard evidence that carbon emissions cause changes to the global climate.”

This is an extreme manifestation of climate science denial, and it’s outright false.

“WHEREAS, Many scientists reject the idea of catastrophic human-induced global warming;

RESOLVED, That we consider proposals to regulate CO2 and other greenhouse gas emissions based on a maximum acceptable global temperature goal to be very dangerous, since attempts to meet the goal could lead to a succession of mandates of deeper cuts in emissions, which may have no appreciable effect if humans are not the principal cause of global warming, and could lead to major economic hardships on a worldwide scale;”

And in December 2016, as Kaufman reported, 12 former Southern Baptist Convention presidents joined other evangelical leaders in signing a letter in support of Scott Pruitt‘s nomination to head the U.S. Environmental Protection Agency, defending Pruitt’s call for “a continuing debate” on climate science.

Mainstream media have a history of inadequate reporting on climate change, especially during political campaigns. But global warming is expected to have serious negative effects on Alabama, including more severe drought, sea-level rise, and increased dangerous heat days, and many national and international leaders have called climate change one of the greatest challenges of our time.

In order to provide a full, fair picture of the Alabama Senate race and Moore’s fitness to be a senator, media should report on his climate denial in addition to his other extreme and disturbing beliefs. And there’s a clear contrast to draw, as Moore’s Democratic challenger, Doug Jones, has made addressing climate change a key part of his platform.

Methodology: Media Matters conducted a Nexis search of print and television outlets using the search terms “Roy Moore” and “climate change” or “global warming.” Our search covered the time period between April 26, 2017, the date Roy Moore announced his candidacy, and Oct. 31, 2017. For television, we searched transcripts of the broadcast evening news shows on ABC, CBS and NBC and transcripts of prime-time, weekday programs on CNN, MSNBC and Fox News. For print coverage, we searched pieces published in The New York Times, The Washington Post, USA Today, The Birmingham News, Press-Register (Mobile), The Huntsville Times, The Tuscaloosa News and Montgomery Advertiser. We also searched Factiva for pieces published in The Wall Street Journal.