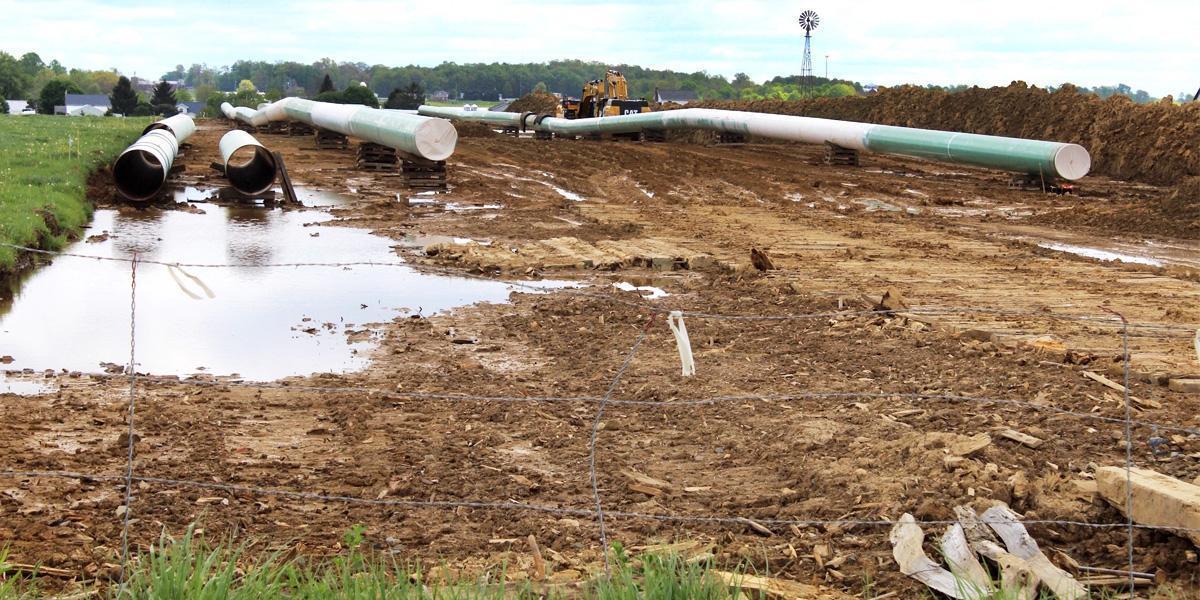 Earlier this month the Federal Energy Regulatory Commission halted construction of unbuilt pipeline sections and required a doubling of environmental inspectors after 18 spills were reported. One of the spills released about 2 million gallons of drilling fluid into a pristine wetland along the Tuscarawas River south of Akron.

“We rely on state and federal agencies to protect us from these kinds of incidents, but clearly that didn’t happen with the Rover Pipeline.”

According to the U.S. Fish and Wildlife Service, 30 species protected under the federal Endangered Species Act live in Ohio, many of which are dependent on streams, rivers and wetlands that could be harmed by the pipeline or associated fracking spills.

In the face of new information showing that a project may affect endangered species in a way not previously considered, or if a proposed development is modified in a way that may affect those species in ways not previously considered, the Endangered Species Act requires that projects be halted pending completion of new formal consultations between proponent agencies and the U.S. Fish and Wildlife Service.

The Rover Pipeline will carry fracked gas through four states, crossing three major rivers that feed Lake Erie: the Maumee, Sandusky and Portage. It also crosses the proclamation boundary of Ohio’s only national forest, the Wayne National Forest, in southeast Ohio, from where it could transport fracked gas in the future.

Conservation groups sued the U.S. Forest Service and Bureau of Land Management earlier this month over plans to open parts of the Wayne for high-volume hydraulic fracturing that threatens people, endangered species and the Ohio River.