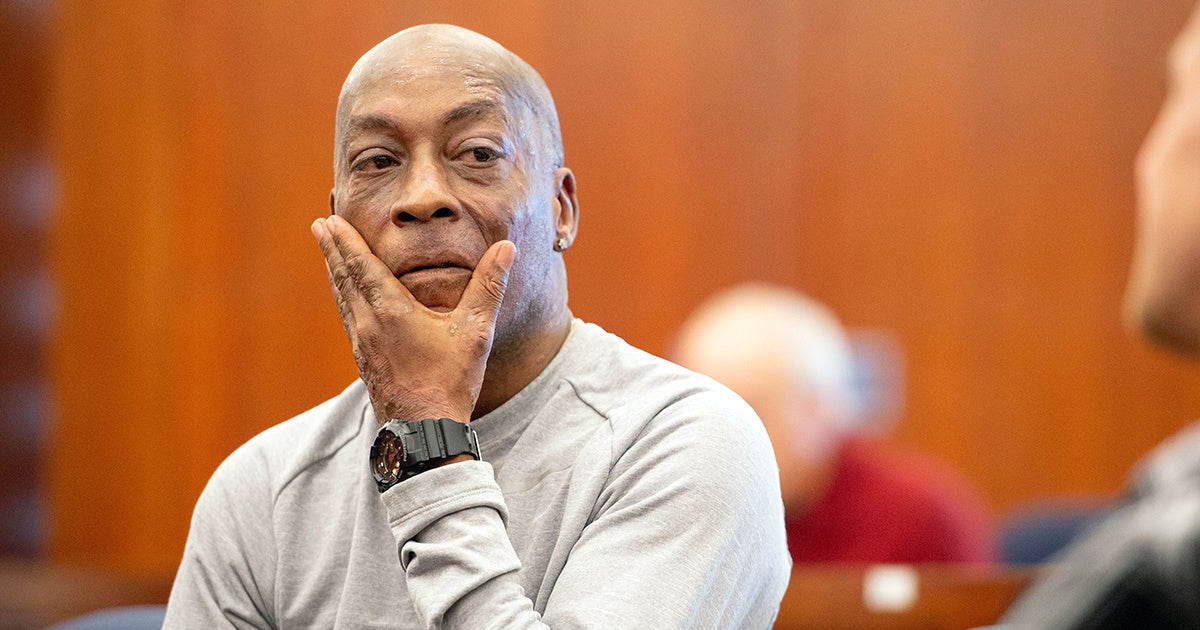 Tuesday was a big news day for the growing legal movement to hold Monsanto accountable for selling a widely-used weed killer that plaintiffs say gave them or their loved ones cancer.

First, The Associated Press reported that Bayer, the German company that acquired Monsanto in June, officially filed to appeal the first historic verdict that found in favor of plaintiff Dewayne Johnson, who claimed repeated use of Roundup weed killer gave him the non-Hodgkin lymphoma that doctors say will kill him.

But, as Bayer prepares its appeal, it will face fresh trials. Also on Tuesday, the first federal case to go to court was selected from a docket of more than 620 pending cases, Reuters reported. The trial will be the second out of around 9,3000 pending U.S. lawsuits and will take place in February 2019.

All of the trials hinge on whether glyphosate, the active ingredient in Roundup, does or does not cause cancer. The U.S. Environmental Protection Agency (EPA) maintains it most likely does not, but the World Health Organization’s International Agency for Research on Cancer ruled it was “probably carcinogenic to humans” in 2015.

In the first trial, a jury ruled in favor of Johnson in August and initially awarded him $289 million in damages. Bayer moved to have the verdict tossed all together, but Judge Suzanne Bolanos upheld the verdict while significantly slashing the punitive damages to reduce Johnson’s total compensation to $78 million. Johnson accepted the reduced amount to avoid a second trial, and Bayer vowed to appeal, a promise the company made good on Tuesday.

“We continue to believe that the liability verdict and reduced damage award are not supported by the evidence at trial or the law,” Bayer said in a statement reported by The Associated Press.

The next plaintiff Bayer will face is California resident Edwin Hardeman, U.S. District Judge Vince Chaabria in San Francisco decided Tuesday. His trial will serve as a “bellwether” or test trial for the federal litigation to help both sides figure out options for damages and settlements. Reuters explained Hardeman’s story:

Hardeman began using the Roundup brand herbicide with glyphosate in the 1980s to control poison oak and weeds on his property and sprayed “large volumes” of the chemical for many years on a regular basis, according to court documents. He was diagnosed with non-Hodgkin lymphoma, a cancer of the lymph system, in February 2015 and filed his lawsuit a year later.

Hardeman’s is the first federal glyphosate case to go to trial. Another California state case will get its day in court in March, after an elderly couple asked for an early trial because of declining health. A third is set to begin in St. Louis, Missouri later next year.