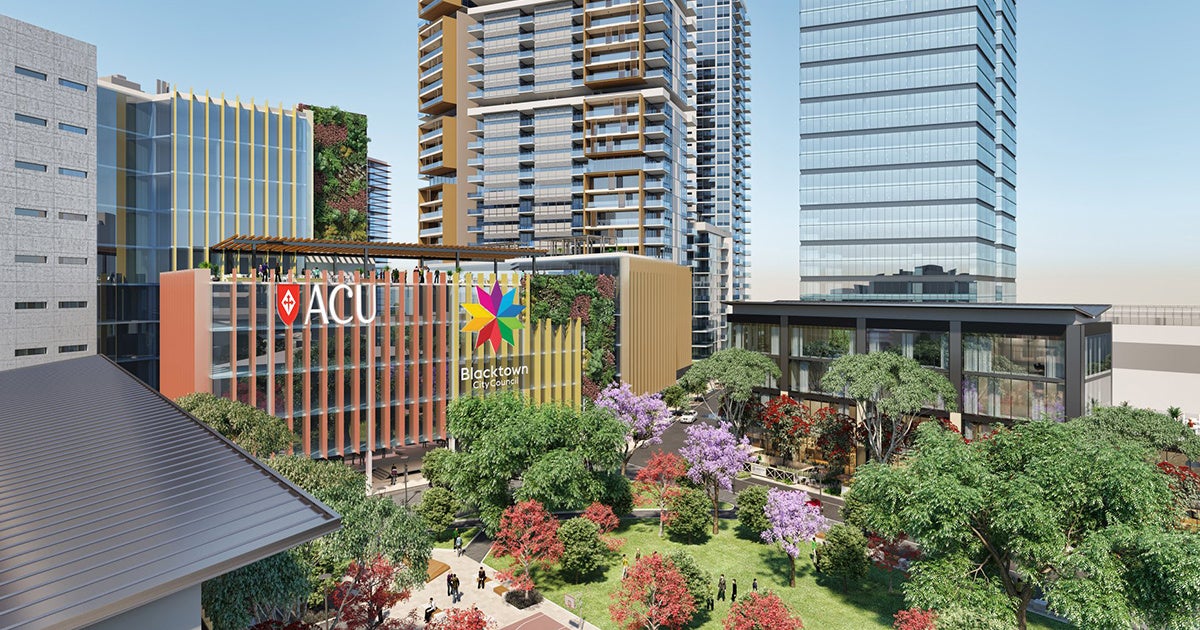 A town council in Sydney says it will start to trial alternative herbicides after 500 workers went on strike due to safety concerns over glyphosate-based Roundup, according to the Australian Associated Press.

The outdoor staff in Blacktown, a western suburb of Sydney, refused to continue spraying glyphosate and urged management to follow the lead of the several other city councils that have phased out Roundup and started to use other herbicides.

The strike started last Wednesday after management ordered six staff members to either use Roundup or find other work, according to the United Services Union, which represents the striking workers, as The Sydney Morning Herald reported.

“Outdoor staff responded by halting work and returning to their depots, leaving more than 10,000 bins uncollected,” a union statement said, as reported by Channel 7 News in Australia.

The workers decided to continue their protest on Thursday.

Blacktown City Council sought an urgent hearing in the Industrial Relations Commissions on Thursday morning after thousands of garbage bins were not collected and some outdoor services were disrupted.

After the meeting, the council announced on Thursday afternoon it would implement a trial of a “viable alternate weed control product,” as The Sydney Morning Herald reported.

The five-month trial will compare the efficacy of an alternate organic product used by some of the town’s outdoor crews, while others will continue to use a glyphosate product.

The union called the transition to an organic product a “win for workers,” who returned to work.

“Weed spraying is a common task for outdoor council staff, so it is understandable that workers have been deeply concerned by international legal cases which found a strong link between the use of glyphosate products and developing cancer,” United Services Union secretary Graeme Kelly said in a statement, as The Sydney Morning Herald reported.

Kelly had earlier said that governments, companies and individuals around the world were abandoning glyphosate-based herbicides because of growing evidence that it causes cancer.

Yet, the Blacktown City Council rejected that argument. In a statement, the council said Australia’s pesticides authority, which states that glyphosate is safe for humans, animals and the environment, guided its decisions. The statement made a point that no regulatory agency in the world considers it to be a carcinogen, as the Australian Associated Press reported.

The massive billion jury-award to a California couple who claimed Roundup caused their non-Hodgkins lymphoma prompted the Cancer Council of Australia to warn people who regularly use Roundup that they may be increasing their risk of cancer. Still, Roundup remains the most widely used herbicide in Australia and its use is unrestricted, according to Channel 7 News.

Blacktown’s response to create a trial is the suburb’s first step in weaning itself off glyphosate-based herbicides.

“Council is continually monitoring the situation and will act according to the recommendations of the regulator and on the findings that result from the trial,” Blacktown’s Mayor Stephen Bali said in a statement, as the Australian Associated Press reported.

“We have agreed to trial viable alternatives. What is important for everyone to understand is that council will not place employees or members of the public at risk.”