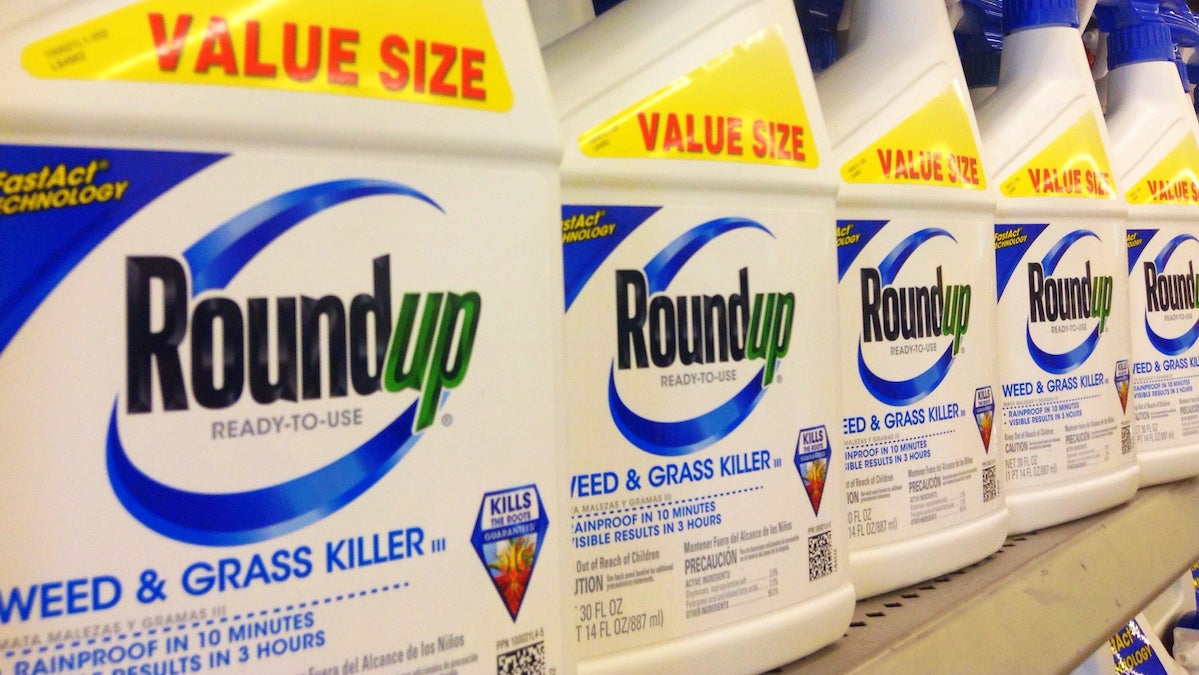 Bayer’s $10 billion settlement to put an end to roughly 125,000 lawsuits against its popular weed killer Roundup, which contains glyphosate, hit a snag this week when a federal judge in San Francisco expressed skepticism over what rights future plaintiffs would have, as the San Francisco Chronicle reported.

The billion settlement does not actually need judicial review and is set to move forward. The issue is that .25 billion from the settlement does need a court order to be approved. That part deals with future lawsuits by cancer patients who have not yet gone to court and by others who have not yet been diagnosed. The U.S. District Judge Vince Chhabria said in an order Monday that he had questions about the legality and fairness of the agreement and was “tentatively inclined” to reject it, as the San Francisco Chronicle reported.

In a court filing on Monday, the judge described a plan to create a class action for future litigants as problematic, and he set a July 24 hearing date to address the matter, as Bloomberg reported.

“We appreciate the judge’s order raising his preliminary concerns with the proposed class settlement, which we take seriously and will address” at the hearing, Chris Loder, a U.S.-based spokesman for the Germany-based chemical and pharmaceutical giant Bayer, said in an interview.

Chhabria said he “is skeptical of the propriety and fairness of the proposed settlement.” He raised concerns about the creation of a scientific panel to decide whether the key ingredient, glyphosate, causes cancer and whether the agreement unfairly limits potential plaintiffs from suing, according to The New York Times.

Right now about 30,000 claims contending Roundup caused non-Hodgkin’s lymphoma are left unsettled. Some lawyers in the U.S. have vowed to file another wave of new suits that could add tens of thousands to the logjam of existing cases, according to Bloomberg.

“Thankfully, Judge Chhabria has seen the ruthless plan as an outrageous attempt to deprive every future victim of Monsanto’s killer Roundup of their right to fair and full compensation and to a jury trial,” Tom Kline and Jason Itkin, plaintiffs’ attorneys for users of the weedkiller who haven’t settled their suits, said in an emailed statement to Bloomberg on Tuesday.

Bayer has lost a series of high-profile multi-million dollar cases for Roundup’s role in causing non-Hodgkin’s lymphoma in people who used the Monsanto brand herbicide. That series of losses has seen investors flee from Bayer since it acquired Monsanto for billion in 2018.

To stem the tide of suits, Bayer insisted that the protection against future suits is a linchpin of the current settlement. Without it, the bulk of the billion deal has the potential to fall apart, according to The New York Times.

In addition to the .8 billion to .6 billion to cover about 95,000 cases, .25 billion was set aside to finance the scientific panel and assist impoverished Roundup users with non-Hodgkin’s lymphoma. As The New York Times described, that panel would then decide whether glyphosate caused cancer and, if so, what exposure level was dangerous. Both Bayer and claimants would be bound to accept the findings in future litigation.

New York-based lawyer Hunter Shkolnik opposed the novel class-action idea from the onset. He described it as “nothing more than a legally infirm, backroom deal to protect Monsanto rather than compensating Roundup cancer victims,” in an emailed statement to Bloomberg.

Judge Chhabria asked on Monday whether it was lawful to remove judges and juries from the equation and to shift the question of whether Roundup caused cancer to a panel of scientists.

According to The New York Times, he also noted the three previous multimillion-dollar verdicts and asked, “Why would a potential class member want to replace a jury trial and the right to seek punitive damages with the process contemplated by the settlement agreement?”

Furthermore, Chhabria also worried that the science on glyphosate’s cancer-causing properties is still evolving. That led him to question whether it would pass legal muster to have claimants bound by one study that didn’t find toxicity when a future, more rigorous study may find the opposite, as Bloomberg reported.