Solar Panels on Half the World’s Roofs Could Supply 100% of Electricity Demand, Study Finds 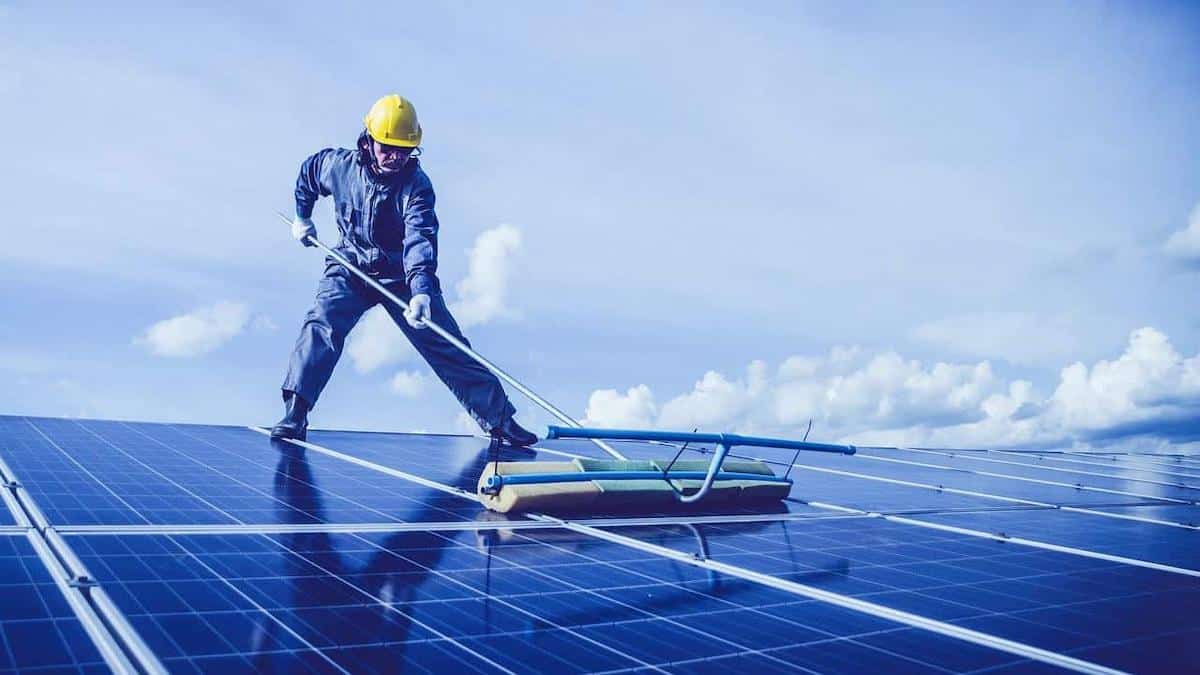 Rooftop solar panels are up to 79% cheaper than they were in 2010. These plummeting costs have made rooftop solar photovoltaics even more attractive to households and businesses who want to reduce their reliance on electricity grids while reducing their carbon footprints.

But are there enough rooftop surfaces for this technology to generate affordable, low-carbon energy for everyone who needs it? After all, it’s not just people who own their own houses and want to cut their bills who are in need of solutions like this. Around 800 million people globally go without proper access to electricity.

Our new paper in Nature Communications presents a global assessment of how many rooftop solar panels we’d need to generate enough renewable energy for the whole world – and where we’d need to put them. Our study is the first to provide such a detailed map of global rooftop solar potential, assessing rooftop area and sunlight cover at scales all the way from cities to continents.

We found that we would only need 50% of the world’s rooftops to be covered with solar panels in order to deliver enough electricity to meet the world’s yearly needs.

We designed a programme that incorporated data from over 300 million buildings and analyzed 130 million km² of land – almost the entire land surface area of the planet. This estimated how much energy could be produced from the 0.2 million km² of rooftops present on that land, an area roughly the same size as the UK.

Roof location is important for assessing its potential to generate electricity if covered with solar panels. Ecosolarceo / Pixabay

This is important because these large variations in monthly potential can have a significant impact on the reliability of solar-powered electricity in that region. That means places where sunlight is more irregular require energy storage solutions – increasing electricity costs.

Of these, Asia looks like the cheapest location to install panels, where – in countries like India and China – one kilowatt hour (kWh) of electricity, or approximately 48 hours of using your laptop, can be produced for just 0.05p. This is thanks to cheap panel manufacturing costs, as well as sunnier climates.

Meanwhile, the costliest countries for implementing rooftop solar are the USA, Japan and the UK. Europe holds the middle ground, with average costs across the continent of around 0.096p per kWh.

Rooftop solar panels look like they’d be equally useful in areas with low population as they would be in urban centers. For those living in remote areas, panels help top up or even replace supply from potentially unreliable local grids. And for those in cities, panels can significantly reduce air pollution caused by burning fossil fuels for energy.

It’s vital to point out that global electricity supply cannot rely on a single source of generation to meet the requirements of billions of people. And, thanks to changeable weather and our planet’s day and night cycle, a mismatch between solar energy demand and supply is unavoidable.

The equipment required to store solar power for when it’s needed is still extremely expensive. Additionally, solar panels won’t be able to deliver enough power for some industries. Heavy manufacturing and metal processing, for example, require very large currents and specialized electricity delivery, which solar power won’t yet be able to provide.

Despite this, rooftop solar has huge potential to alleviate energy poverty and put clean, pollution-free power back in the hands of consumers worldwide. If the costs of solar power continue to decrease, rooftop panels could be one of the best tools yet to decarbonize our electricity supply.

Disclosure statement: Siddharth Joshi receives funding from Science Foundation Ireland. James Glynn works for the Center on Global Energy Policy (CGEP), which is committed to independent and nonpartisan research that meets the high standards of academic integrity and quality at Columbia University. CGEP was founded on the principle that no outside organization or individual will influence the work of its scholars in a way that determines policy recommendations or outcomes. Shivika Mittal receives funding from European Union’s Horizon 2020 Research and Innovation Programme.