10 Sunny States That Are Hostile to Rooftop Solar 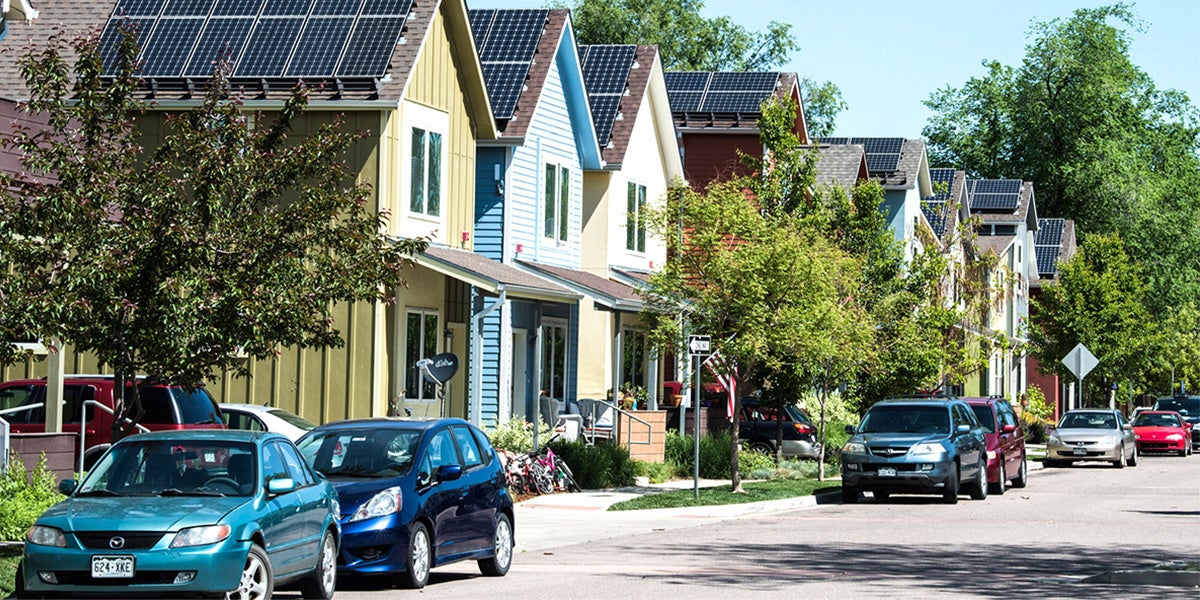 Ten of the nation’s sunniest states get a failing grade for policies that actively block, or don’t encourage, rooftop-solar development, according to Throwing Shade, a new report from the Center for Biological Diversity.

Alabama, Florida, Georgia, Indiana, Louisiana, Oklahoma, Tennessee, Texas, Virginia and Wisconsin account for more than 33 percent of the total rooftop-solar potential of small buildings in the contiguous U.S. but less than 8 percent of net generation in 2017. All of them get an “F” in today’s report.

“Instead of leading us out of the climate crisis, these sunny states are casting a long shadow across our potential for rooftop solar,” said Greer Ryan, a renewable energy and research specialist with the Center for Biological Diversity and author of the report. “The Trump administration certainly isn’t going to fix our climate, so it’s vital that these states step up.”

In the Center for Biological Diversity’s analysis, states were graded based on the presence and strength of key policies that aid solar expansion. Other considerations were regulatory barriers that hinder distributed-solar markets and anti-solar campaigns pushed by fossil fuel and monopoly utility companies.

These factors, along with the technical potential for rooftop solar on small buildings, determined which states were the country’s worst offenders. 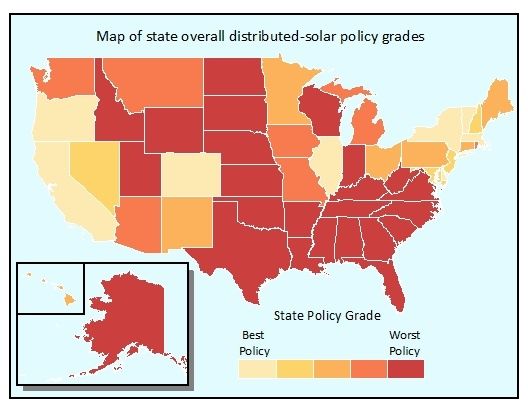 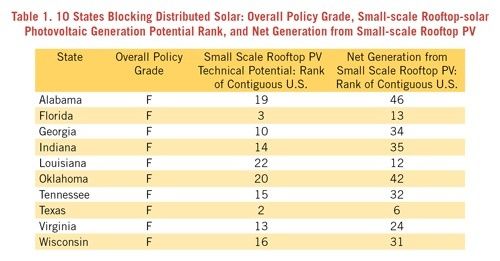 “By blocking solar expansion, states threaten the swift transition to a just and fully renewable energy system,” said Ryan. “That transition is what’s needed to stave off the worst impacts of climate change and protect the health of communities, wildlife and the planet.”

Rooftop Solar and EVs Save Water and Cut Pollution: Better Use of Data Will Optimize the Benefits https://t.co/AoRrwNplZA @Good_Energy @EnergyBoom @ecotricity