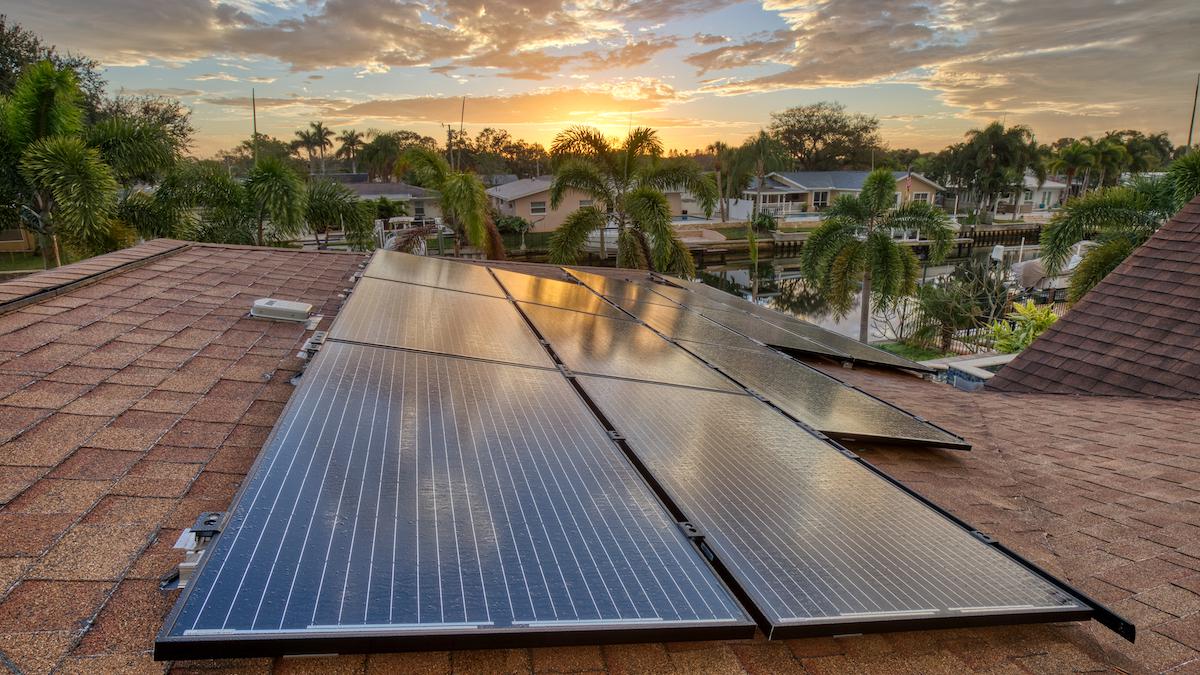 Florida Power & Light, the largest energy company in the U.S., is pushing for policies that hurt the rooftop solar industry in Florida, an investigation by Floodlight and the Miami Herald found.

The company is lobbying to weaken net metering policies, which allow homeowners and businesses with rooftop solar to sell unused power back to the grid to offset the costs of installation. According to emails obtained during the investigation, FPL sent specific legislation text to state senator Jennifer Bradley’s office; two days later, their parent company, NextEra Energy, donated $10,000 to her political committee.

A month later, Bradley filed a bill almost identical to the one FPL sent in the Senate, and a different lawmaker introduced it in the House. While only 1% of Florida electricity customers currently sell power from rooftop solar back to the grid, the policy has been charged with expanding the industry, and any changes could hamstring it.

Utility experts say that rooftop solar in Florida could grow by 39% a year until 2025 if the current net-metering system is left in place. Rooftop solar is a threat to the business model of power companies like FPL because they don’t make money off power generated from rooftop panels.

“Companies do not pass legislation,” said Katie Chiles Ottenweller, south-east director for Vote Solar. “Legislators pass legislation. I’m hopeful this is a conversation-starter but at the same time it’s really hard to have a conversation when you have a gun to your head. The bill as it is written will decimate this industry.”

Florida has the second-largest solar workforce in the U.S., according to the Solar Energy Industries Association. It ranks third among states for installed solar capacity, although much of that is large-scale and utility owned.

Justin Vandenbroeck, president of the Florida Solar Energy Industries Association who also owns an Orlando-based solar installation company, said if the bill passes it could “send Florida back to 2013.”