How Utilities Are Trying to Slow Down Rooftop Solar 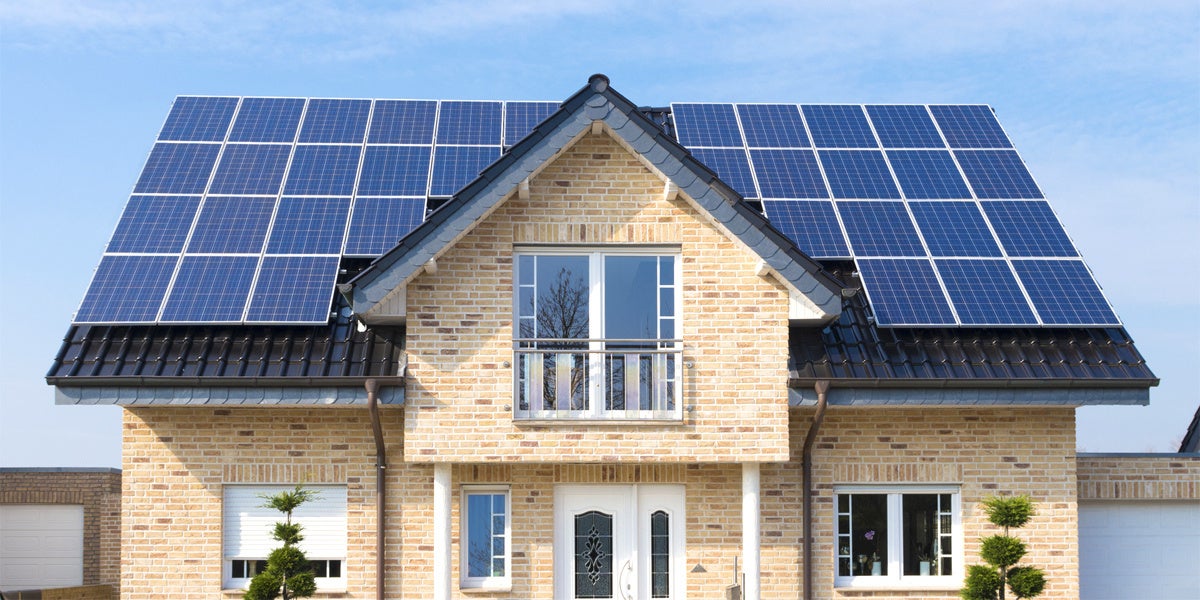 The New York Times reported earlier this month about how utilities around the country, and their trade group the Edison Electric Institute (EEI), have worked to weaken rooftop solar policies in an attempt to stave off the threat to their business model.

The article featured some of Energy and Policy Institute’s reporting, including our expose of Brian McCormack, former EEI executive and current Chief of Staff to Energy Secretary Rick Perry, for his role in attacking rooftop solar while at EEI, as well as our uncovering of Florida utilities’ deceptive anti-solar ballot initiative in that state last year.

Some important aspects of the story of utilities’ efforts did not make it into the Times coverage though:

Upset About EEI? There’s a Good Chance You’re Funding Them

The Times exposed the central role played by the Edison Electric Institute in driving the utility industry’s anti-rooftop solar strategy:

At a January 2016 board meeting of the Edison institute, attended by chief executives of the country’s largest utilities, Thomas R. Kuhn, the group’s president, counseled against complacency.

“Years, ago, I think a lot of people said, ‘That’s not going to come to our area,'” he said, according to a recording of his remarks made available by a participant. “And now we see it in each and every state,” he said.

“EEI is happy to come to any state at any time,” he added. “We have two dozen states we are working on.”

If you’re angry about EEI, here’s some bad news for you: there’s a high chance that you’re paying the salaries of the trade association’s executives.

Our report Paying for Politics detailed how the nation’s investor-owned electric utility customers are subsidizing EEI via their bills every month. Investor-owned utilities embed their EEI membership dues into rates, forcing their customers to pay for a policy agenda constructed primarily for the benefit of utilities’ shareholders, not their customers. Since most customers have no choice about their utility, there’s not much they can do about it.

And here’s some better news: The Times story focused on Indiana, where utilities scored a victory when they lobbied to pass a law that would unravel net metering, the policy that dictates how much a utility must pay solar owners for the excess electricity they sell back to the grid. But another state reveals how the utilities’ strategy can, and often will, backfire.

In Nevada, utility NV Energy succeeded in 2015 at lobbying regulators to reduce net metering payments. The industry perceived it as a victory that other utilities could learn from—in January 2017, EEI and NV Energy announced that Tony Sanchez, an NV Energy senior vice-president who helped lead the utility’s efforts in the net metering debates, was taking on a “key loaned executive” role with EEI.

But while the utility industry celebrated what they thought was a big win for NV Energy, Nevadans became furious at the lost solar jobs and the utility’s influence at slowing down the growth of a technology that people from across the political spectrum love. The utility’s victory was short-lived. In June 2017, the legislature unanimously passed, and Republican Gov. Brian Sandoval signed, a bill to restore the old net metering rates.

Not only that, but last November, the state’s voters passed by a large margin a ballot initiative to break up NV Energy’s monopoly entirely—political observers in the state perceive the amendment’s success in part as a referendum on NV Energy’s unpopularity in the wake of the company’s attacks on solar.

The Nevada story should serve as a warning for utilities: In places where they try to attack popular pro-solar policies, a popular backlash risks weakening their political capital with regulators and legislators.

In the long run, utilities have even bigger problems than their political fortunes. Even where they win short-term victories on policies like net metering, the combination of rooftop solar panels plus batteries, which are getting cheaper faster than anyone expected, will enable more and more customers to buy less and less electricity from their utilities. Dave Roberts of Vox recently authored a piece on the topic aptly headlined: Utilities fighting against rooftop solar are only hastening their own doom.

“In a low-cost storage environment,” McKinsey writes, the rate structures utilities are monkeying around with “are unlikely to be effective at mitigating load losses.” In other words, customers are still going to keep generating more of their own power.

The Times piece was important to expose how utilities are coming after solar. But it’s worth remembering that in the long run, they won’t stop distributed renewable energy, and will be better served learning to co-exist with it than to keep fighting it.