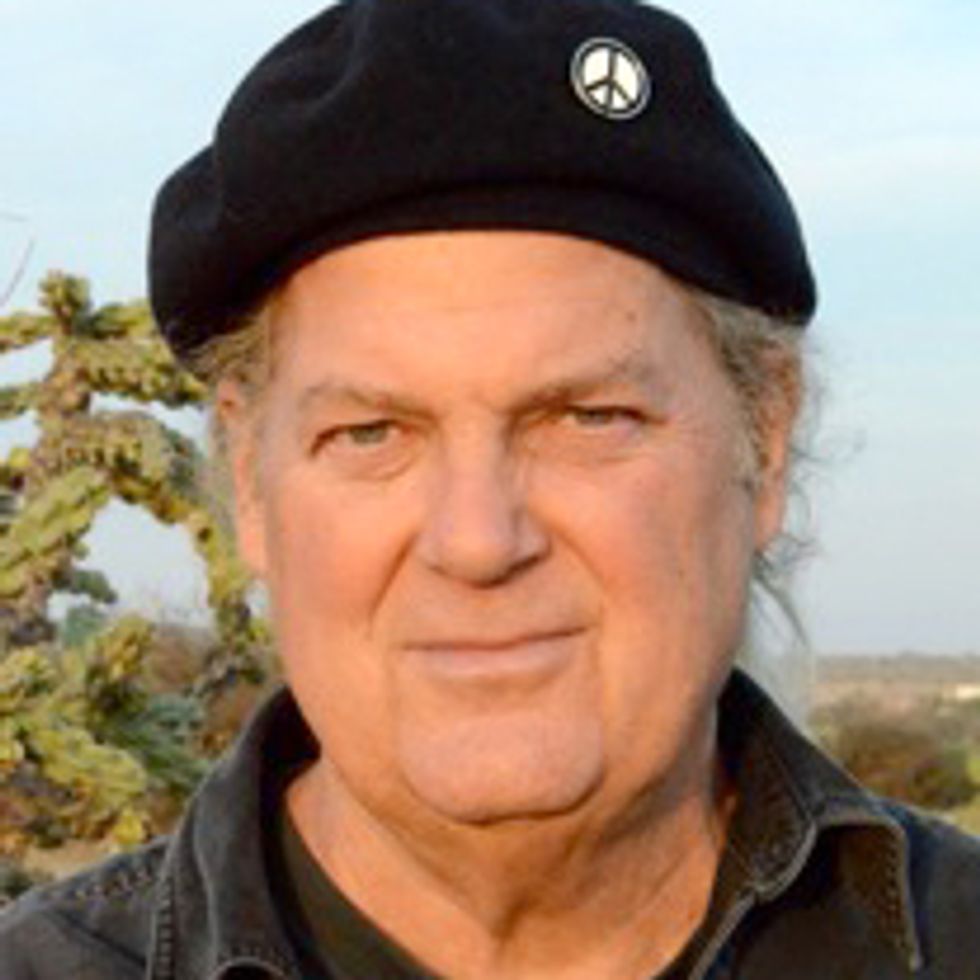 Ronnie Cummins is founder and director of the Organic Consumers Association (OCA), a non-profit, U.S.-based network of 850,000 consumers, dedicated to safeguarding organic standards and promoting a healthy, just and sustainable system of agriculture and commerce. The OCA’s primary strategy is to work on national and global campaigns promoting health, justice and sustainability that integrate public education, marketplace pressure, media work, litigation and grassroots lobbying. Cummins is also editor of OCA’s website www.organicconsumers.org and newsletters, Organic Bytes (450,000 subscribers) and Organic View. Cummins also serves on the steering committee of OCA’s Mexico affiliate, Via Organica.

Cummins has been a writer and activist since the 1960s, with extensive experience in human rights, anti-war, anti-nuclear, labor, consumer, environmental and sustainable agriculture campaigns. Over the past two decades he has served as director of U.S. and international efforts such as the Pure Food Campaign, and the Global Days of Action Against GMOs. From 1992-98 Cummins served as a campaign director for the Foundation on Economic Trends in Washington, D.C. In 1998, Cummins organized the SOS (Save Organic Standards) Campaign, spearheading the largest consumer grassroots backlash against the U.S. Department of Agriculture in recent history. He is also a frequent lecturer, both in the US and abroad. Cummins has published numerous articles and authored a series of children’s books called Children of the World. Cummins’ most recent book is Genetically Engineered Food: A Self-Defense Guide for Consumers (Second Revised Edition Marlowe & Company 2004). He lives with his wife and 15-year-old son in San Miguel de Allende, Mexico, headquarters of the OCA in Mexico, as well as in Finland, Minnesota on the north shore of Lake Superior.