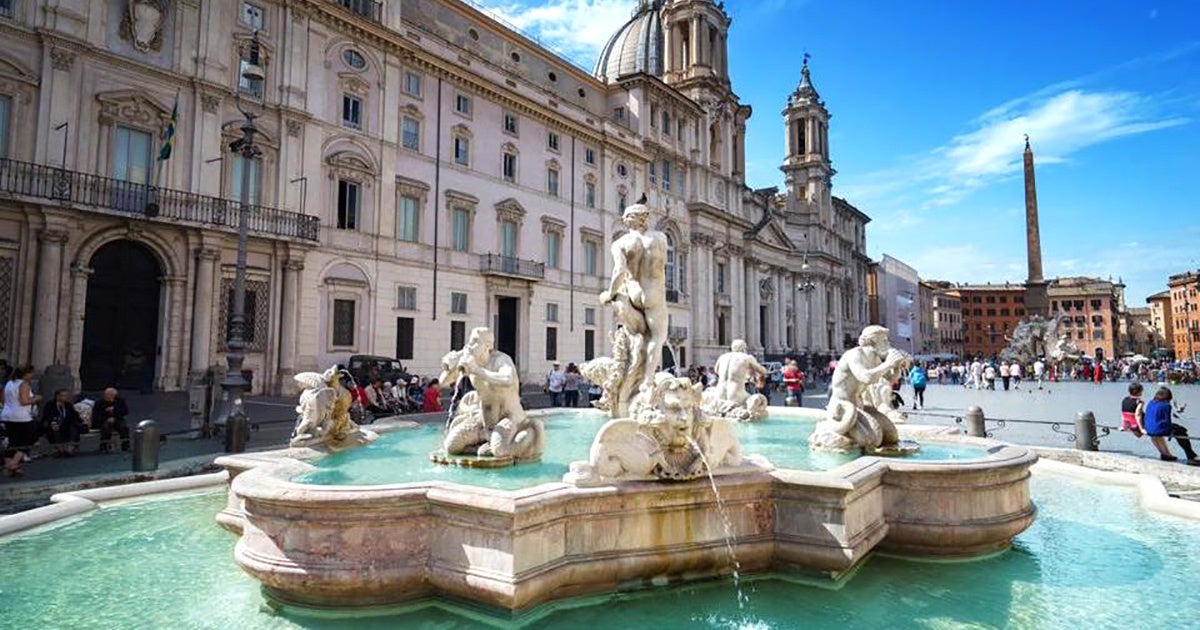 Roman officials are considering shutting off the water supply to one-third of the city’s residents for eight hours per day as early as this weekend, according to reports.

A dangerously low water level in surrounding lakes and extremely sparse rainfall have exacerbated the problems associated with the city’s failing aqueduct system. Months of severe drought have devastated Italy, as the country experienced its second-hottest spring in the past 200 years. The Italian agricultural sector has taken an enormous hit, with the Italian farmer’s association reporting $2.3 billion in losses.

“I’ve never seen anything like this in my whole life,” said Franco Varani, an 81-year-old farmer from Piacenza province, in the Emilia-Romagna region, where 35 percent of “Made in Italy” farm and food production is concentrated.

Much of Varani’s land is planted to tomatoes, which are his family’s main source of income. But tomatoes are one the most water-intensive crops, requiring over 12 liters to grow a single fruit.

To irrigate his crop, the farmer relies on water from the nearby Mignano dam, a small structure that supplies his agricultural district with water from the Arda River, a tributary of the Po.

Last month, however, the dam was closed for the first time in its 80-year history. With almost no water available, Varani managed to adequately irrigate just 13 hectares out of 61. Now crops on the remaining land are wilting, and much of the harvest will be lost.