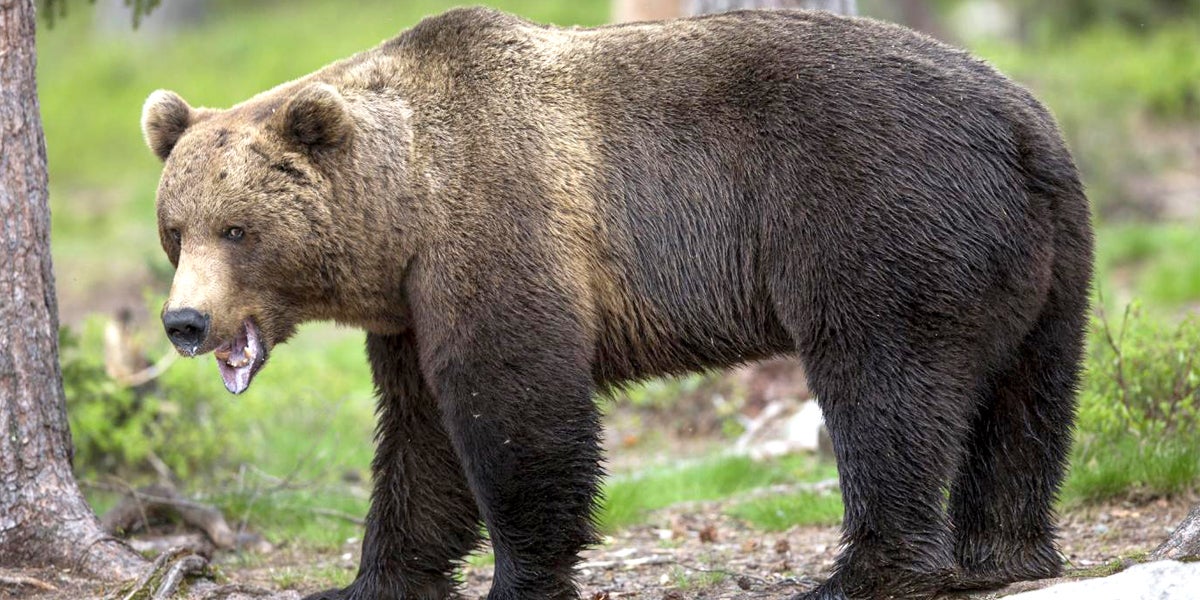 In a surprise move that has wildlife advocates cheering, Romania’s government has taken action to protect its large carnivores from trophy hunters.

Last week, the Environment Ministry announced a total ban on trophy hunting of brown bears, wolves, lynx and and other wild cats, which is expected to save thousands of animals from being killed. 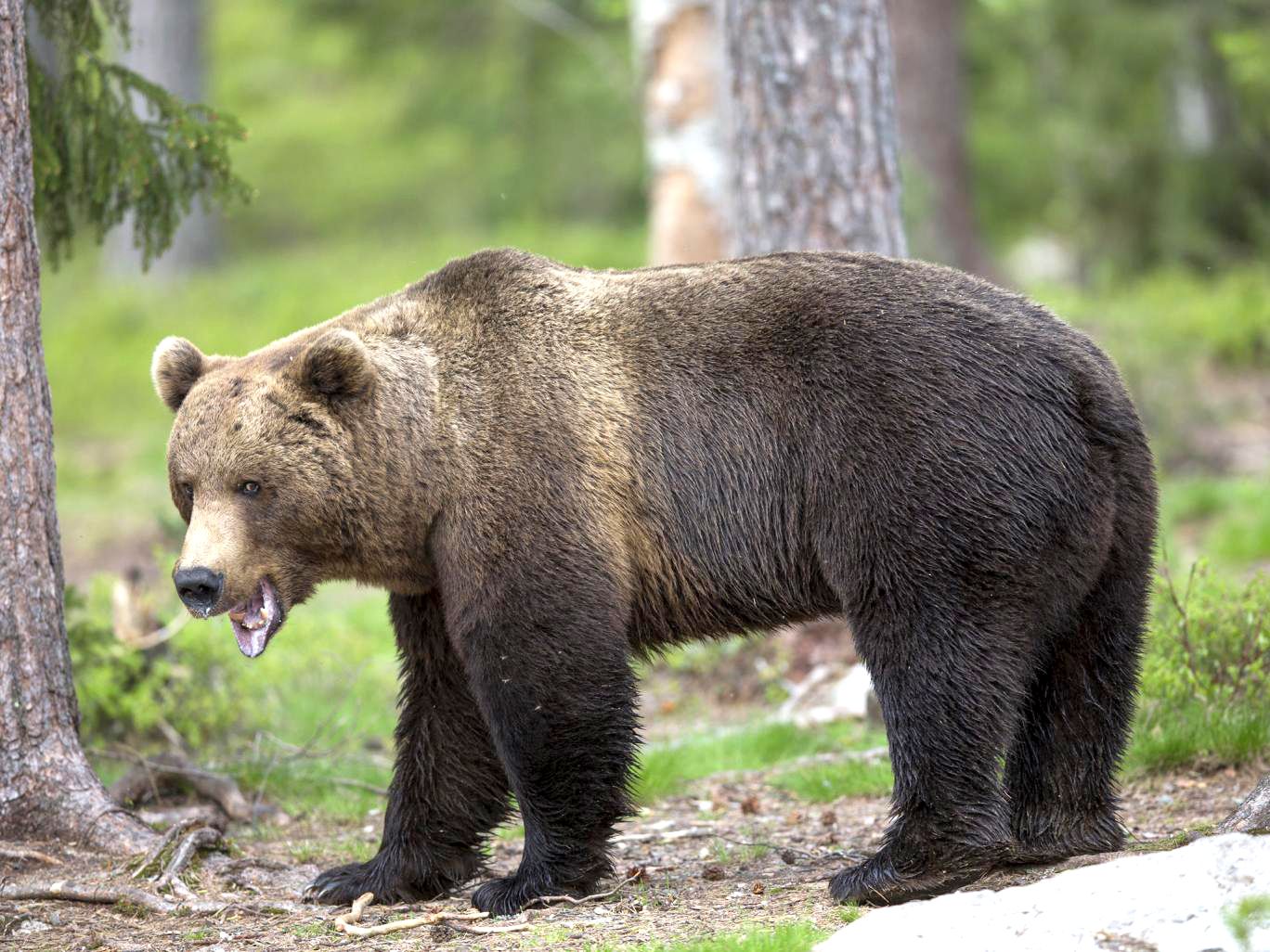 Romania’s government has taken action to protect its large carnivores from trophy hunters.iStock

These species are protected under both Romanian law and the European Habitats Directive, but loopholes have allowed for the killing of dangerous animals who have caused damage, or threaten humans and livestock.

Unfortunately, deciding how many dangerous animals there are is up to those who stand to make a lot of money from the continued killing of wildlife.

The Guardian explains that every year, hunting associations would submit two numbers, including the total population of each large carnivore species and the total number which they believed to be likely to cause damages. The second number is used to set quotas for each species, which are then sold by hunting outfitters as permits to the public.

“Hunting for money was already illegal, but it was given a green light anyway,” environment minster, Cristiana Pasca-Palmer, told the Guardian. ‘The damages [clause in the habitats directive] acted as a cover for trophy hunting.”

The system used raises a lot of questions about a serious conflict of interest, yet hunters have taken advantage of it, spending thousands to take home a trophy and the number of animals killed has continued to grow over the years.

In 2016 alone, the quotas set allowed for the killing of 550 bears, 600 wolves and 500 big cats. ZME Science puts that in perspective by likening it to killing “the entire brown bear population in Slovakia, the population of wolves living in France, Norway, and Sweden, and four Poland-worths of lynxes—in one country, in a single year.”

Now, the animals will be getting a much-needed reprieve. The decision is expected to divide rural and urban dwellers, but supporters hope other measures will help reduce potential conflicts with wildlife. So far this includes creating a special unit that will deal with conflicts and animals who have caused damage individually, in addition to setting up a working group of experts to study populations of wildlife and come up with solutions for effectively managing them.

For now, it’s an epic step in the right direction when it comes to protecting large carnivores from being needlessly killed for sport and entertainment, and it’s hopefully one that will send a message to other countries that continue to allow this deplorable practice.

Not only are these species vital to maintaining healthy ecosystems, but studies continue to show that the science being used to justify killing them isn’t good, and in many cases continued slaughter has backfired and caused more conflicts, instead of reducing them.

For more information on how to help large carnivores in the U.S., check out organizations including Project Coyote and Predator Defense.