Carbon Tax: A Good Idea, Even if It’s From Republicans 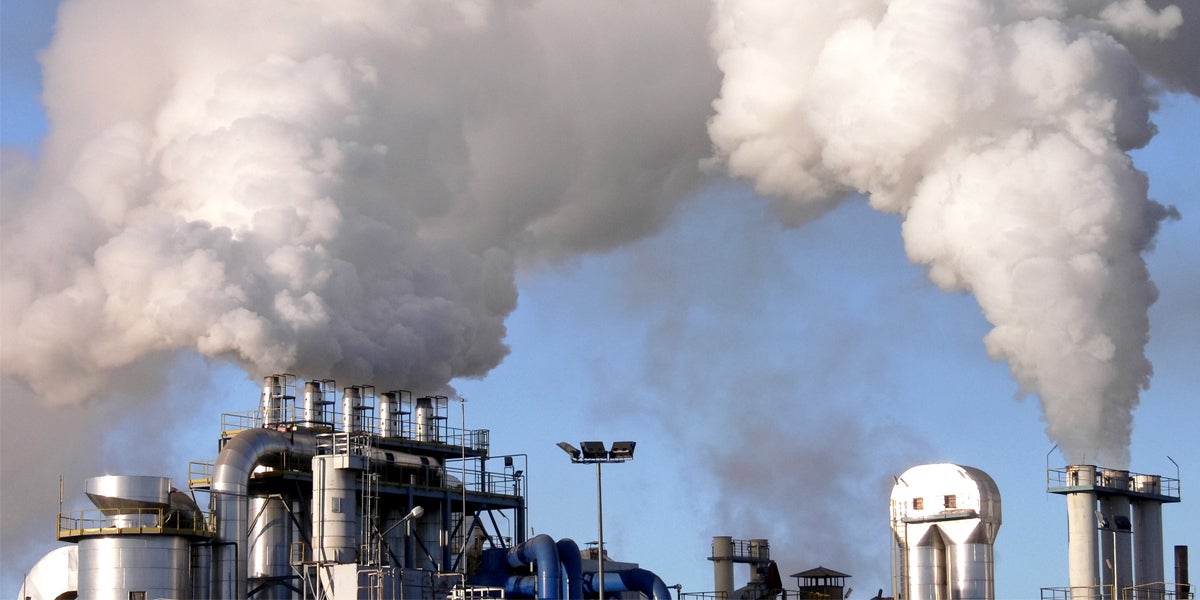 A group of former Republican officials (including James A. Baker, Henry Paulson, George P. Shultz, Marty Feldstein and Greg Mankiw) are proposing a carbon tax starting the tax at $40 per ton, that would gradually increase.

The proceeds of the tax would be distributed to every American.

The average family of four would receive $2,000 annually in dividends. As the tax rises, so would their dividends. Since everyone would receive the same amount of revenue from the tax regardless of their income level, the dividend would make a bigger difference for poorer families than for wealthier ones.

It’s a win-win: Less carbon in the atmosphere and more equal distribution of income.

That it’s being proposed by Republicans doesn’t make the idea any less worthy.

I’m aware that some on the left would rather use revenues from such a tax to invest in clean energy and other social causes rather than return the revenues directly to the public. That detail can be worked out.

The idea is getting a hearing in the White House. And in these dreadful times, that’s good news indeed.