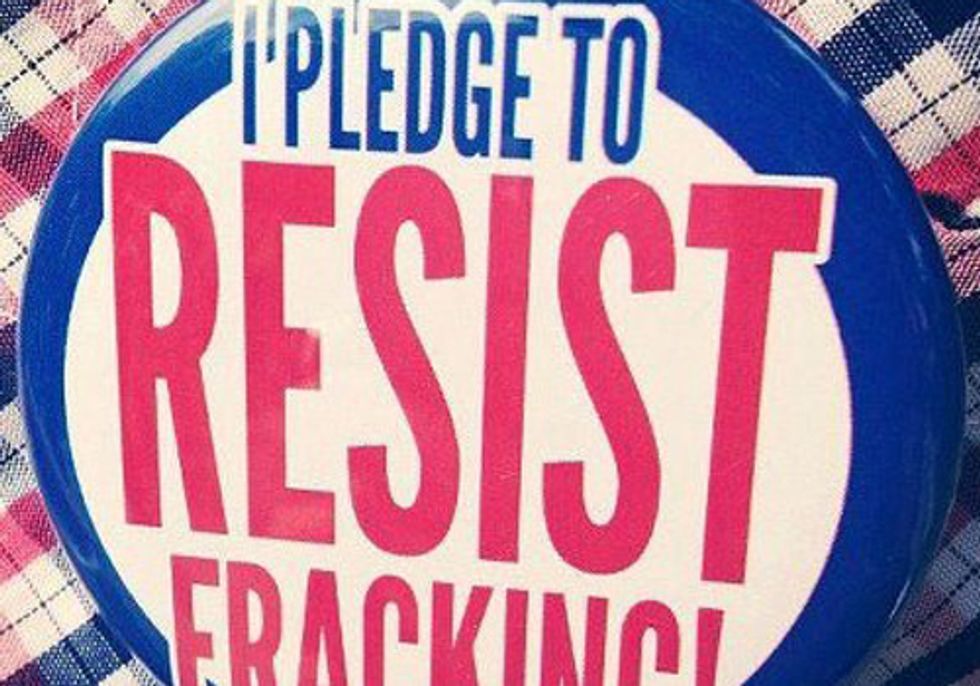 Academy Award winning director and actor Robert Redford hopes that more people will turn their attention to one of the most contentious environmental issues of our time—fracking. Fracking is the process of injecting millions of gallons of chemically laced fluids into underground rock formations to release natural gas or oil. To that end, this summer he taped a series of ads on the issue.

Abundant shale gas reserves have been touted as a safe, clean energy supply that can help prevent climate change and lead the way to American energy independence, but scientists, public health officials and environmentalists say these claims are not supported by the facts.

“It turns out that fracking for gas threatens drinking water supplies, contaminates the air and contributes to climate change,” says Redford “To make matters worse, the gas industry plans to ship much of our shale gas overseas, as we shoulder all the environmental and public health risk.”

Redford collaborated with the grassroots organization Catskill Citizens for Safe Energy, actor and activist Debra Winger and Gasland director Josh Fox in producing the spots. The ads will be made available to anti-fracking groups throughout the state by NY SAFE. The first spots will be aired by Catskill Citizens and Winger in New York's Southern Tier, lower Hudson Valley and Albany-Troy-Schenectedy markets beginning on Monday, Oct. 29.