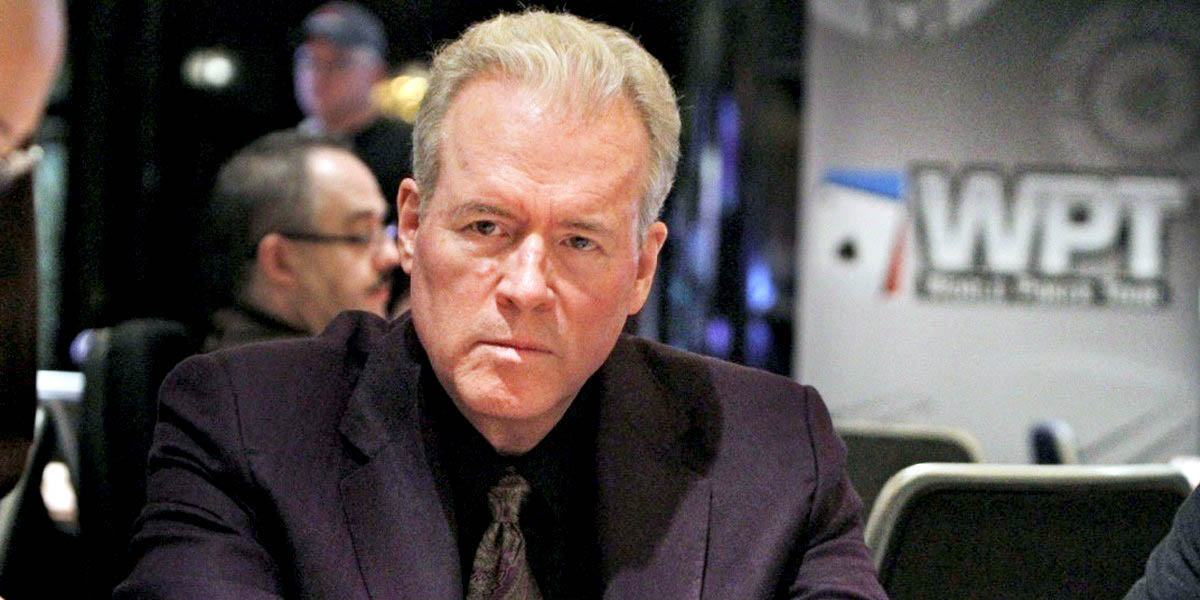 When President Donald Trump promised to drain the swamp, many of his supporters hoped he would take on the political and media establishment and radically shake them both up.

In that process they might have assumed he was going to clean up politics by removing the Beltway insiders and the corporate lobbyists who have often pulled strings in Washington.

While the former has happened, the latter has not.

It is increasingly becoming clear that the swamp is being refilled by an oligarchy, where the ultra-rich who fund Trump control what is going on.

Two recent exposés—a brilliant one by Jane Mayer in the New Yorker and one in the Washington Post—focus on Robert Mercer, the reclusive brilliant computer programmer and hedge fund manager and how his money helped propel Trump into power.

Mercer, who is famous for being shy and reclusive, lives on Long Island and made his millions as co-CEO of Renaissance Technologies, seen as one of the most profitable hedge funds in the U.S.

But for years now, Mercer has been shaping the political and public arena in the U.S. by pouring tens of millions into causes that resonate with his libertarian views, which include climate denial.

He is one of the main stakeholders and funders of Breitbart news, the standard bearer of alt-right conspiratorial news on the Internet of which Trump’s chief of staff, Steve Bannon, was executive chairman, before joining Trump’s team. Mercer has poured more than 10 million dollars into the venture. Bannon and Mercer are close. For the last five years, Bannon has acted at Mercer’s de facto advisor.

But Breitbart is just the tip of the iceberg of Mercer’s hidden influence.

Between 2008 and 2016, the Mercer family foundation pumped at least $77 million in political donations and gifts into what the Washington Post called “a vast universe of causes across the conservative landscape.”

Mercer’s millions have completely skewed the political debate in the U.S. and he is one of a number of key puppet masters now pulling Trump’s strings. Indeed, as the Post noted, the Mercers “are now arguably the most influential financiers of the Trump era.”

Not everyone is happy about Mercer’s growing influence, including some of his colleagues. Earlier this year a colleague at Renaissance, David Magerman, published an op-ed in the Philadelphia Inquirer.

He outlined the close connection between Mercer and Trump’s closest advisors Steve Bannon and Kellyanne Conway: “Stephen Bannon came from Breitbart News, of which Mercer owns a significant percentage and Kellyanne Conway came from Mercer’s circle of political foundations. And, of course, Mercer’s daughter Rebekah represents his interests and his worldview with her presence on the transition committee and her close relationship with Bannon and Conway.”

Magerman also asked, “What did Mercer’s investment in Trump amount to? He was effectively buying shares in the candidate and Robert Mercer now owns a sizable share of the United States Presidency.”

Others are outraged too. Nick Patterson, a former senior Renaissance employee, told the New Yorker: “Bob has used his money very effectively. He’s not the first person in history to use money in politics, but in my view Trump wouldn’t be President if not for Bob. It doesn’t get much more effective than that.”

Rebekah Mercer, one Robert’s daughters and an ex-Wall Street trader, has become central to Breitbart and then later to Trump, with her sitting on Trump’s transition team.

“She is the First Lady of the alt-right,” Christopher Ruddy, the owner of the conservative outlet Newsmax Media, told Jane Mayer at the New Yorker. “She’s respected in conservative circles and clearly Trump has embraced her in a big way.” Rebekah Mercer is now leading a group called Making America Great to support Trump’s agenda.

The New Yorker recalls how one of the issues that Nick Patterson clashed with Mercer is over climate change.

When Patterson tried to engage Mercer over climate, the later responded by sending Patterson an article by Arthur Robinson, a biochemist and climate denier. Mercer has long been a supporter of Robinson and the Mercer foundation has donated at least $1.6 million to Robinson’s Oregon Institute of Science and Medicine. According to the New Yorker, Robinson’s Institute dismisses climate change as a “false religion.”

Robinson’s article was a classic climate skeptic’s argument that climate change would lead to “far more plant and animal life,” Patterson told the New Yorker: “It looked like a scientific paper, but it was completely loaded with selective and biased information.”

Robinson has been working on climate denial for years. The New Yorker noted: “A petition that he organized in 1998 to oppose the Kyoto Protocol, claiming to represent thirty thousand scientists skeptical of global warming, has been criticized as deceptive.”

Despite this, the petition is still widely circulated on Facebook.

Patterson believes that climate change is a threat to Mercer’s libertarian ideals. “I think if you studied Bob’s views of what the ideal state would look like, you’d find that, basically, he wants a system where the state just gets out of the way,” Patterson told the New Yorker. “Climate change poses a problem for that world view, because markets can’t solve it on their own.”

After Trump won the election, Rebekah nominated the climate denier, Arthur Robinson, to be national science adviser, although this recommendation has not been taken up.

The Mercers’ link to climate deniers goes deeper, too. According to a 2013 study by Drexel University sociologist Robert Brulle, Institutionalizing delay: foundation funding and the creation of U.S. climate change counter-movement organizations, the Mercer Foundation spent nearly $4 million directly funding groups funding climate denial between 2003 and 2010. Others have the figure much higher. Earlier this year, DeSmog estimated that the Mercers had pumped at least $22 million into climate denial organizations.

By 2011, the Mercers were working with the notorious Koch brothers, who have poured tens of millions into think tanks who fund climate denial and over the next few years, the Mercers donated more than $25 million to the Koch brothers to fund to try to oust Barack Obama. Mercer was out-funding the Kochs on the Koch campaign. In 2014, Bloomberg News ran the headline: The Man Who Out-Koched the Kochs.

The Mercer Foundation, which is run by Rebekah, has also donated $5 million to the leading skeptic think tank, the Heartland Institute. In three days time, Heartland will hold its 12th climate denier conference. Many of the usual climate skeptic suspects will be there.

Heartland bragged: “The election of Donald Trump as president of the United States already is having a profound effect on U.S. climate policy. Meet the scientists, economists, engineers and policy experts who persuaded Trump that man-made global warming is not a crisis.”

Aside from Heartland, the sponsors are the Media Research Center, which received $13.8 million from the Mercer Foundation from 2008-2014 and the Heritage Foundation, which has received $1 million over the same period.

As the Washington Post noted: “What sets the Mercers apart is their interest in finding new ways to shape the environment in which policy issues are debated” and that is exactly what the Mercers are doing on climate and the wider pro-Trump campaign.

Climate denial has long been synonymous with Exxon and the Koch-brothers, but now we have a new name on the list:

Robert Mercer, the man who swung the election for Trump.