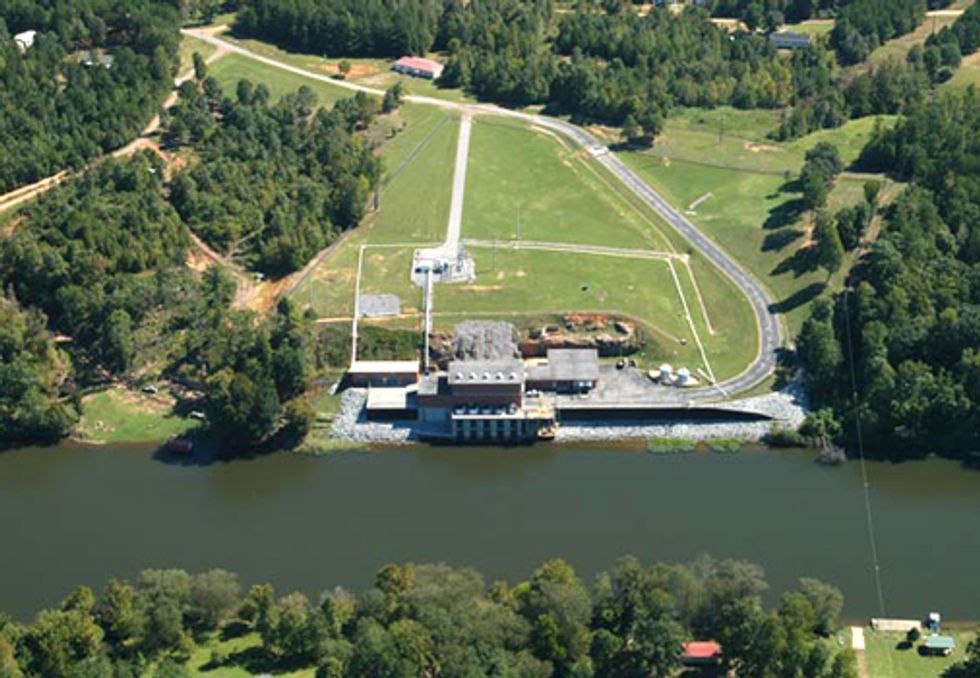 On Saturday, July 21, from noon to midnight, Avondale Brewing Company will host Avondale RiverFest to benefit Black Warrior Riverkeeper, a nonprofit organization protecting the Black Warrior River and its tributaries. Free to the public, Avondale RiverFest will feature live music on the brewery’s new backyard stage. The Avondale Brewery is located at 201 41st Street South in Birmingham, AL and now includes a large outdoor area.

Guests age 21 and older can purchase a variety of Avondale beers at the brewery’s new outdoor bar. Crestwood Coffee Company will be selling delicious food at the brewery’s recently expanded outdoor area, while artists and organizations promote their local efforts at outdoor booths. Ten percent of all beer and food proceeds will be donated to Black Warrior Riverkeeper. StompBox Medium continues to accept applications for artists and vendors through an online form.

The Black Warrior River watershed provides approximately half of Birmingham’s drinking water, including all of the water that Avondale Brewing Company uses to brew their beer. The brewery’s owners have publicly implored the University of Alabama to refuse to lease or sell property for the proposed Shepherd Bend Mine, which would discharge pollutants 800 feet from the Birmingham Water Works Board’s Mulberry Fork intake facility. Throughout the event, Black Warrior Riverkeeper will provide information and displays about the Shepherd Bend Mine and broader efforts to promote clean water, public health, wildlife habit and recreation.

“It is exciting to see a local business grow so quickly while supporting its community and water supply,” said Charles Scribner, Executive Director of Black Warrior Riverkeeper. “We appreciate Avondale Brewing Company’s efforts to help us protect the river and Birmingham’s tap water from the Shepherd Bend Mine.”