Risks of Pebble Mine Project Stirs Opposition on All Fronts 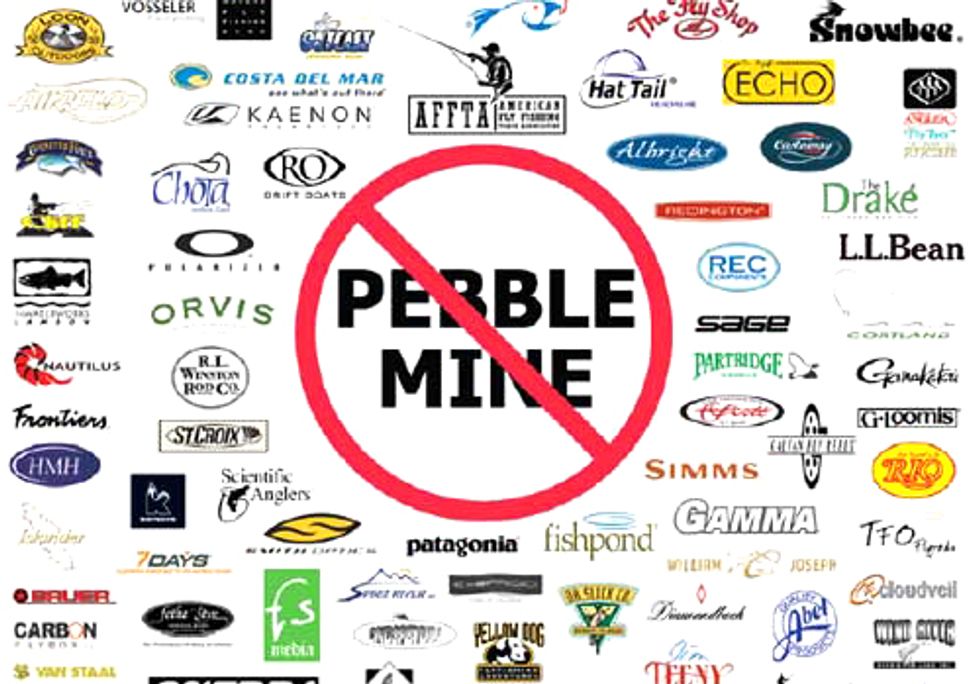 A new investor advisory released Feb. 22 raises significant questions about the serious risks associated with Anglo American plc’s(LSE:AAL, JSE:ANGLO) Pebble mine project in southwest Alaska. The advisory details the growing list of regulatory, legal, engineering and political challenges facing the London-based mining giant as it struggles to secure permits for the controversial gold-copper mine planned for the headwaters of Bristol Bay, the world’s biggest wild sockeye salmon fishery.

The Pebble mine project in southwest Alaska is a 50-50 joint venture between London-based Anglo American plc and Canada-based Northern Dynasty Minerals Ltd., known as the Pebble Limited Partnership. The report points to the dramatic drop in share price over the last year at Northern Dynasty Ltd.—whose only project is the Pebble Mine—as evidence of the lack of confidence in the Pebble project. The company’s share price has dropped by more than half—from $20 a share in February 2011 to less than $10 a share in January 2012.

“Opposition to the Pebble mine project has translated into a barrage of legal, political and regulatory hurdles over the last year,” said Jonas Kron, an analyst with Trillium Asset Management Corp. who reviewed the report. “After scrutinizing the project details, we believe there are significant risks that must be considered,” he added.

The project’s location in the headwaters of Bristol Bay, the world’s largest producer of wild sockeye salmon, presents significant difficulties for Anglo American and Northern Dynasty. While the companies have yet to enter the permitting phase, they have already encountered substantial opposition from the communities and industries that rely on the salmon fishery, including recent key developments that could preclude development altogether.

“If the Pebble mine is constructed and results in substantial damage to the people and ecosystems of Bristol Bay, it will cast a cloud over all mining projects—even safe and responsible ones—increasing costs and slowing appropriate development,” said Stu Dalheim, vice president at Calvert Investments. “The consequences of Pebble mine could not only destabilize the global fishing industry but the mining sector as well.”

The complexity and technological challenges that face the Pebble mine pose significant risks in the hydrologically complex and ecologically rich region of Bristol Bay,” said Dr. David Chambers, Ph.D. president of the Center for Science and Public Participation.

A politically powerful coalition opposes the mine because it threatens Bristol Bay salmon. This group includes the commercial and sport fishing industries, which generate $450 million annually for Alaska’s economy and support ten thousand jobs, and the Bristol Bay Native Corporation, a $1.9 billion corporation representing approximately 9,000 Bristol Bay Alaska Native shareholders. In addition, more than fifty leading U.S. and U.K. jewelers with sales of $5.5 billion have pledged not to buy gold from the Pebble mine.