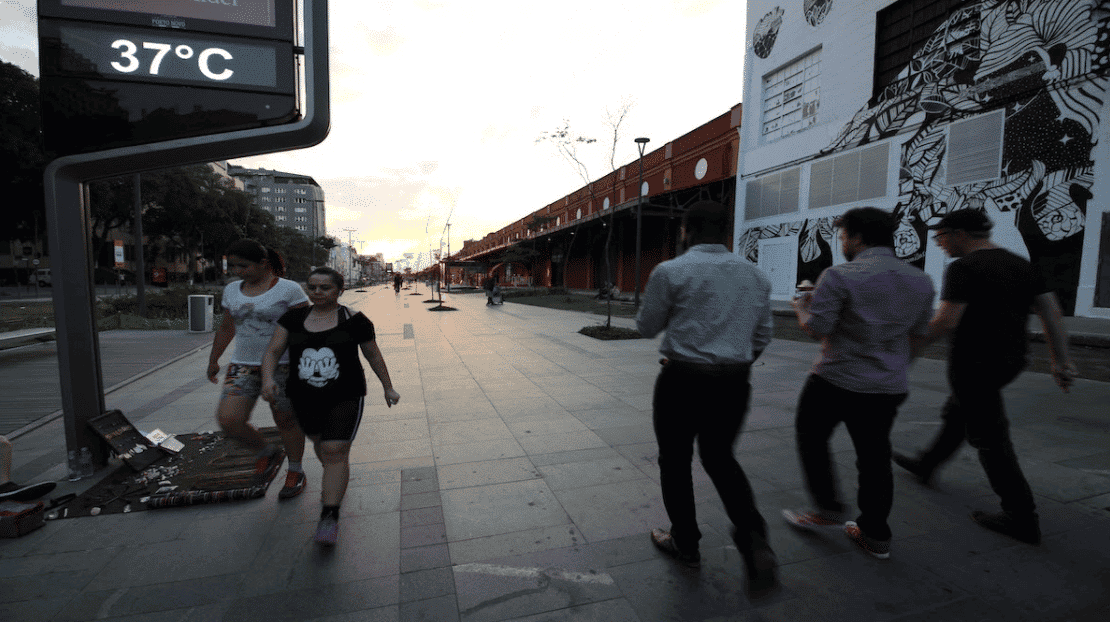 While global warming impacts our world and our lives in many obvious ways, a new study links rising temperatures with renal diseases, such as kidney disease. This public health threat could cost millions.

Published in The Lancet, the study analyzed data on hospital patients with renal diseases and increasing temperatures in Brazil from 2000 to 2015. The researchers, scientists from Brazil and Australia, evaluated data for daily hospitalizations in 1,816 cities across Brazil. They found over 2.7 million hospitalizations for renal diseases during the time frame and identified an interesting link between these cases and increasing temperatures.

The researchers found that for every 1°C increase in temperature, the estimated risk of hospitalization for renal diseases lasting up to seven days increased by 0.9%. For children up to four years of age, adults over 80, and women, the risks are even higher. The authors noted that 0.9% can seem like a small percentage, but it affects a large number of people when applied to the over 212 million people living in Brazil.

“We already knew that temperature had an effect on kidneys because doctors have always known this. However, there had never been a study this size done on the topic,” study co-author Micheline de Sousa Zanotti Stagliorio Coêlho, a mathematician and meteorologist at the University of São Paulo, told Mongabay.

Previous studies have found impacts of heat on the heart and lungs. A recent study from 2021 links extreme heat events to heart disease and related death. But this is the first study to link higher temperatures to kidney problems as well. Kidney disease is a global public health issue, with over 2.5 million related deaths as of 2017.

“Global warming is now. Our bodies are already responding to it with illnesses. The impacts of the climate crisis stretch beyond flooding, landslides and epic droughts. Climate change is costing us now!” said Paulo Hilario Nascimento Saldiva, study co-author and professor at University of São Paulo’s medical school. “People’s health depends on our not destroying the environment. Human health is a part of the ecosystem.”

According to the World Health Organization, heat stress, along with malnutrition, malaria and diarrhea, could lead to over 250,000 deaths each year from 2030 to 2050. The new study on rising temperatures and kidney disease also shows that heat stress could lead to serious, ongoing and costly health issues for many people. In Brazil alone, dialysis costs over $700 million for the 90,000 or so people who rely on it.

“This nationwide study provides robust evidence that more policies should be developed to prevent heat-related hospitalizations and mitigate climate change,” the study noted.