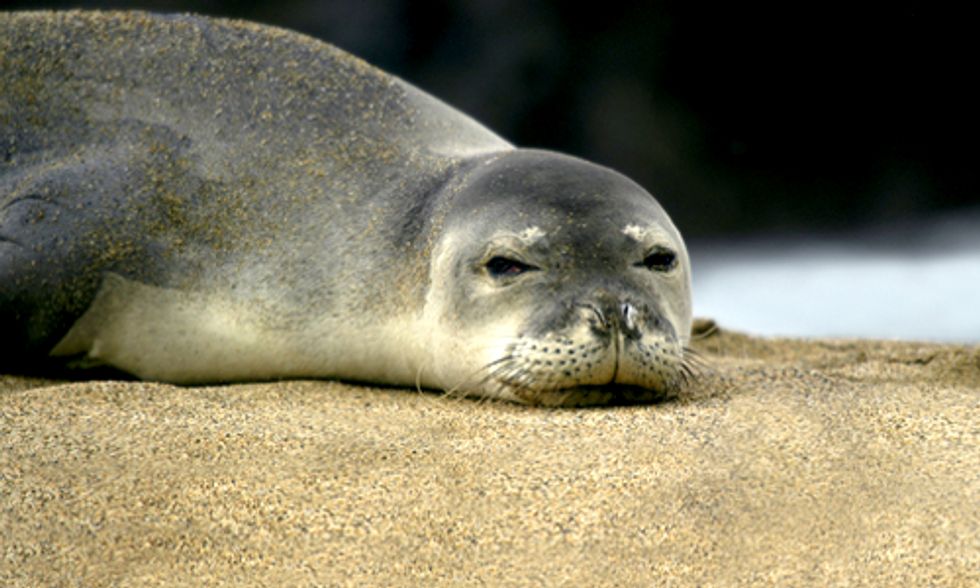 Sea-level rise driven by climate change poses a deadly threat to 233 federally protected animal and plant species in 23 coastal states, according to a new scientific report from the Center for Biological Diversity, and U.S. wildlife protection agencies are not doing enough to protect at-risk species.

In a letter to the two wildlife agencies, Center scientists pointed out that the federal government’s existing wildlife policies offer little useful guidance or strategies for protecting endangered species from sea-level rise. The letter urges officials to revamp species-protection plans to focus on the threat.

For the Deadly Waters report, Center scientists analyzed data from the U.S. Fish and Wildlife Service and National Marine Fisheries Service, as well as scientific literature. The Center found that 17 percent—one in six—of the nation’s threatened and endangered species are at risk from rising sea levels and storm surges. The report also details the specific danger to five of the species most threatened by sea-level rise.

“From Florida’s key deer to Hawaii’s monk seals, some of our most amazing creatures could be doomed as the oceans swallow up their last habitat and nesting sites,” said Dr. Shaye Wolf, the Center’s climate science director. “If we don’t move fast to cut carbon pollution and protect ecosystems, climate chaos could do tremendous damage to our web of life."

"Federal wildlife officials have to step up efforts to protect America’s endangered species from the deadly threat of rising seas," Wolf concluded.

The Center’s analysis follows a stark warning from the National Research Council, which recently released a report saying that global warming threatens to inflict rapid and catastrophic changes on some ecosystems and could cause a mass extinction of plants and animals.

The U.S. is home to approximately 1,500 federally protected threatened and endangered species, many of which depend on coastal and island habitats for survival. As greenhouse gas pollution builds up in the atmosphere, rising oceans and increasingly dangerous storm surges will threaten already endangered animals that inhabit coastal wetlands, beaches and other vulnerable ecosystems.

Here are five of the most at-risk species: