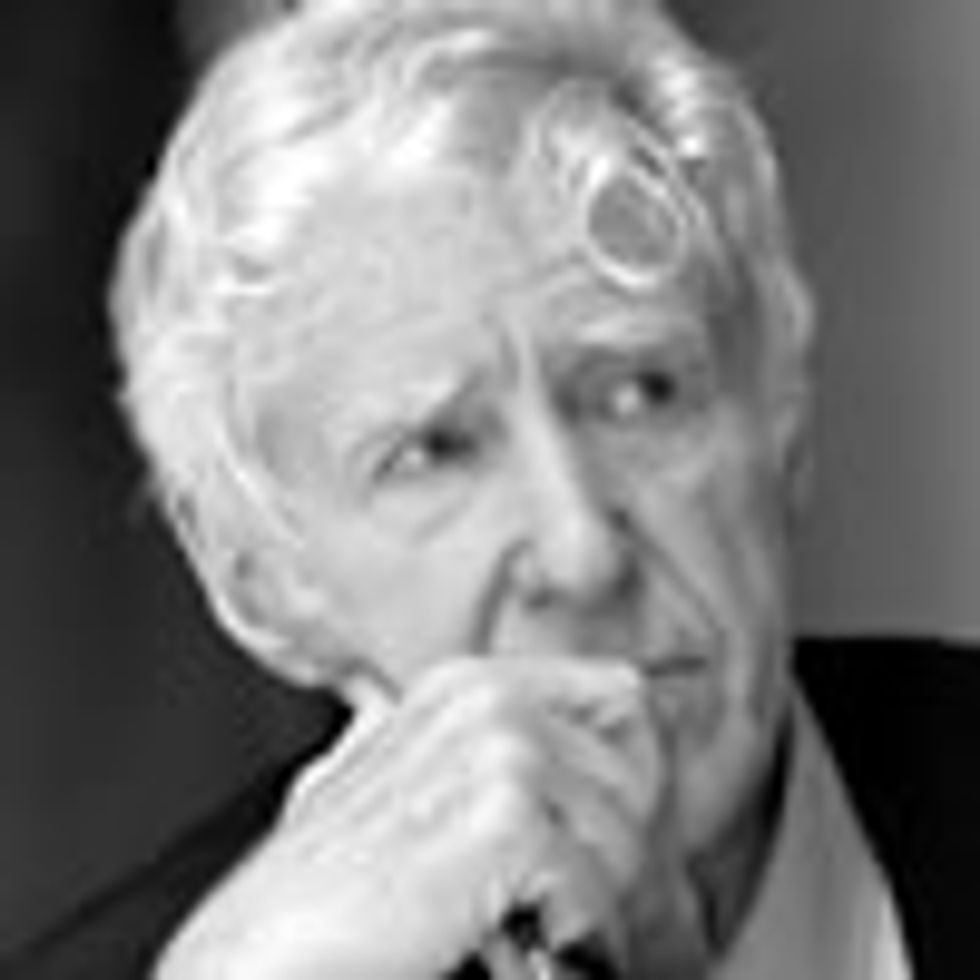 As the oceanic fish catch and rangeland beef production have both leveled off, the world has shifted to grain-based production of animal protein to expand output. With some 35 percent of the world grain harvest (760 million tons) used to produce animal protein, meat consumption has a large impact on grain consumption and therefore global food security.

The efficiency with which various animals convert grain into protein varies widely. Grain-fed beef is one of the least efficient forms of animal protein, taking roughly 7 pounds of grain to produce a 1-pound gain in live weight. Global beef production, most of which comes from rangelands, has grown by about 1 percent a year since 1990.

Pork production has grown by 2 percent annually since 1990. World pork production, half of it now in China, overtook beef production in 1979 and has widened the lead since then. It requires more than 3 pounds of grain to produce each 1-pound gain in live weight.

Poultry production has grown even more quickly: 4 percent annually in recent decades. It eclipsed beef in 1995, moving into second place behind pork. Poultry is even more efficient, requiring just more than 2 pounds of grain to produce a 1-pound gain in live weight.

Fish farm output may also soon overtake beef production. In fact, aquaculture has been the fastest-growing source of animal protein since 1990, expanding from 13 million tons to 56 million tons in 2009, or 8 percent a year. For herbivorous species of farmed fish (such as carp, tilapia and catfish), less than 2 pounds of grain is required to produce a 1-pound gain of live weight. Although farming carnivorous fish such as salmon can be environmentally disruptive, worldwide aquaculture is dominated by herbivorous species. This represents great growth potential for efficient animal protein production.

There are a number of ways to make animal protein production more efficient. Combining protein-rich soybean meal with grain dramatically boosts the efficiency with which grain is converted into animal protein, sometimes nearly doubling it. Virtually the entire world, including the three largest meat producers—China, the U.S. and Brazil—now relies heavily on soybean meal as a protein supplement in feed rations. Promising new livestock and dairy systems based on roughage rather than grain, such as India’s cooperative dairy model, boost both land and water productivity.

Achieving food security depends on changes on the demand side of the equation as well as the supply side. Along with moving to smaller families to curb population growth, this means cutting individual consumption by eating less grain-intensive livestock products and eliminating waste in the food system. An American living high on the food chain with a diet heavy in grain-intensive livestock products, including red meat, consumes twice as much grain as the average Italian and nearly four times as much as the average Indian. By adopting a Mediterranean diet, Americans can cut their grain footprint roughly in half, improving health while increasing global food security.

This data highlight is adapted from World on the Edge by Lester R. Brown. For more data and discussion, see the full book at www.earth-policy.org.